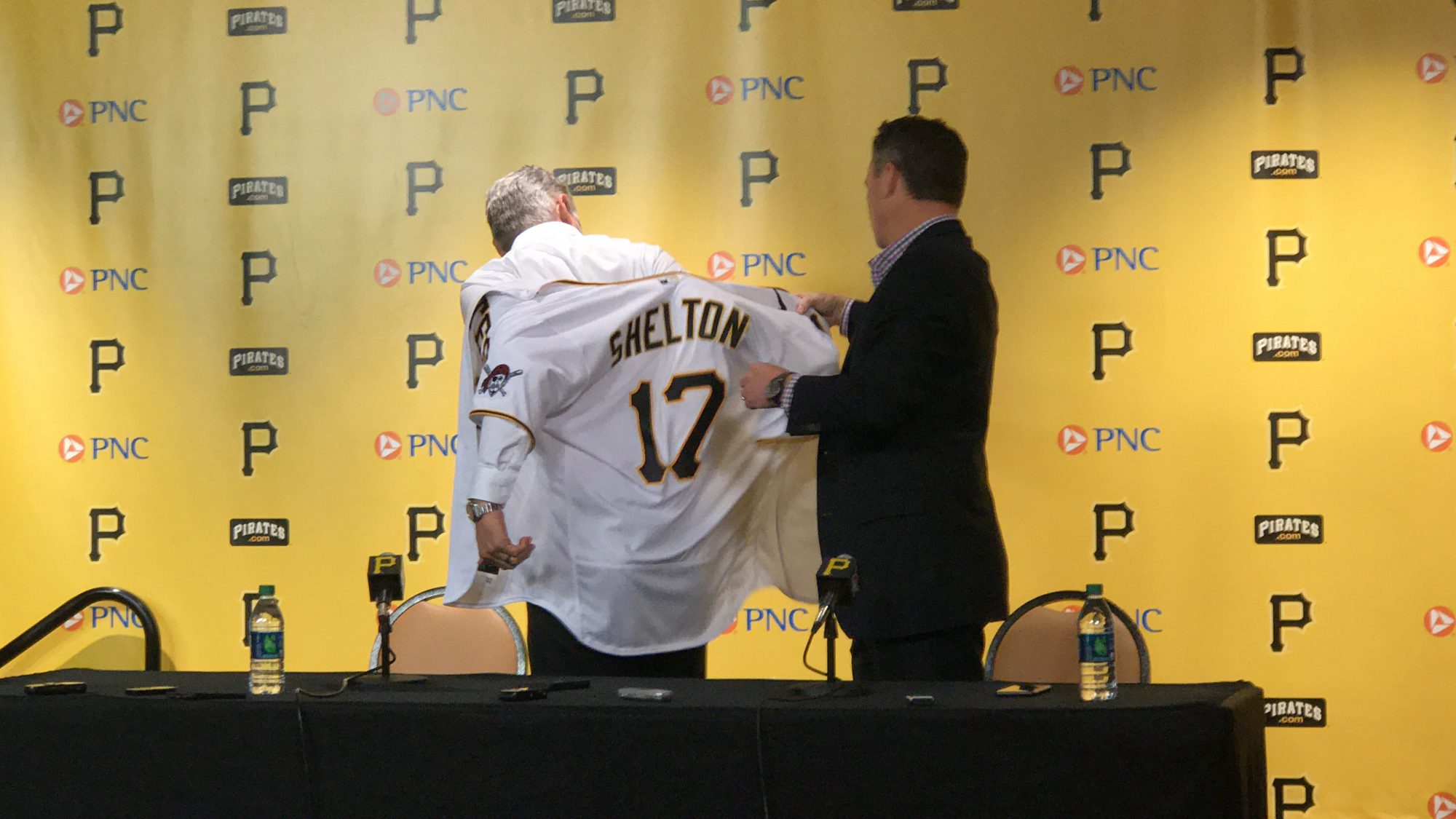 Following up on Wilbur’s article yesterday with a few notes and thoughts on the Pirates right now.

**The Pirates, led by Bob Nutting, have discussed how they want to be more open with communication to the fans. The problem right now is that no one knows what the hell they are doing. Wilbur pointed out how they claim they need to evaluate their own players, but that they could do this while also adding help from the outside.

The fact that Ben Cherington is so cagey about using the word “rebuild” leads to this frustration. I get it. You say rebuild and people will have their own preconceived notions. They might not know your plan. They might have a different idea of what “rebuild” means, versus what your definition is in this situation.

The easy solution? Don’t rely on a one-word summary. Lay out your plan. Tell Pittsburgh when you plan to compete again. The biggest problem of the last four years, as far as lack of communication, is that the Pirates were largely communicating that they didn’t have a clear direction. We saw where that led.

Cherington might have more of a clear direction than Huntington did. If they’re not going to communicate that plan to the public, then it’s going to be hard to ask Pirates fans to get on board with the new mystery direction.

I could see 2020 being a total wasted year. They are right that they need to evaluate their own guys to see what they have. I don’t think Cherington should have to rush because the Pirates have missed the playoffs the last four years due to Huntington’s approach. It would help to convey exactly why things are different now.

**Nutting did talk to fans at PirateFest, which is new. I can’t remember seeing him at PirateFest ever. That said, it doesn’t take a lot of courage to show up in front of fans who are going to a team rally event in January. There are a lot of Pirates fans who won’t step foot into PNC Park this year, and who will barely follow the team. Nutting needs to be open with those fans as well.

**Just a thought on the latest Starling Marte rumor:

While Mets and Pirates remain engaged, there’s still plenty of work to be done there. Latest Pitt ask said to be steep. Not sure he’s in the request but top SS prospect Ronny Mauricio interests Pitt. SD, maybe AZ and TEX could also be in play.

This makes sense. I was saying to John Dreker earlier this week that all of the Mets rumors kind of indicate that no deal is close. If the Mets were offering what the Pirates wanted, a deal would be finished.

This is Cherington’s version of Jason Bay. Making the right move won’t make or break the future plans to contend, but it could help to speed things up if they get the right return. They don’t need to rush this process, and should hold out for the best return. 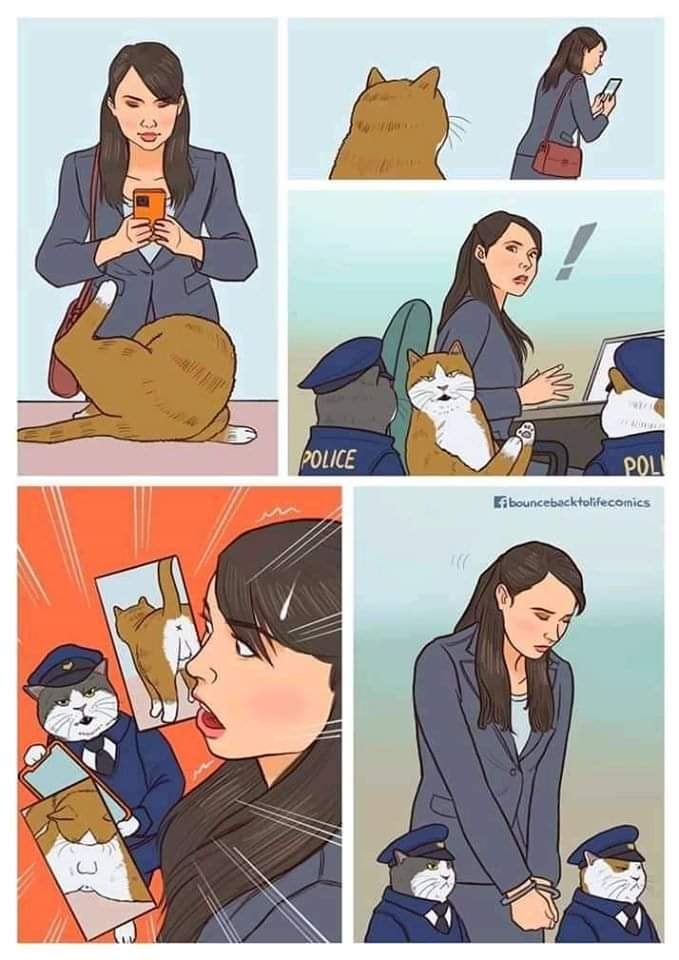 Only two former Pittsburgh Pirates players born on this date and no major transactions.

Dan Serafini, pitcher for the 2000 Pirates. He was a first round draft pick of the Twins in 1992 out of high school. He averaged just over a strikeout per inning his first three seasons of pro ball, but he struggled in the Pacific Coast League in 1996, posting a 5.58 ERA in 130.2 innings. Serafini still got a call-up to the majors though, a mid-season spot start that resulted in a loss and five earned runs over 4.1 innings. He did better his second time around in Triple-A in 1997 and was a September roster addition for the Twins. He posted a 2-1, 3.42 record in six games, four of them starts. In 1998, he began in AAA, but received an early June recall and remained with the Twins the rest of the year, pitching 28 total games, nine as a starter. Despite a 7-4 record, his ERA was 6.48 in 75 innings.

Just prior to Opening Day in 1999 the Twins sold him to the Chicago Cubs. Serafini was then traded to the Padres, before the Pirates acquired him on June 28, 2000 for a player to be named later (minor league pitcher Andy Bausher). With the Pirates he went 2-5, 4.91 in 11 starts, which included a win in his first start and 7.1 shutout innings in a no-decision against the Padres. He was released by the Pirates late in Spring Training 2001. He also pitched in the majors in 2003 with the Reds and then had a forgettable three-game stint with the 2007 Rockies that resulted in an ugly 54.00 ERA. He remained active in pro ball until 2013.

Buddy Pritchard, infielder for the 1957 Pirates. He was signed by the Pirates in February 1957 directly out of college for a $30,000 bonus. Under the rules of the day, any amateur player signing for that amount fell under the “Bonus Baby” rule, which meant he had to spend the entire 1957 season on the Pirates big league roster. It was meant to keep teams with money from stockpiling all the best amateur talent, but in reality it was usually bad for the player signing the contract. Most players who signed those contracts sat on the end of their team’s bench and Pritchard was no different. Despite being on the roster the entire season, he played in just 23 games and only came up to bat 12 times. He started two games all year and did not play one complete nine inning game. He batted .091 (1-for-11), though his first big league hit came off of Don Newcombe.

If Pritchard had signed his contract a year earlier he would’ve had to spend two full seasons in the majors, but the Bonus Baby rule was rescinded in 1958 and he was shipped to the minors. He would end up playing eight seasons in the minors for the Pirates before he retired as a player, never making it back to the majors. He played just 652 games over those eight seasons, only breaking the century mark in games played three times, and he finished with a .256 average and 30 homers. Pritchard would later manage for the Pirates in the Gulf Coast League for two seasons, as well as do some scouting for the team before moving on to a job as an MLB scout. He turns 84 years old today.