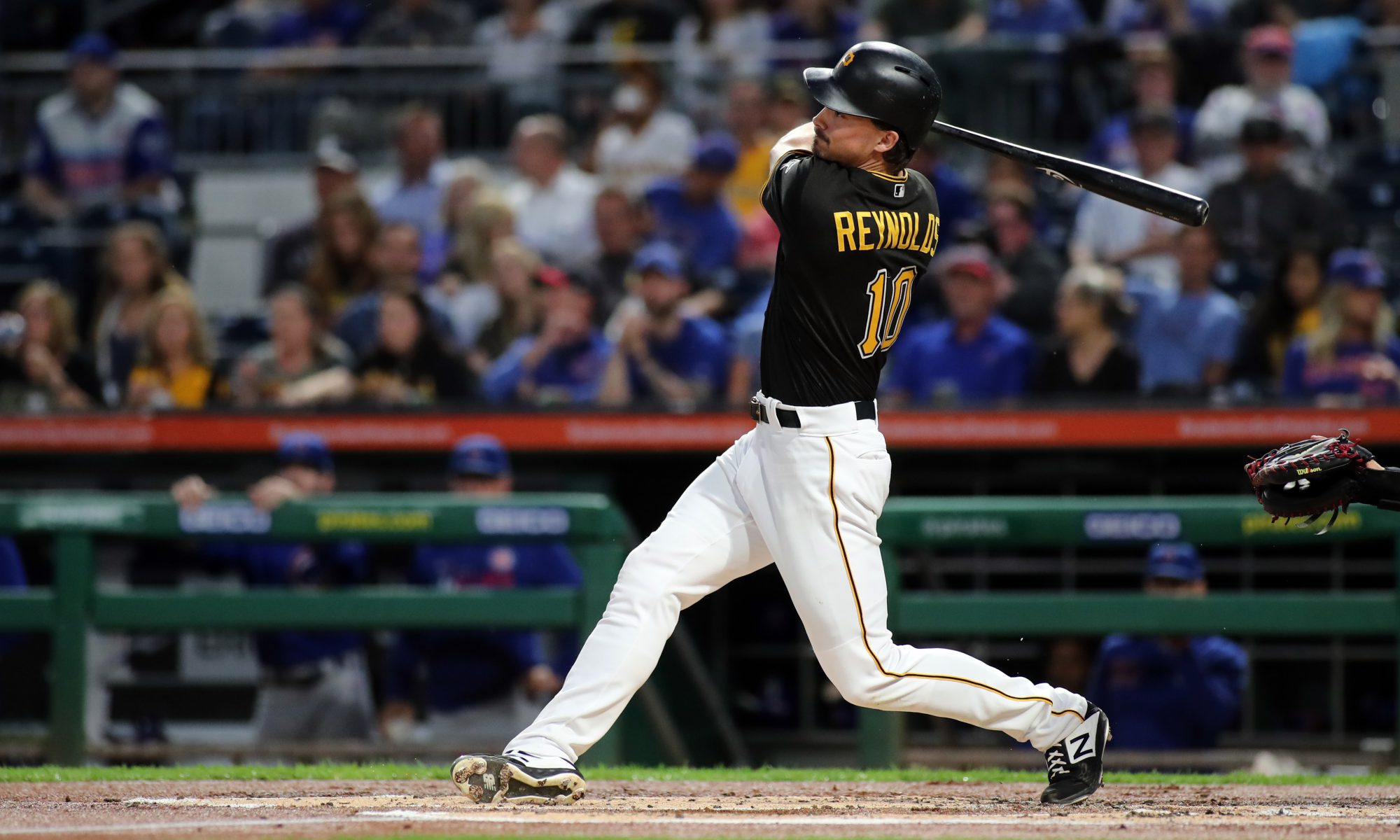 Buster Olney continued his rankings of players by position over the last few days, covering third base, left field and center field. Obviously the third base one didn’t provide any Pittsburgh Pirates related content, but the last two days have been worth mentioning.

On Thursday, Olney looked at left field and he placed Bryan Reynolds in the “best of the rest” category, along with five other players. Andrew McCutchen ranked eighth for him.

The only position left is right field and I’m not expecting Gregory Polanco to get a mention after his 2019 season and the fact that he’s recovering from injuries still. So that leaves the Pirates with two players making the top ten at their positions, Josh Bell and Starling Marte. They have two players, Bryan Reynolds and Adam Frazier, who received an honorable mention.

That’s just short of an average ranking in each category. You would expect three players to make the top ten (ten positions, 100 players total, 30 teams, approximately three players each) and a total of five players to be mentioned, since Olney had about five players in the “best of the rest” category for each positions (10×15 divided by 30 teams = five players). Being short of average obviously isn’t desirable.

Reynolds and Marte will get a chance to be judged on a bigger scale tomorrow night and everyone is welcomed to join along in a live discussion. I know Saturday nights are usually slow on the site, but I’ll be watching the MLB Network Top Ten Right Now rankings for left field and center field tomorrow night, starting at 6:00 PM. So if you’re watching too, stop by and complain about their rankings here. Live Discussion post will go up shortly before the show starts.

My cousin’s band played this song years ago when they were together and it popped into my head one day a year or so ago, but I had no clue who actually sang it or the title, so I was searching by the wrong lyrics for quite some time before I found it. It popped into my head last night, so now you can get it stuck in your head.

Just two former Pittsburgh Pirates born on this date and no transactions of note from January 10th, so we go a little more in depth on the two players.

George Strickland, infielder for the 1950-52 Pirates. He was signed as a 17-year-old in 1943 by the Brooklyn Dodgers and played just three minor league games before joining the service during WWII. When he returned he was a member of the Boston Red Sox organization and he reported to the minors to play for a team from New Orleans, his hometown. He spent four seasons in the minors for the Red Sox before the Pirates took him in the 1949 Rule 5 amateur draft.

Strickland played just 23 games that entire 1950 season, six as a starter, going 3-for-27 at the plate. Despite that lack of playing time his rookie year, he was the Pirates starting shortstop during the 1951 season. He played 138 games, hitting .216 with 65 walks, 47 RBIs and 59 runs scored. The Pirates starting shortstop from the 1950 season, Danny O’Connell, was serving the first of two years in the military, which opened the door for Strickland to play everyday. Strickland had the starting job in 1952 as well, but he hit just .177 in 76 games, before the Pirates traded him to the Cleveland Indians in a four-player deal on August 18, 1952. Strickland played until 1960 with the Indians, hitting .233 in 734 games. While with the Pirates he hit .199 in 237 games. He later managed the Indians in 1964 and 1966 and coached for three different teams before retiring from baseball.

Cliff Chambers, lefty pitcher for the 1949-51 Pirates. He originally signed with the Chicago Cubs as a 20-year-old in 1942 and spent that first year in the minors, going 6-7, 2.01 in 15 games for Tulsa of the Texas League. He also pitched two scoreless innings for Los Angeles of the Pacific Coast League. Chambers missed all of the next three seasons while serving in the Air Force during WWII. When he returned he reported to Los Angeles and went 18-15, 3.02 with 215 strikeouts in 268 innings. Back in the PCL again for the 1947 season, he went 24-9, 3.13 in 273 innings.

Chambers started the 1948 season with the Cubs and early on he was used often as a starter before being moved to the bullpen, while still getting occasional starts. He went 2-9, 4.43 in 29 games, 12 as a starter. On December 8, 1948 the Cubs traded Chambers and catcher Clyde McCullough to the Pirates in exchange for infielder Frankie Gustine and pitcher Cal McLish. Chambers started the 1949 season for the Pirates as a starter, but he was moved to the bullpen after three starts. He spent a month in the pen, then missed three weeks, returning in a long relief role which led to him being put back in the rotation. He had an impressive 13-7 record for a Pirates team that went just 71-83 on the season.

In 1950, Chambers set a career high with 33 starts and 249.1 innings, while throwing 11 complete games, including two shutouts. He posted a 4.30 ERA and a 12-15 record for a Pirates team that lost 96 games. The Pirates were just as bad in 1951 and Chambers didn’t pitch well during his ten starts, though there was one big exception. On May 6th during the second game of a doubleheader against the Boston Braves, Chambers pitched the second nine inning no-hitter in Pittsburgh Pirates history and the first since Nick Maddox in 1907. Despite that start, Chambers was just 3-6, 5.58 in ten starts when the Pirates traded him to the St Louis Cardinals on June 15th along with outfielder Wally Westlake in exchange for four players, including Joe Garagiola. Chambers went 13-6 for the Cardinals in 1951, then pitched two more seasons for them before finishing his pro career back in the PCL for the 1954 season.