Live Discussion: Where Do Starling Marte and Bryan Reynolds Rank Among the Best at Their Positions? 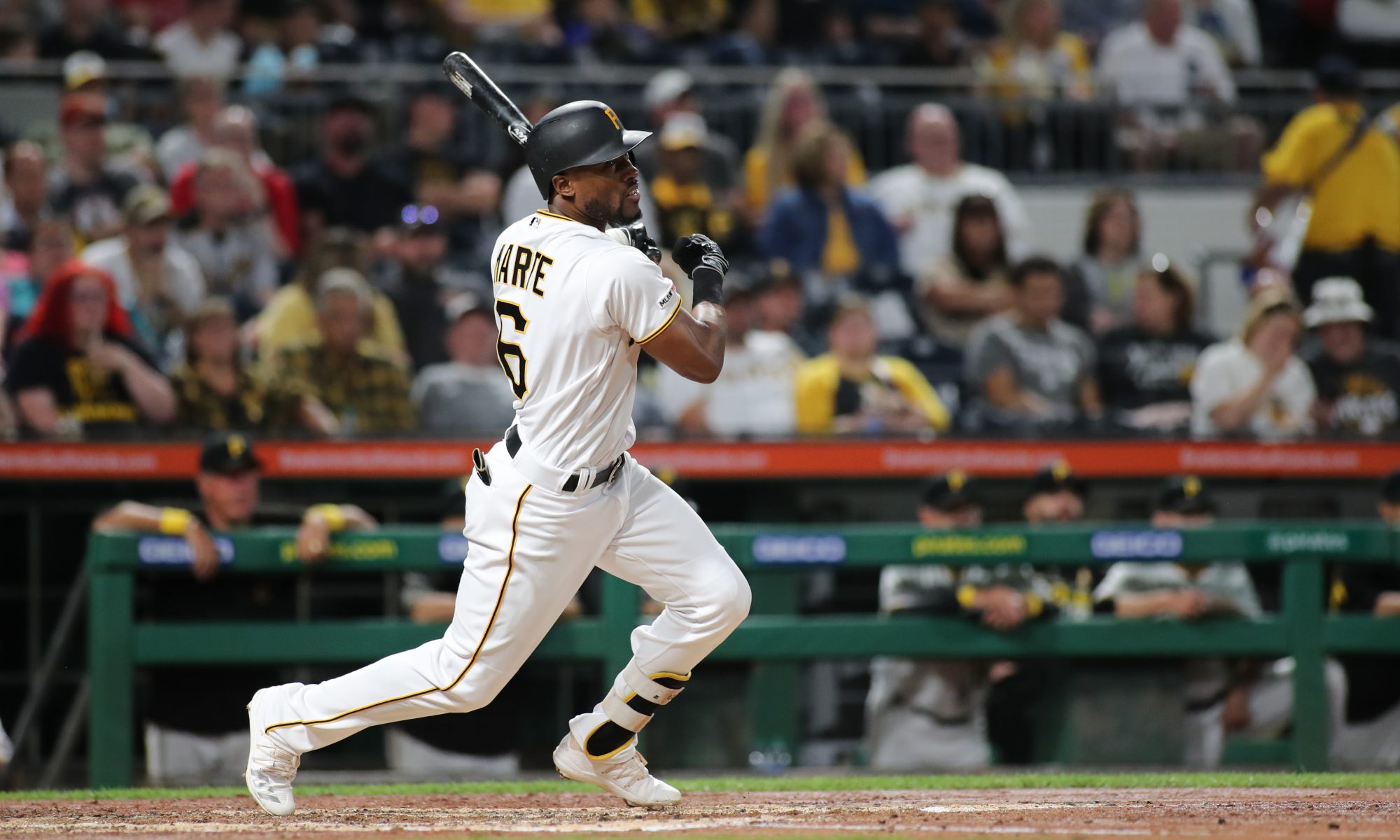 Tonight on MLB Network, they are debuting their 2020 rankings of the best players at each position, starting with center fielders at 6:00 PM and then left fielders at 7:00 PM. They have rankings from the two hosts of the show, a panel of 3-4 experts, and then “the Shredder”, which is a computer generated list based on analytics. The Shredder list is the main one used for the show, while everyone else adds their opinions throughout the program.

We recently saw rankings from Buster Olney for these two positions. He had Bryan Reynolds ranked just outside the top ten for left field, while Starling Marte ranked seventh in center field.

In last year’s show on MLB Network, Marte was ranked eighth by the Shredder. Among the five experts/hosts, he had two fifth place finishes, one seventh and two people didn’t have him in their top ten.

Here’s the list of the 26 center fielders considered for the show:

Here’s the list of 26 left fielders considered for the show:

We will be posting live updates as the shows go along. Feel free to add your rankings in the comment section below.

UPDATE: They just mentioned six center fielders who missed the top ten and Marte wasn’t listed there, so it’s safe to assume that he will be a top ten for the Shredder.

Here’s the top ten as it’s being announced:

9. Brandon Nimmo…interesting based on those old trade rumors

They paused for the last two (no suspense here really) and went to the experts. Mike Petriello from MLB.com was first up and he has Marte ranked fourth.

Ben Lindbergh, who was one of last year’s experts, has Marte seventh.

Hosts reveal: Brian Kenny has Marte sixth and Eric Byrnes has him fourth.

The “just missed” group includes Andrew McCutchen, Ryan Braun, Marcell Ozuna, Justin Upton and Alex Gordon. So Reynolds either made it, or he is severely underrated.

Here are the top ten for left field as they are announced:

Experts are up now:

Lindbergh doesn’t have him

Byrnes has him sixth.