Pirates Need to Look at Different Ways to Acquire Talent 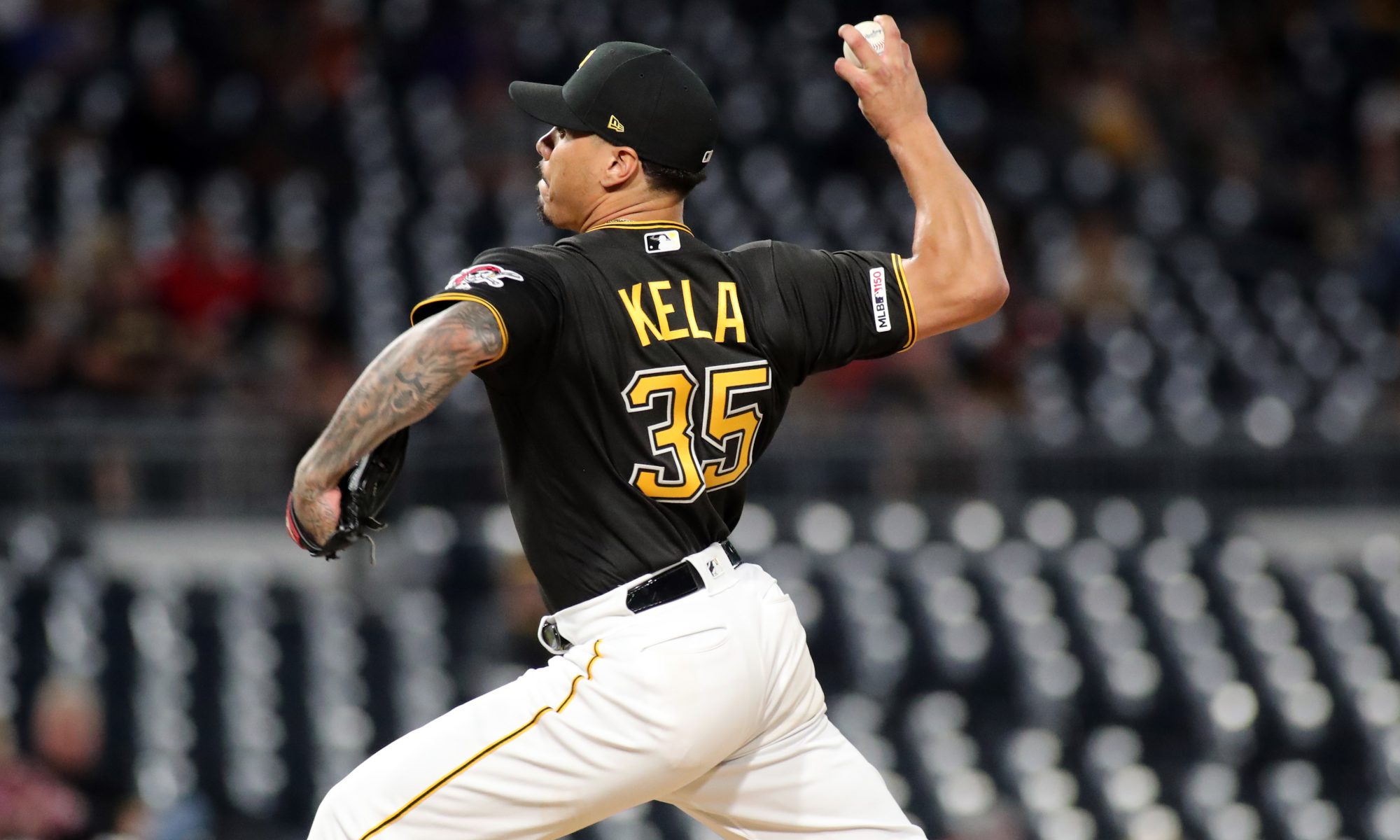 Unlike the last two offseasons, there aren’t many impact players remaining in free agency at this point. At the top of the list is Nicholas Castellanos, who would obviously make the team better, but there wouldn’t be much point in signing him at the moment, as it would take a lot more than an outfield upgrade to make the Pirates instant contenders.

While we haven’t heard from them in a while, when the new front office was talking, they stressed the importance of acquiring and developing talent. I certainly can’t argue with this, and these goals will obviously be important to them moving forward; however, they should also be important to them right now. Unfortunately, we haven’t seen inroads yet as to starting that process off. Right now, fairly or not, there’s a feeling in the air of same old same old. The team certainly isn’t in a position to realistically compete at the moment, but no steps—or seemingly plan—have yet been taken to move toward trying to get to that point. Maybe Starling Marte and Keone Kela are traded next week and the white flag is effectively waved; that would at least be a step. Even if they aren’t, I am of the mind that the Pirates need to start making moves to cultivate the talent they so sorely need. I thought I would look at a few “off-beat” suggestions I’ve been considering to get the ball rolling on acquiring new players to start and develop. These suggestions truly aren’t crazy—we’ve seen examples of them in the past, just not necessarily from the Pirates—but if they can’t (or won’t) bring players in from the free agent market, these ideas wouldn’t be the worst ones.

“Buying” prospects: This is a tactic that is common place in the NBA, but it really hasn’t caught on in Major League Baseball as of yet. We’ve seen the Pirates on the other end of such a trade—the infamous Francisco Liriano deal—in which the Blue Jays effectively took on his salary in exchange for Harold Ramirez and Reese McGuire. Other examples include the Diamondbacks gifting Touki Toussaint to the Braves for taking on Bronson Arroyo’s contract, as well as the Giants acquiring 2019 first-round pick Will Wilson from the Angels in exchange for paying the remaining $12,167,000 on Zack Cozart’s contract. That happened just this December, and Cozart has already been released by the Giants, further validating that they had no interest in him as a player on the roster.

This is obviously paying a premium for a player—Wilson signed for a $3,400,000 bonus out of the draft—but if there’s a player Ben Cherington fancies, then why not give this a try? I have the team at just under a $60 million payroll at the moment, so it’s likely there is room for this type of move. Is it not worth a call to a team apparently looking to cut payroll, like the Red Sox, Indians, or Cubs? Or maybe zero in on a specific player—maybe the Cardinals would be happy to get out from under Dexter Fowler’s contract? If the Pirates are a team that truly has no interest in competing and plan on keeping a small payroll, this is certainly a valid talent acquisition strategy to explore.

Signing veterans short-term to trade: Maybe the Tigers haven’t been enviable in a lot of ways in recent memory, but it’s fair to say that this offseason they may have done this right. The team signed Jonathan Schoop, C.J. Cron, and Iván Nova to reasonable one-year deals, and if they prove useful, they can be traded, and if they don’t, then no harm no foul. The roster spots may be a bit harder for the Pirates to come by; however, if they trade a few pieces before the start of the season with no intention of competing, this would be yet another way to use some money and roster spots that may just be lying around.

The right time to do this has probably already passed, but it’s still worth a look over the market to see what’s left. Would a team want to acquire Jarrod Dyson as a pinch runner at the deadline? Or what about Brandon Kintzler or Collin McHugh as bullpen pieces? Or even Yasiel Puig on a one-year prove it deal? Maybe, maybe not, but it’s certainly worth exploring.

Long-game free agent signings: If the goal isn’t to win this season, why not stash a few players with the intention of them being useful later? We’ve seen other teams do this, mostly in the case of injured pitchers. The Twins signed Michael Pineda to a two-year deal coming off Tommy John in 2017, and he was a solid piece in their rotation on a team that won 101 games in 2019. The Rays were able to extract Jalen Beeks from the Red Sox for Nathan Eovaldi after exercising a second-year option once he was recovered from his own Tommy John surgery during the prior season, and we’ll see how Garrett Richards helps the Padres this season after missing most of 2019 while recovering from, you guessed it, Tommy John.

The Pirates, potentially, have room in their rotation now and in the future. So, why not explore two pitchers in the same situation as those listed above—Taijuan Walker and Aaron Sanchez? Walker has missed much of the last two seasons while undergoing and recovering from Tommy John, while Sanchez is slated to miss most of, if not all, of the 2020 season. Both have over 5 years of service, so there’s not long-term control to be gained, but would one-year deals with options attached, like Eovaldi, be out of the question? Or even two-year deals, like Pineda and Richards? Both are still young with tons of talent and at least some history of success. This may be something the Pirates should have explored in the past, and if they are going to punt on 2020, it should definitely be something they look in to now.

These are just a couple of examples, and maybe there is something I’ve missed. Right now, there is very little—if anything—to talk about with the team. Until we know what direction they are heading, it will likely remain that way. Moves like this would at least get the team moving as far as acquiring talent, and selfishly, as fans, would at least give us something interesting to dissect and talk about.