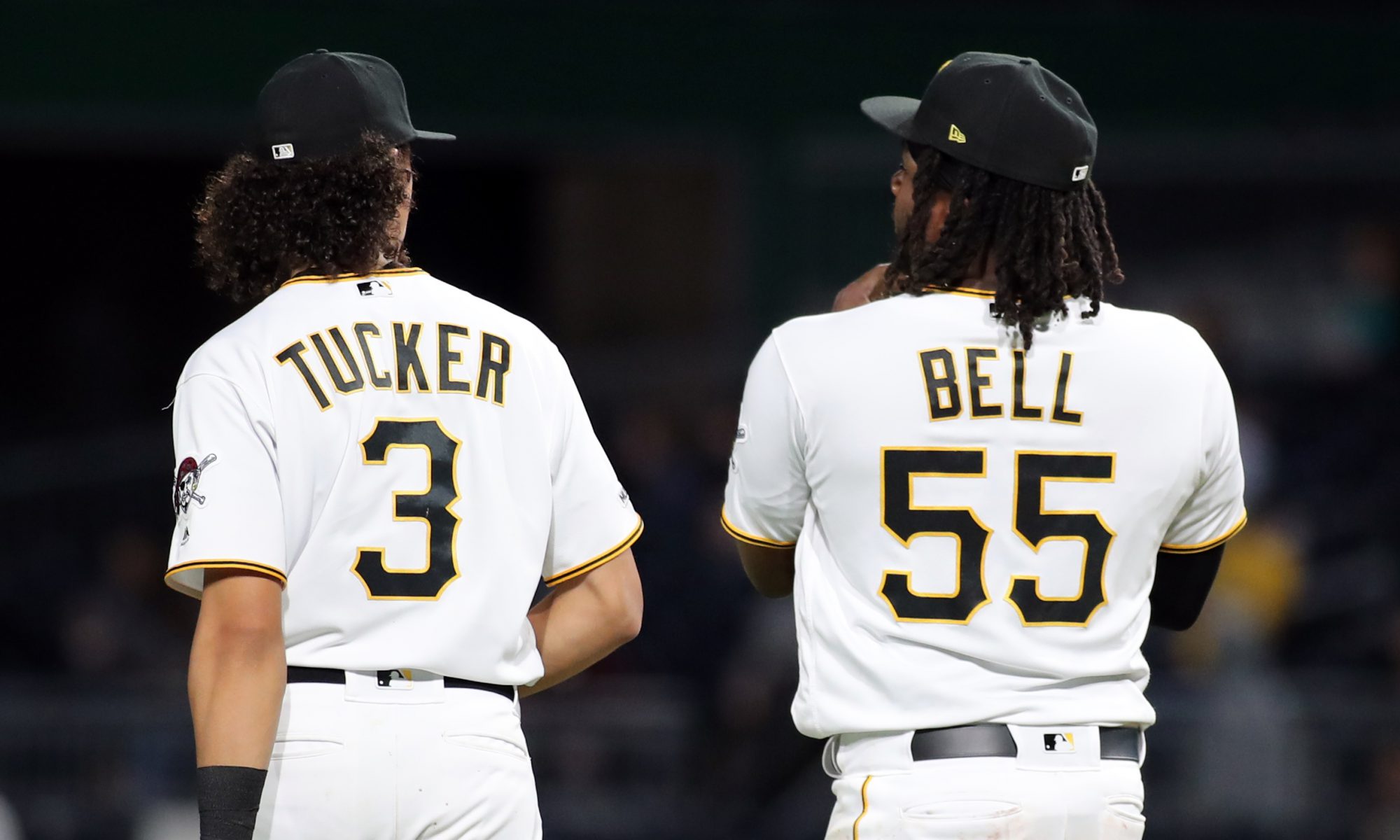 We released our tenth annual prospect guide this off-season. We have the first nine issues available to download free for all subscribers to the site.

We recently had some top ten lists for the decade on this site, ranking the 2010-19 drafts and international signing classes. I wanted to do that for the top ten prospect lists. Our first book was put out before the 2011 season. We don’t quite have a full decade, though you could say that the first book was based on the 2010 season, so close enough.

To properly do this (in my mind), I used a point system based on a top ten placement. If a player was ranked first in the system, he gets ten points. Then it’s a sliding scale down to one point for tenth place and no points for being outside the top ten. To make it fair for everyone, instead of just adding up the points, I divided their points by the amount of years they were eligible for the list and then ranked them by average. I didn’t include anyone with only one year of eligibility, most notably Shane Baz and Travis Swaggerty.

Here’s the example with our top prospect of the decade:

Gerrit Cole ranks first overall for ranking first in 2012 and 2013, his only two years eligible for the list. His 20 points wouldn’t rank at the top with other players, especially high school and international players, who were on for multiple years. However, Cole had an average of ten points per year, making him the obvious choice for the top prospect.

Jameson Taillon ranks second thanks to placing first in 2011 and then consistently placing second over the next four years, before dropping down to fourth place in his final season of eligibility. His 53 points in six seasons gave him an average of 8.8 per season.

Austin Meadows was eligible for our prospect guide five times and never ranked lower than fourth. He was the top prospect in 2017 and his 8.6 average points per season ranks him right after Taillon for third place.

Just behind Taillon and Meadows is Starling Marte, who was eligible for the first two prospect guides and ranked second and third, giving him 17 points and an 8.5 average ranking.

Tyler Glasnow had a total of 39 points in his six seasons eligible for the top ten, giving him a 6.5 average ranking. He was the top prospect in both 2015 and 2016, and ranked third best in two other seasons.

Mitch Keller was the top prospect in 2018 and 2019, while ranking second the year before. He got knocked down because he started off his career slow, which included an injury and poor stats in 2015 at Bristol, before improving a lot over the off-season, which led to his break out performance in 2016. He had an average 6.4 points in his five seasons.

Josh Bell ranks right behind Keller and Glasnow, benefiting from a high ranking in his first season due to his scouting report. A major knee injury knocked Bell a little one year, but he still compiled 37 points in six seasons for a 6.2 per year average. He topped out at #3 on the 2016 list and was ranked fourth in three seasons.

Ke’Bryan Hayes would do a little better on this list if we included the 2020 guide. As it is, he still made the top ten in all four prior prospect guides and his second place finish last year pushes him up to an average of five points per year.

Just behind Hayes is the man who has been to his side often. Cole Tucker has topped out at #3 in the system, but he also missed the top ten one year (after his major shoulder surgery). That knocked him down to an average of 4.8 per year.

Gregory Polanco was our top prospect in 2014 and ranked third the prior season, but it’s easy to forget that he wasn’t much of a prospect during his first two seasons in the U.S., barely hitting his weight each year. We heard about his tools, but there was no results to match. Then he skyrocketed through the system. Since he was eligible for four years, his 4.5 per year average doesn’t measure up to the best on this list.

Some other noteworthy players outside the top ten include:

Reese McGuire was eligible for three prospect guides and had an average of 4.3 points per year. His highest ranking was fifth place in 2015.

We put Luis Heredia on our 2011 list before he even played a regular season game, which we stopped doing partially due to Luis Heredia, but also when Michael de la Cruz came to the U.S. and had a lot of trouble adjusting to life here, then spiraled downwards. Heredia was eligible for seven lists and made four in a row, before missing his last three seasons in the system. He topped out at #5 and had an average of 3.9 points per year.

Alen Hanson averaged 3.8 points per year during his six seasons on our list, topping out at fourth place and missing the top ten twice.

Nick Kingham made the top ten five times in seven years, but his highest ranking in the system was sixth, right before he lost some luster by never fully recovering his stuff after Tommy John surgery.

So our top ten prospects of the (almost full) decade are:

the Lost ending was good.