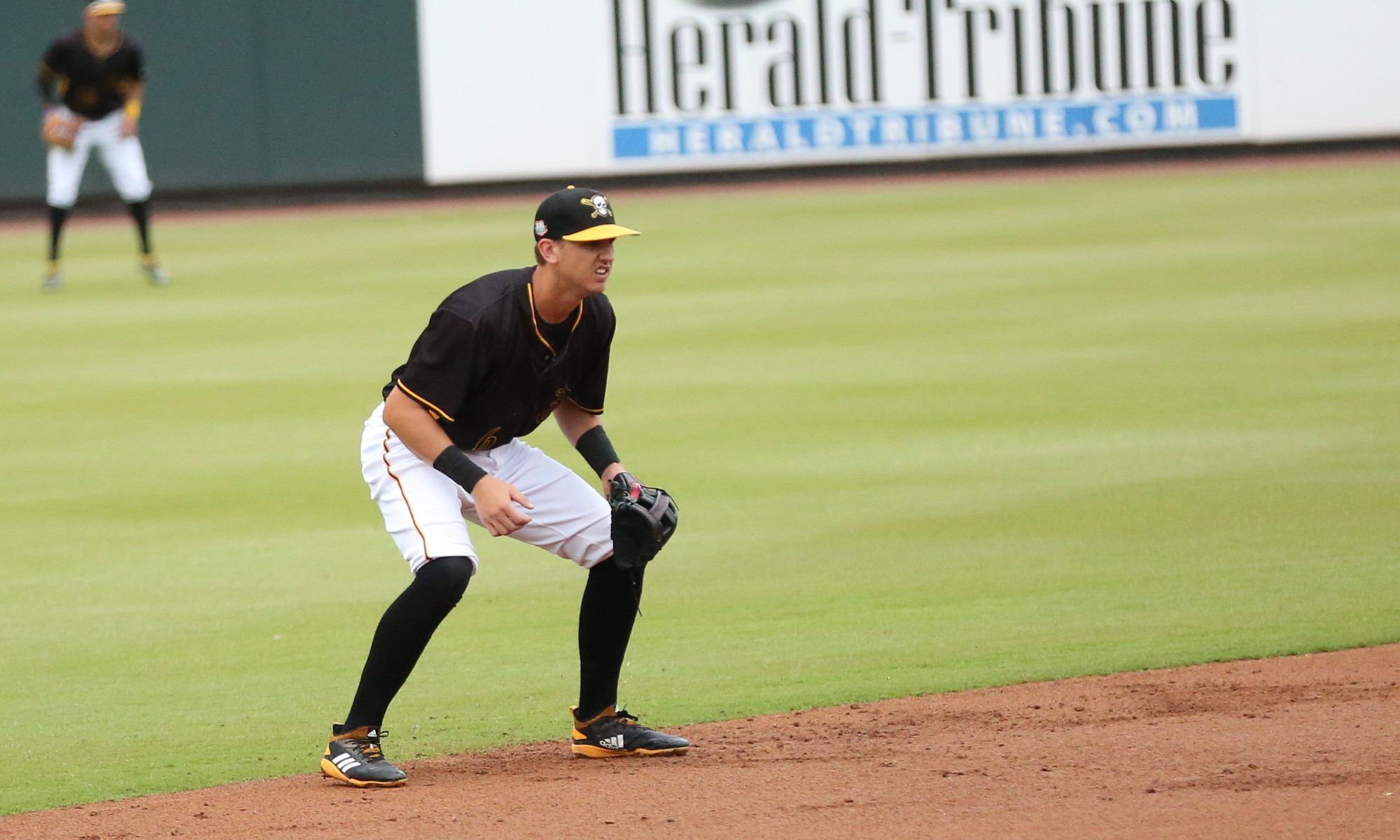 On Wednesday night in the Dominican, Socrates Brito went 1-for-3 with a walk and an RBI. Unfortunately for him, his error on this throw changed the game and caused a three-way tie for the second spot in the league finals. The best team finished 12-6, while the other three clubs all went 8-10. Licey (Brito’s team) will play tonight in a one-game playoff for second place. If they win, they will be in the finals. Brito went 19-for-73 (.260) with a double, two homers and 12 RBIs in the 18-game round robin series.

Here’s the error, which was still a strong throw, even if it wasn’t recommended with two outs at the time. It appears that the runner blocked the view of the throw, causing the third baseman to miss it.

In Puerto Rico, Yacksel Rios helped his team to the league finals, where he struck out the only batter he faced on Thursday night. The best-of-seven finals is tied 1-1.