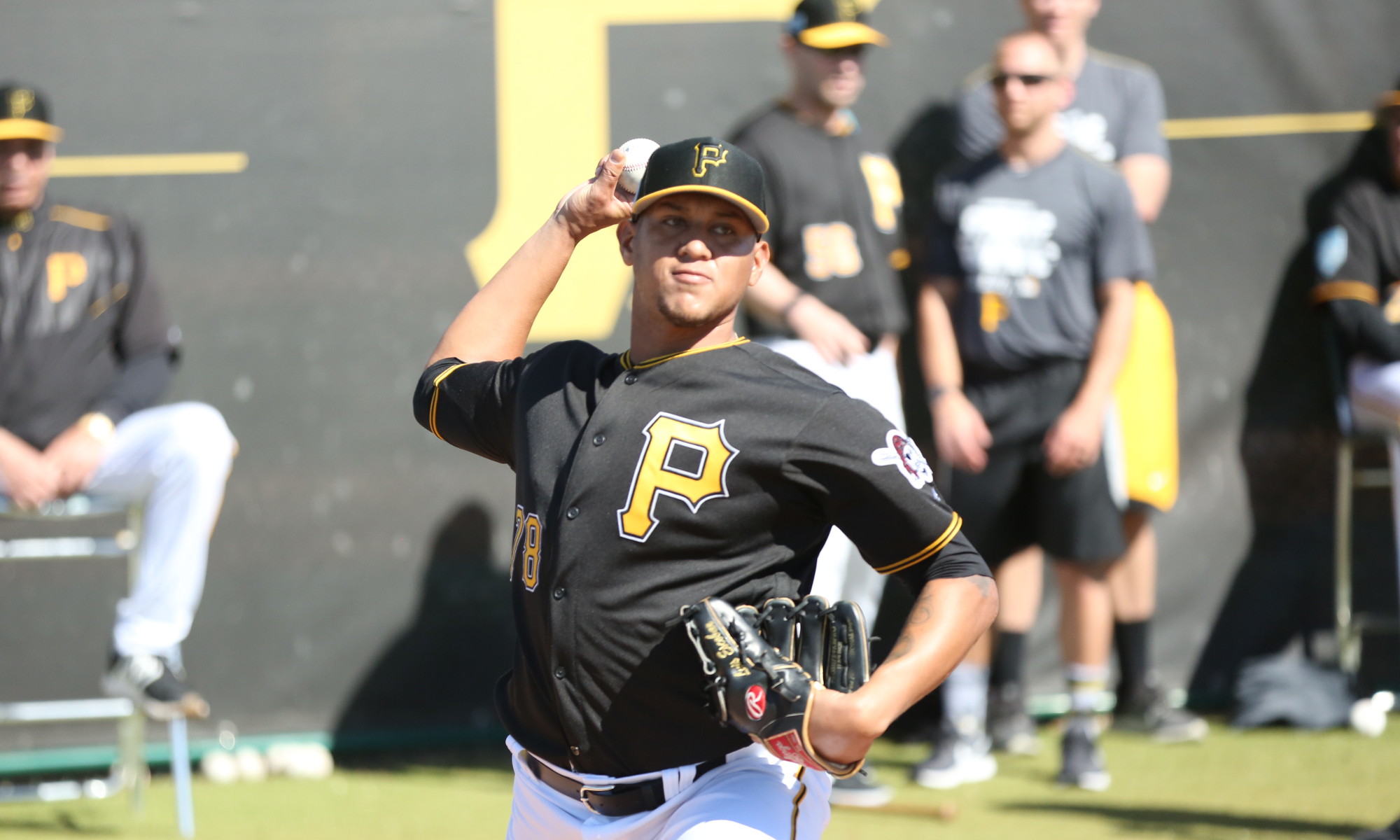 In Australia, Robbie Glendinning’s team played a doubleheader. They scored nine runs in the first inning of game one for a 9-1 win, while Glendinning played second base and had an 0-for-3 game. He didn’t do any better in game two at shortstop, going 0-for-5 with a run scored and an error. He’s hitting .320/.397/.544 in 27 games.

In Colombia, the playoffs resumed on Friday night. Luis Escobar made his first playoff appearances and allowed one unearned run in one inning. He gave up a hit, walked a batter and picked up a strikeout. This was the first game for Escobar since December 12th.

Edgar Barrios, who was 0-for-20 with a walk in the first six playoff games, was used as a defensive replacement at shortstop. He did not get a chance to bat.

In the Dominican playoffs on Saturday night, Socrates Brito had an 0-for-5 night. He is 9-for-38 with a double, homer and six RBIs in nine playoff games.

Richard Rodriguez pitched on back-to-back nights for the first time this winter and he gave up his first run. He picked up the save and struck out two batters, but he also allowed a solo home run.

In Puerto Rico, Chris Sharpe went 0-for-4 with three strikeouts in his second playoff game. He went 1-for-4 with two walks in the postseason opener.