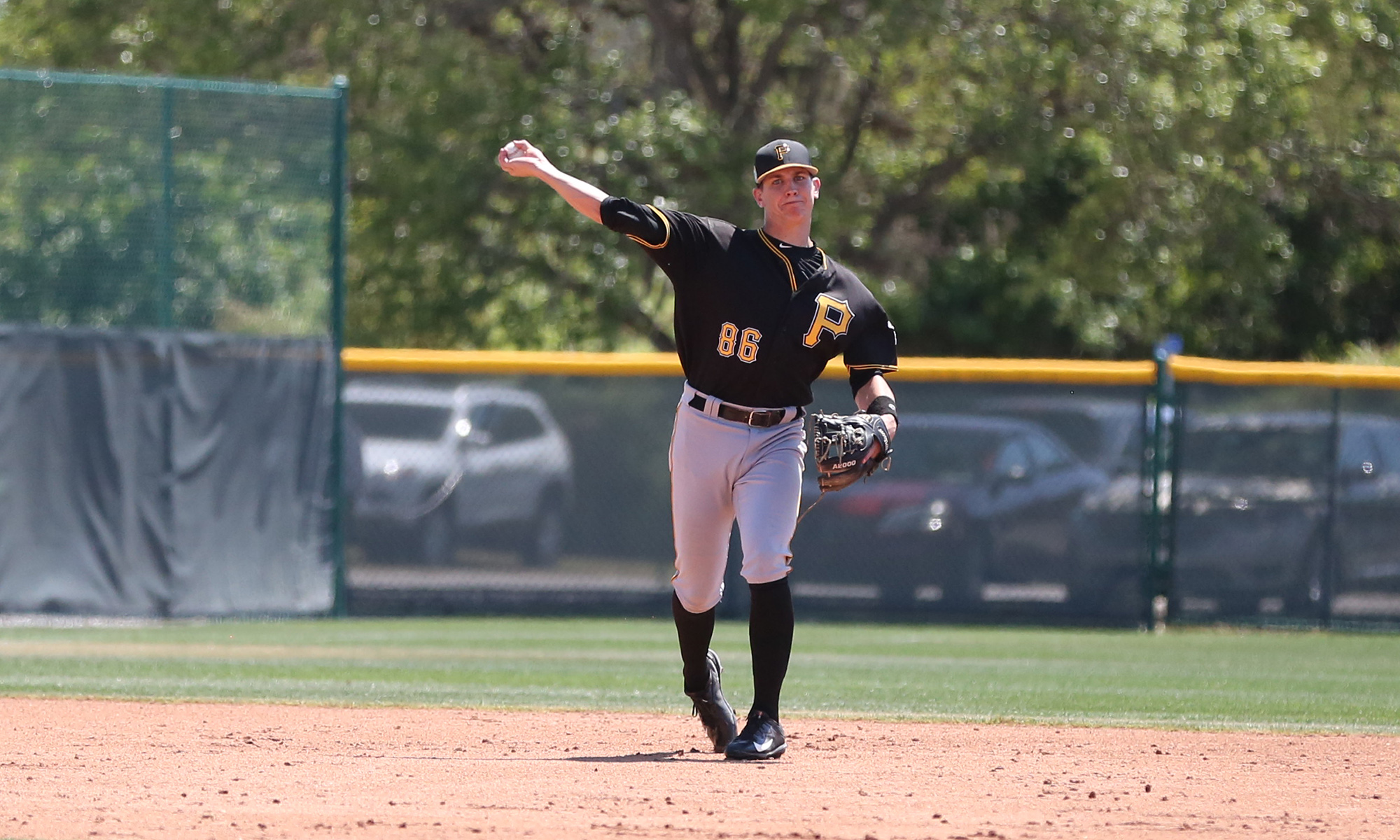 Our last Winter Leagues post was back on Tuesday, when we had two highlights of Socrates Brito after he drove in four runs in the Dominican league finals opening game. On Tuesday night, Brito went 1-for-3 with two walks and a run scored in his team’s 6-3 loss. His team dropped game three on Wednesday to go down 2-1 in the series. Brito had an 0-for-4 night.

On Thursday, Brito’s team bounced back with a 6-3 win. He went 1-for-4 with an RBI single and a run scored. Here’s video of the hit.

Brito’s team lost on Friday, leaving them down 3-2 in the best-of-seven series. He went 2-for-4 with a double. Game six is tonight.

In Australia on Thursday, Robbie Glendinning started at second base and went 1-for-5 with a single in his team’s 4-2 loss. He started at shortstop on Friday and had a nice game in his team’s 8-2 win, going 2-for-3 with two singles, two walks and two runs scored.

Glendinning started at second base in game one of a doubleheader on Saturday. He went 1-for-3 in his team’s 9-0 loss and collected one of just two hits for the team.

Glendinning’s team (Perth Heat) will play a wild card game on Tuesday. If they win, they will play a best-of-three playoff series that begins on Friday.

In Puerto Rico, Yacksel Rios saw his winter end earlier this week when his team lost the best-of-five finals. He didn’t play in the last game. Rios didn’t waste any time joining the Pirates on their winter Care-A-Van. He was part of that group of players/coaches on Wednesday.