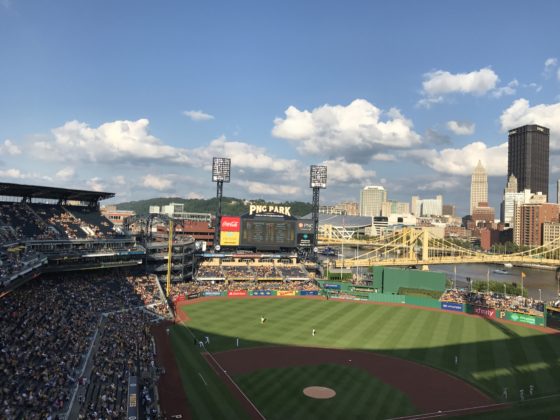 The Pirates signed five players last week, including two left-handed pitchers, which is a weak spot for the 2020 team. Here are some thoughts on the new guys, and what type of role they might have with the team this year.

Derek Holland, LHP – He’s obviously the biggest name of the group, but Holland’s best seasons might be behind him. He did have a 2.2 fWAR in 2018, but that was sandwiched in between two years where he had negative WAR value in each year. At best, the Pirates could expect a 1-2 WAR pitcher here as a starter. He’s a good guy to bring in as a lefty relief option and starting depth, hoping to recapture some of that 2018 magic.

Robbie Erlin, LHP – He’s a similar situation to Holland, although Erlin looks more like a relief-only option. He’s had positive value all of his career, but that value typically is around 0.5 WAR. He had a 1.6 fWAR in 2018.

JT Riddle, SS – Riddle was added on an MLB deal, and looks to have a shot at making the team as a super utility player. He’s played shortstop and outfield in the majors. The Pirates have need for outfield depth, but could also use a backup shortstop option. Riddle was worth 0.5 fWAR in 2018, but dropped to -0.6 in 2019. There must be some kind of new time travel device added to PNC Park this year, which will tap into those 2018 seasons.

Andrew Susac, C – The Pirates greatly need catching depth, and Susac gives them another guy with poor offense and questionable long-term future in the majors. Susac is a third catcher at best at this point. He’s also a big upgrade to their depth, which shows how bad the depth is right now.

Charles Tilson, OF – Tilson hasn’t done much offensively, but could help the outfield depth on defense. He’s likely to start off in Indianapolis. He’d either need a surprising offensive season, or a lot of injuries to get a good shot in Pittsburgh. 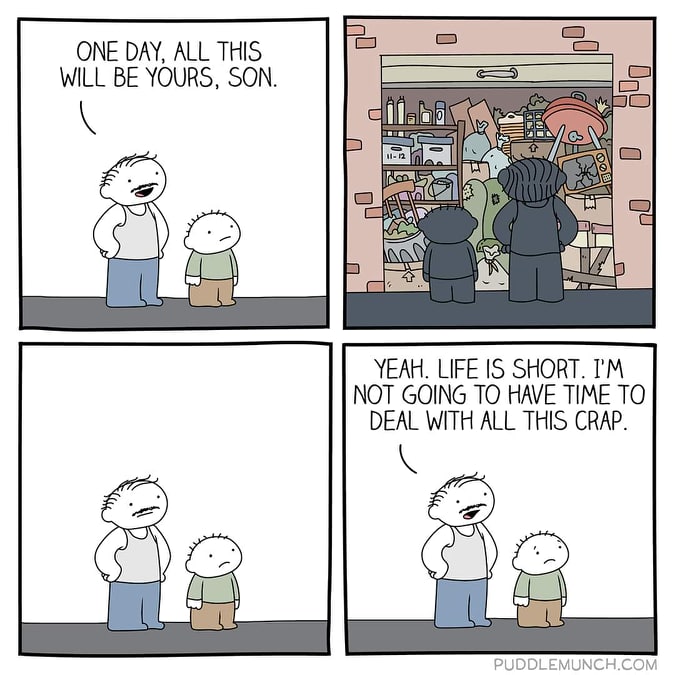 Three former Pittsburgh Pirates born on this date, plus one news item of note.

On this date in 1975, Pittsburgh Pirates second baseman Billy Herman was elected to the National Baseball Hall of Fame by the Veteran’s Committee. He was joined that year by manager Bucky Harris, Cleveland Indians star Earl Averill, Negro Leaguer Judy Johnson and also Pirates outfielder Ralph Kiner, who was elected earlier by the baseball writers. Herman was the Pirates manager in 1947, staying with the team until the last day of the season when he was replaced by Bill Burwell, who managed his only career game that day. He actually didn’t play much, getting into 15 games throughout the entire season. Herman was a career .304 hitter over 15 seasons and he was elected to ten straight All-Star games from 1934-43. He becomes the third member of the 1947 Pirates to be elected to the Hall of Fame. Along with Kiner, the other one was Hank Greenberg, who had been elected 19 years earlier. Just like Herman, Greenberg only played with the Pirates during the 1947 season.

Joe Coleman, pitched for the 1979 Pirates. Despite being in his 15th season in the majors, he was just 32 years old when he joined the Pirates on May 8, 1979. He started that season with the Giants, but was released after throwing five scoreless appearances out of the bullpen. Coleman had a career record of 142-135 in 474 games (340 as a starter) prior to joining the Pirates, yet he had not won in double figures since 1975. While with the Pirates he went to the minors for the first time since 1967, then was called up in late July and pitched ten games in relief, posting a 6.10 ERA. That 1979 season would be the end of his MLB career. He pitched three more seasons in the minors before retiring. Coleman is the son of Joe Coleman who pitched for ten seasons in the majors between 1942 and 1955. He is the father of current pitcher Casey Coleman, who has spent parts of four seasons in the majors. That makes them one of the few three generation families in MLB history and the only one to include only pitchers.

Freddie Toliver, pitcher for the 1993 Pirates. He pitched in the majors for four different teams between 1984 and 1989. That last season he pitched very poorly, posting an ERA over 7.00 with both the Twins and Padres. Toliver would then spend each of the next three seasons in the minors, being sent as low as High-A ball to work his way back to the majors. The Pirates purchased his contract from an independent minor league team on July 23, 1992 and sent him to Double-A, where he worked out of the bullpen for the rest of the season. He began the 1993 season in the minors, but in late May he was called up to the Pirates for a five-week stretch that saw him mostly work mop-up duties in long relief. He had a 3.74 ERA in 21.2 innings before being sent back down. He retired following that season, but briefly made a comeback in 1998 pitching in Independent ball. He had a career record of 10-16, 4.73 in 78 Major League games.

George “Live Oak” Taylor, center fielder for the 1884 Alleghenys. He had played previous in the majors with Brooklyn in 1877 and Troy two years later, both National League teams. In 1884, there were three major leagues, the NL, the American Association and the Union Association. The AA also expanded to 12 teams from eight, so there were a lot of extra MLB jobs and it led to watered down talent. It allowed Taylor to return to the majors, where he hit .211 in 41 games and scored 22 runs. He was a left fielder originally, but struggled in center field with Pittsburgh, making 19 errors, giving him a fielding percentage well below league average. Taylor played some minor league ball after his big league career was done, but he didn’t live long after his playing days, passing away from consumption in 1888 at the age of thirty-seven. He was a .218 career hitter in 67 Major League games.