Kiley McDaniel posted his top 100 prospects list at ESPN Insider on Wednesday afternoon. Every year around this time we get the prospect overkill and usually by the last one (which I believe is this one), people are over the rankings and just want to see what the players can do. So instead of taking a long look at McDaniel’s list, I figured I’d update the top 100 aggregate rankings.

We averaged out the rankings last month using Fangraphs, Baseball America, MLB Pipeline and Baseball Prospectus. You can see that article here, which includes links to each article we posted for the lists. Since those lists came out, Keith Law posted his top 100 and we have the brand new list from McDaniel. Those rankings can be found right here:

Only three players made all 100 lists, so I’ll get to the other players after we figure out the top three average rankings for all six lists.

These last two rankings changed the order between Hayes and Keller, while also moving Cruz closer to Keller. The highest ranking out of the six sources for both Cruz and Hayes came from Kiley McDaniel, while the lowest for Keller was Keith Law. Keller topped out at #34 (Fangraphs).

As for the other players to get top 100 votes:

Travis Swaggerty got his highest ranking from Fangraphs (61), followed by McDaniel (69) and Law (84). He missed the other three lists.

Liover Peguero got a 98 from Fangraphs, to go along with the 84 from McDaniel. He missed the other four lists.

Going by those rankings alone, you would have the following top seven:

If you did a full list using the various top ten rankings (disregarding top 100 rankings), Thomas would be behind Priester and Swaggerty behind Peguero. I think the best takeaway here is that between the various sources, there are seven prospects for the Pirates who can be considered top 100 prospects. Even though four would be classified as fringe since there isn’t a consensus for them, that’s a fairly strong number. 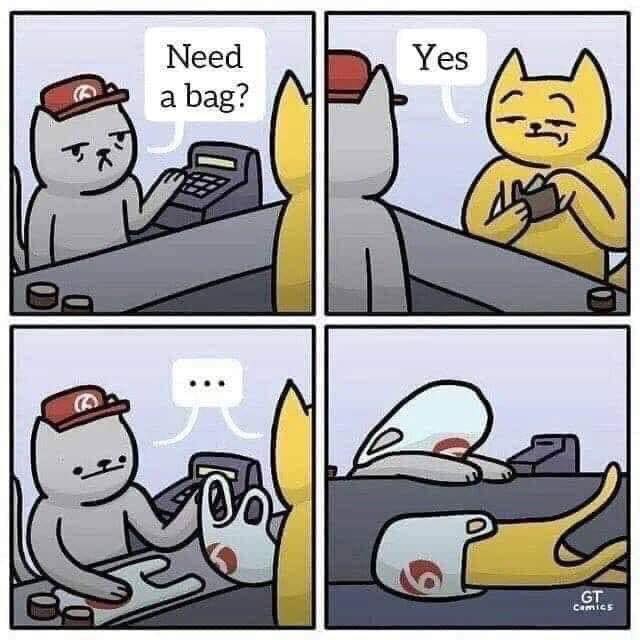 Six former Pittsburgh Pirates born on this date, including one of their top relief pitchers ever.

Kent Tekulve, pitcher for the 1974-85 Pirates, who still sits in second place on the team’s all-time list of games pitched and saves, trailing only Elroy Face in both categories. He signed with the Pirates as an amateur free agent in 1969 and it took him seven seasons and 255 appearances before he established himself as a big leaguer. After making eight appearances with the Pirates in 1974, Tekulve was recalled by the Pirates in late June 1975 and he stayed in the majors for good. He pitched 56 innings over 34 games that season, posting a 2.25 ERA. The next two seasons saw him win 15 total games, accumulate 16 saves and pitch over 100 innings each year.

In 1978, he set team records with 91 appearances and 31 saves. He pitched 135.1 innings in relief, posting a 2.33 ERA with eight wins. Those numbers earned him MVP and Cy Young Award votes. The Pirates won their fifth World Series title in 1979 and Tekulve was a big part of that team. He topped his games pitched record, appearing on the mound 94 times and he tied his saves record with 31, while also winning ten games. Kent pitched twice in the NLCS and five times in the WS, saving three games, including game seven.

In 1980 Tekulve posted his highest single season ERA with the Pirates but managed to make the only All-Star appearance of his career. He had another big season in 1982, leading the NL with 85 games pitched. He won 12 games that year, saved another 20 and threw 128.2 innings. He remained with the Pirates until early in the 1985 season when he was traded to the Phillies for Al Holland and a minor leaguer. He played another four seasons before retiring in 1989. He pitched 1,050 games in his career, all in relief and was second on the all-time list for games pitched to Hall of Famer Hoyt Wilhelm when he retired. While with the Pirates he pitched 722 games, saving 158, winning 70 and throwing a total of 1017.1 innings with a 2.68 ERA.

Larry Elliot, outfielder for the 1962-63 Pirates. He was signed as an amateur free agent by the Pirates in 1958. During his first two seasons he led his team in homers, 1958 with 16 for the Clinton Pirates and 1959 with 25 for the Wilson Tobs. In 1961 he played his first full season at Triple-A, hitting 16 homers with 67 RBIs in 134 games. The next season he started the year with the Pirates, but was returned to Triple-A after just ten at-bats. He spent the rest of the season in the minors where he batted .235 with 23 homers, trailing only Bob Bailey (28 homers) and a 22-year-old named Willie Stargell, who hit 27 homers that year. He made the opening day roster again in 1963, but was sent to the minors after just four pinch-hit appearances, three of them resulting in strikeouts. In December 1963 his contract was purchased by the New York Mets. Elliot hit nearly 200 homers in his pro career (15 in the majors), yet his first big league hit was a bunt single off of Hall of Famer, Gaylord Perry.

Del Crandall, catcher for the 1965 Pirates. He already had 14 years in the majors before the Pirates acquired him from the San Francisco Giants for Bob Burda and Bob Priddy on February 11, 1965. Crandall was an outstanding defensive catcher, a four-time Gold Glove winner, despite the fact the award didn’t exist his first six seasons in the majors. He was also named to the NL all-star team 11 times while with the Braves. He wasn’t much of a hitter for average (.254 career), but from 1953 until 1960 he hit at least 15 homers every season. He was on the downside of his career by the time the Pirates traded for him. He played just 69 games in 1964 for the Giants, hitting .231 with three homers. His offensive numbers slipped even more during his only season with the Pirates. He hit .214 with two homers and ten RBIs in 60 games, but on defense he made just one error and threw out 57% of would be basestealers. Pittsburgh released him following the season and he finished his playing career the next year with the Indians. Crandall spent 17 years as a manager in the pros, six in the big leagues.

Harry Shuman, pitcher for the 1942-43 Pirates. He began his minor league career in 1936 and two years later began a string of five straight seasons with at least 11 wins, topping out with 18 victories for the Harrisburg Senators of the Interstate League in 1941. In 1942 he went 12-11, 3.18 for Toronto of the International League, earning a September look with the Pirates, his first chance in the majors. In 1943 he was used in a mop-up role, making 11 relief appearances (all in losses), many of them being one-sided games. He was eventually returned to Toronto for the last half of the season. Shuman was with the Pirates for the first three months of 1944 but did not pitch and was put on waivers where he was picked up by the Phillies. He pitched 18 games for Philadelphia, all in relief, posting a 4.05 ERA in what would be his last season in the majors. He pitched briefly in the minors in 1946 before retiring.

Earl Browne, first baseman/outfielder for the 1935-36 Pirates. He started his pro career at the age of 17 in 1928, playing eight seasons in the minors before getting his first shot in the big leagues in September 1935 with the Pirates. He started as a pitcher but switched to the outfield in 1933. Browne had hit .345 with 19 triples and 13 homers during the 1935 season for Little Rock of the Southern Association. He played nine games for Pittsburgh that year and hit .250 with six runs scored and six RBIs. He returned to the minors for 1936, this time playing for Minneapolis of the American Association. In 155 games he hit .328 with 35 homers, earning another September promotion. This time he hit .304 in eight games for the Pirates. Just four days prior to opening day in 1937, Pittsburgh traded him to the Phillies in exchange for pitcher Joe Bowman. Browne ended up playing 105 games that season for the Phillies, hitting .292 with 52 RBI’s. The next season he was an everyday starter early in the season, before he was sold to the Cardinals, who sent him to the minors. He played another 12 seasons without returning to the majors. Browne also managed for five seasons in the minors, the last three as a player/manager.