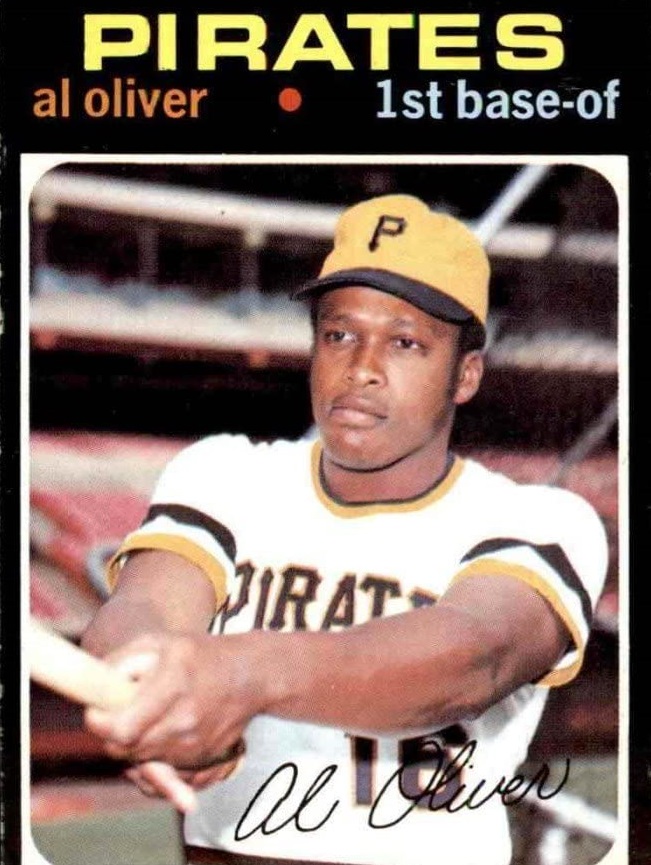 Last week we introduced a new feature that will be part of our history site once the Pittsburgh Baseball Network site has launched. With baseball on hiatus, we pushed back the start of that site, but we have been introducing some articles that you will see regularly once the site kicks off.

One of those features is the Game Rewind, where we look back at a noteworthy game from the past. In case you missed it, we started last week with the Major League debut of Willie Stargell. Today we look at the highest offensive output from the 1971 World Series winning season and a big game from one of the best pure hitters for the Pittsburgh Pirates in the last 50 years.

The Pirates had a doubleheader against the Atlanta Braves on Monday, August 23, 1971. Playing at Atlanta Stadium in front of 16,163 fans, the 74-54 Pirates took the first game by a 4-3 score, with Steve Blass getting the win over Hall of Famer Phil Niekro. Blass wasn’t at his best with three runs in 6.1 innings, while Niekro pitched a complete game and only allowed one earned run in the tough luck loss. Manny Sanguillen’s two-out triple scored two runs in the sixth, providing the difference in the game.

Game two would not be so close. Bob Moose got the start and the Pirates were down 2-1 after two innings. They took the lead in the third inning and never looked back.

Al Oliver, who singled in his first at-bat, tied the score 2-2 by driving home Rennie Stennett with a triple. Oliver would score one batter later on a two-run homer from Roberto Clemente. Dave Cash and Jackie Hernandez each drove in a run to make it a five-run inning.

In the fourth, Stennett doubled and scored on a home run by Al Oliver, who was now a double short of the cycle with five innings left. The Pirates added an unearned run later in the inning to make it a 9-2 game.

After going down in the order in the fifth, Moose gave up a two-run homer to Mike Lum to make it 9-4. As a side note, the 74-year-old Lum has been a hitting coach/special instructor with the Pirates for the last 11 years.

In the sixth, Bob Robertson made it 12-4 with a three-run homer. Al Oliver was on base with his second single.

The game remained the same until the top of the ninth. Nelson Briles made it 13-4 with a double. Oliver came to the plate with his last chance for a cycle, but ruined it by hitting the ball over the fence for his ninth home run of the season. He finished the game going 5-for-6, with four runs scored and five RBIs. Those run and RBI totals stood as career bests for Oliver, though he would tie each of them multiple times during his 18-year career.

The Pirates had a five-game lead over the Chicago Cubs at the end of the day and would end up winning the division by seven games.