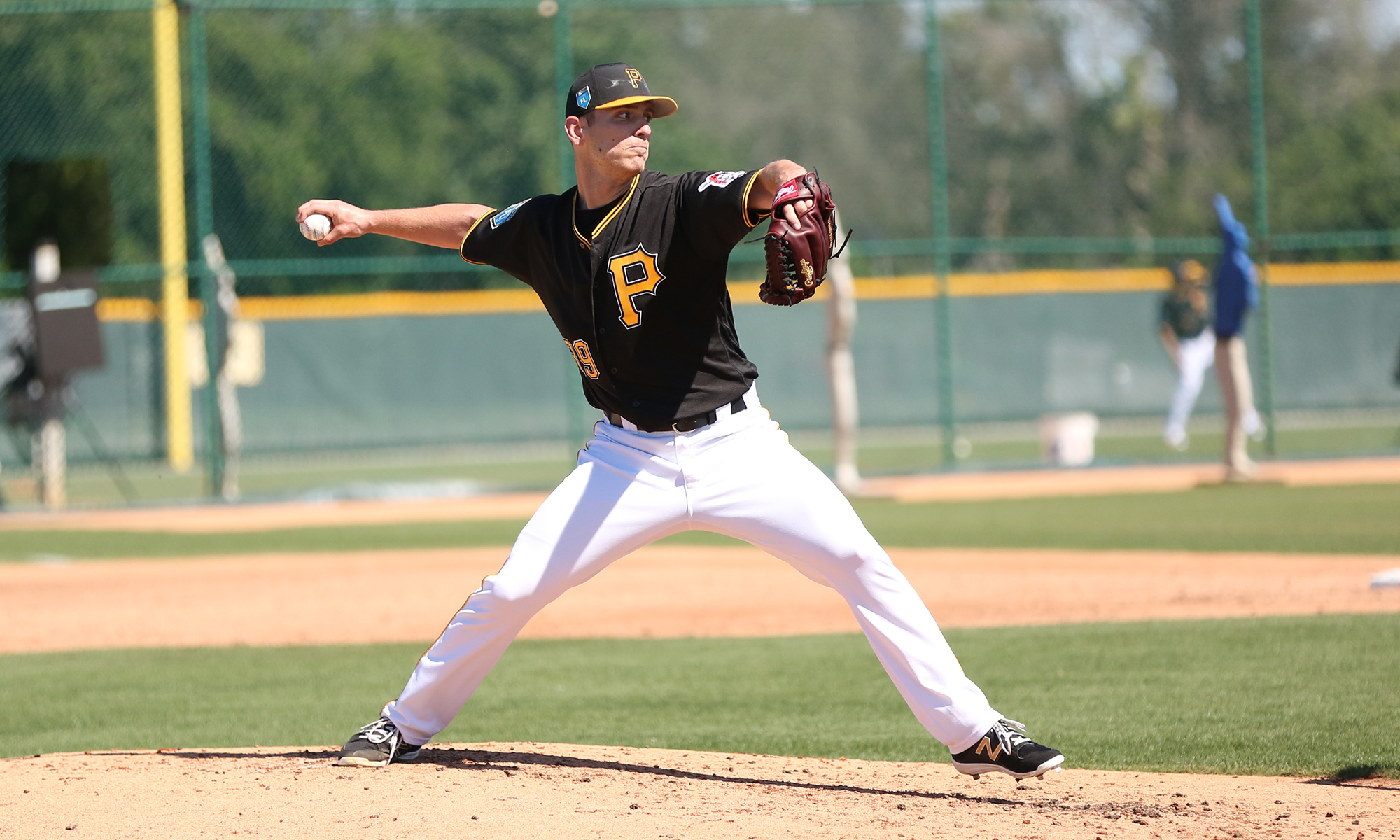 The Pittsburgh Pirates travel to face the Tampa Bay Rays this afternoon. The Pirates are coming off of two losses yesterday, which dropped their spring record to 2-10-1, the worst record in baseball. Today’s game will be on MLB.com radio only.

Here is the lineup:

This is the first start for Erik Gonzalez, and Luke Maile returns after being scratched a few days ago due to a hamstring issue. It was announced today that Chris Archer will start tomorrow’s game.

Derek Holland will get the start this afternoon. He will be followed by Chad Kuhl, Keone Kela, Kyle Crick, Blake Weiman and Nick Burdi.