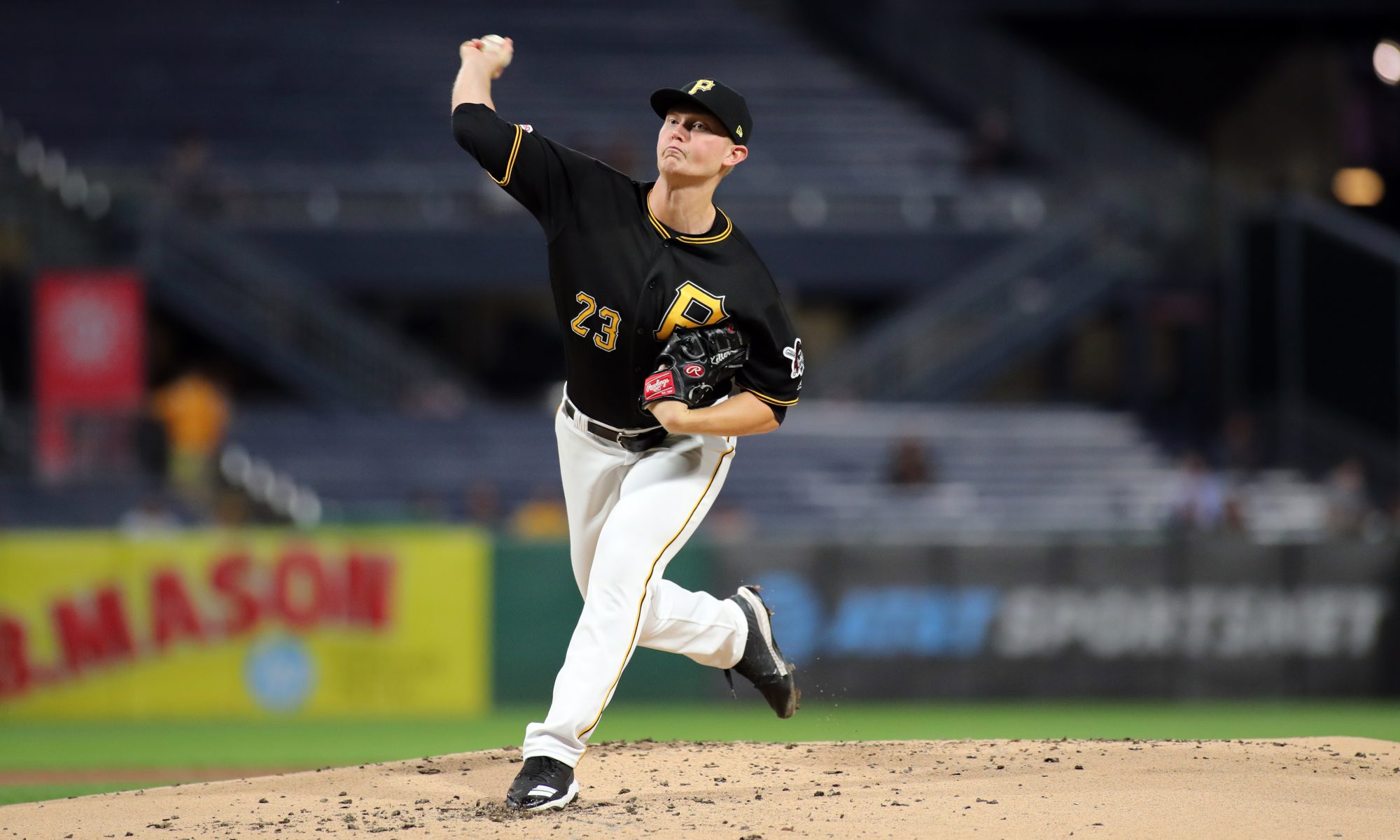 MLB Pipeline released their list of the top 30 prospects for the Pittsburgh Pirates on Wednesday afternoon.

They were light on the Pirates in their top 100 list released last month, but we already knew that Mitch Keller, Ke’Bryan Hayes and Oneil Cruz were the top three players on the top 30 list. From an article of players who just missed the top 100, we also knew that Quinn Priester ranked fourth on today’s list. The 5-10 on their updated list (in order) is: Liover Peguero, Travis Swaggerty, Brennan Malone, Sammy Siani, Jared Oliva and Cody Bolton.

As for the rest of the list, they are a bit lower on Tahnaj Thomas than most, citing that he could end up as a reliever. We received better reports on his slider than they did, so that might explain the difference. Thomas also didn’t throw many changeups as they note, but he did work on the pitch all season and there was progress noted.

They are a bit high on Steven Jennings like some others, though everyone seems to have up to date scouting reports on him. If you believe that he will finally add stamina and velocity this year, then he could deserve these rankings. As it stands now, he’s one of the softest throwing starters in the system. We gave him benefit of the doubt last year at this time, but didn’t see any progress during the season. If he works on those flaws with his off-season training, then he’s going to move up our prospect rankings. Saying that though, a lot of pitchers fall into that category, and come into this season with better starting points.

Pipeline has Alexander Mojica and Rodolfo Nolasco ranked 24th and 25th, the only two DSL players on the list. Mojica put up big numbers, so he’s not surprising to see here. Nolasco was a bit quieter, though we got early reports of his hard contact skills when he started off a bit slow, then the numbers began to match the reports. We don’t rank players in our top 50 until they reach the U.S., but Mojica ranked third and Nolasco fifth among DSL players in our top ten rankings, which was put together with a lot of help from people who saw them all play.

The new favorite prospect of everyone, Blake Cederlind, ranks 28th for Pipeline.

Here’s an article from Jonathan Mayo to go along with the top 30 list.