The Final Roster Spots and the Endowment Effect 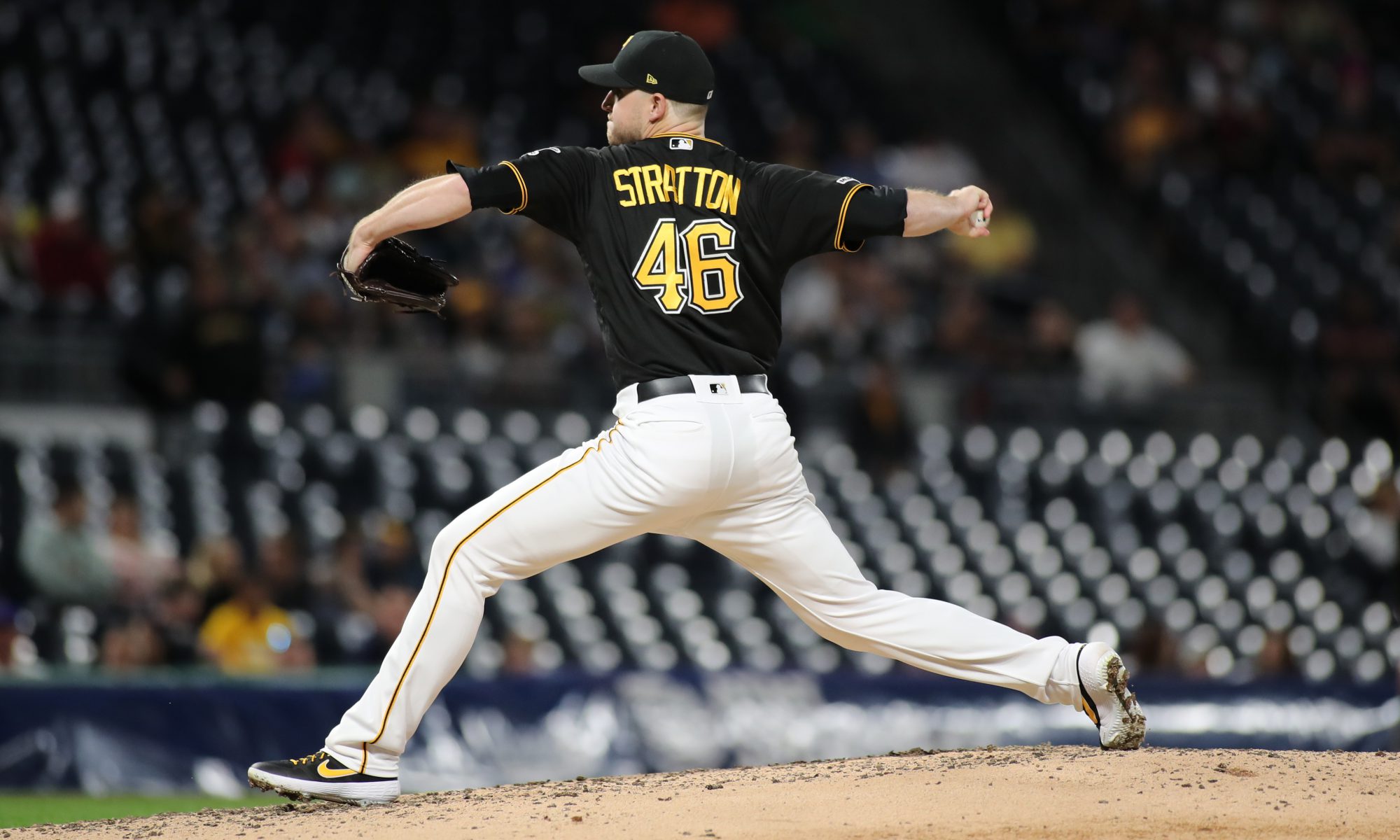 I am constantly watching over the roster, and one of the main aspects I’ve been keeping my eye on this offseason is how the bullpen will shake out. Consider, with expanded rosters this season, teams can carry no more than 13 pitchers at a time, something the Pittsburgh Pirates did with regularity last season and something one can safely assume they’ll do moving forward. Currently, here are the options in play with less than a month to go before the season starts:

That’s 16 realistic options for only 13 spots (editor’s note: Clay Holmes was included here until his injury was announced). Two aren’t even on the 40-man roster, so further cuts would need to be made just to provide more openings on the roster.

Options need to be considered as well, which makes this discussion even more cloudy. Feliz, Stratton, and Neverauskas are out, while Burdi can’t be optioned to start the season due to his continued status as a Rule 5 player. At the moment, my projected roster leaves Holland and Erlin out completely, with Neverauskas getting the short end of the stick; however, I can see merits for wanting to figure out a way to protect all of these players.

For a while now, however, the Pirates’ proclivity to collect large amounts of average to slightly above average players over the last few seasons has had me mulling the idea of this roster spot parsing and justification process, why we as fans do it, and if it actually makes any sense.

In Behavioral Economics, the Endowment Effect tries to explain why people value objects they own more than similar objects they don’t. Of course, baseball players are not objects and fans do not own them; however, the American Psychological Association includes in their definition items that “have been associated with the self in some way;” is there a better way to define fandom than associating something with one’s self? And while players aren’t objects to be owned, they certainly qualify as pieces of the team to be “bought and sold” on the market, which is what the Endowment Effect largely covers.

With that out of the way, what does it have to do with the Pirates’ roster construction?

When discussing who should or shouldn’t win the last spots in the pen, different criteria can be applied. To me, younger players with team control should be favored over older players due to the Pirates’ current situation, but how do you differentiate between them? Maybe you consider Neverauskas’ big arm, or Stratton’s elite spin rates. Building up the positives on these players makes you concerned about the idea of having to give up any of them and makes you think about what might be lost in having to let them go.

What the Endowment Effect asks is would we think of Stratton the same way if he wasn’t in the organization already? Were we so enamored with his spin rates when he was acquired for cash considerations? More likely, we would have considered the acquisition price for Stratton as far less before he was acquired than what we would expect another team to pay for him now, if we can stomach losing him at all.

Some justifications seem reasonable, while some are a stretch, but the idea still holds—we overvalue assets in our control. It’s why fans are aghast when Corey Dickerson gets traded for international pool space, despite that being more representative of what the market was paying, or why a cadre of middling prospects seems like a reasonable offer for a superstar on the trade market.

The same argument can be made for the bench, really. Erik González is out of options, and his lauded defense apparently has him in the running for the starting job at third. Is he actually a viable option? Does that really make any sense? Likewise, there is certainly value in the defensive skills of Guillermo Heredia and Luke Maile, and I don’t want to downplay those, but aren’t they ultimately utterly replaceable? And just when exactly will the love affair with José Osuna end?

Are we foolish for discussing these decisions as if they are of consequence, talking about serviceable major league players as if they are something more, something they’re really not? The obvious answer is to simply get rid of these players and replace them with better ones. Even when getting rid of the “bad” ones, it’s easy to find players of equal or lesser value, which makes the amount of digital ink spilt on the topic feel ever more meaningless. Of course, we have no control over who the Pirates do and don’t acquire, and for those of us who simply want to enjoy baseball, it’s better to focus on the positives of who the team does have instead of complaining about who they don’t.

Or you could be like me and try to find a deeper, logical explanation for why you’re so conflicted about leaving these players off the projected roster, because when you really think about it, there’s no rational argument for being concerned about a decision that will probably make no discernible difference.

any info on fajardo? not a lot of power, but…