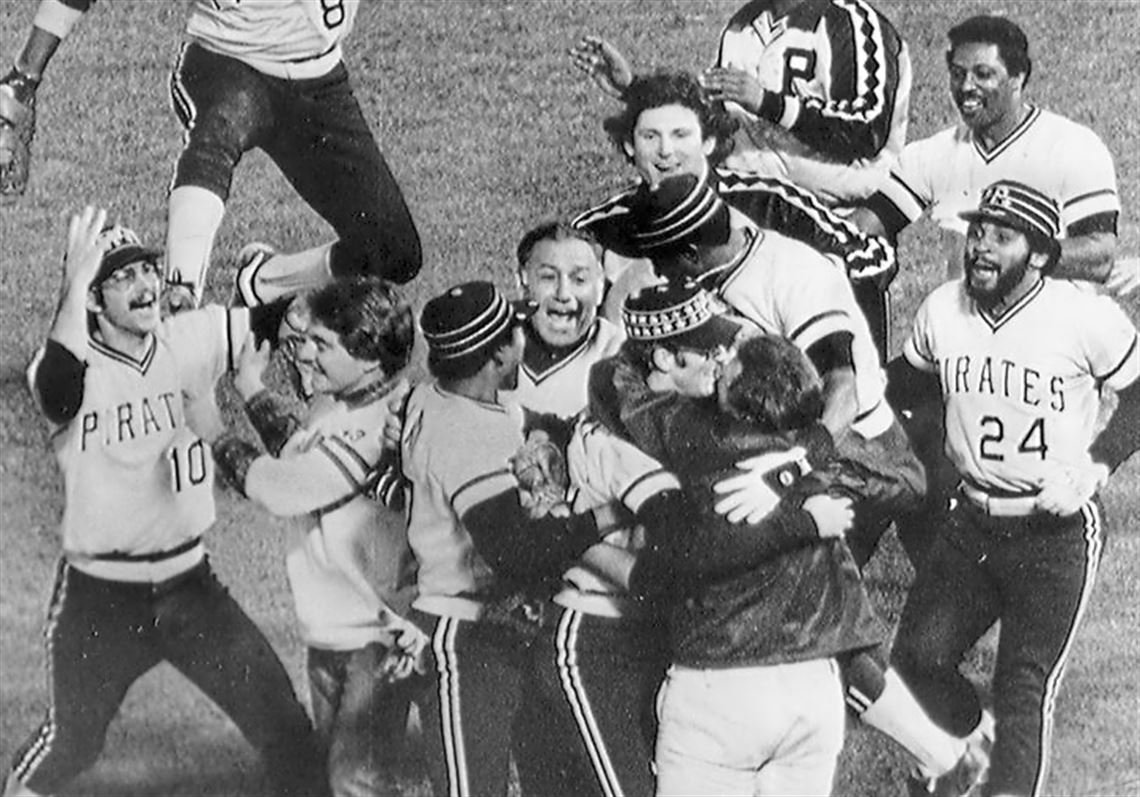 Another bullpen breakdown cost the Pirates the rubber match in their three-game, season-opening series against Montreal.  Four late runs gave the Expos a 5-4 win.

The loss wasted a career-high ten strikeouts from Bruce Kison.  (He had one other 10-K game later with the Angels.)  Kison allowed two runs on five hits over six and a third.

The Pirates took a 2-1 lead in the sixth.  They’d opened the scoring in the third when Phil Garner tripled and scored on a Scott Sanderson balk with Kison at the plate.  Montreal tied it in the fifth when Andre Dawson singled in a run.  The Pirates got the lead back in the sixth when a Bill Robinson flyball scored Dave Parker, who’d walked and moved to third on a Willie Stargell single.

Things went bad in the top of the seventh.  A one-out walk finished Kison, bringing on Enrique Romo.  With two outs, Romo served up a two-run bomb to Dawson.  Two singles and an error by Omar Moreno brought in another run, making it 4-2, before Kent Tekulve got the last out of the inning.

Ed Whitson took the mound in the top of the eighth and gave up an insurance run when an Ed Ott passed ball followed a walk and a single.  That run became costly in the bottom of the inning when Pops followed a single by the Cobra with his first ‘tater of the year.

The Pirates went down in order in the ninth, leaving the score 5-4.  Stargell, Garner and Frank Taveras each had two hits, but the team went 0-for-8 with runners in scoring position.