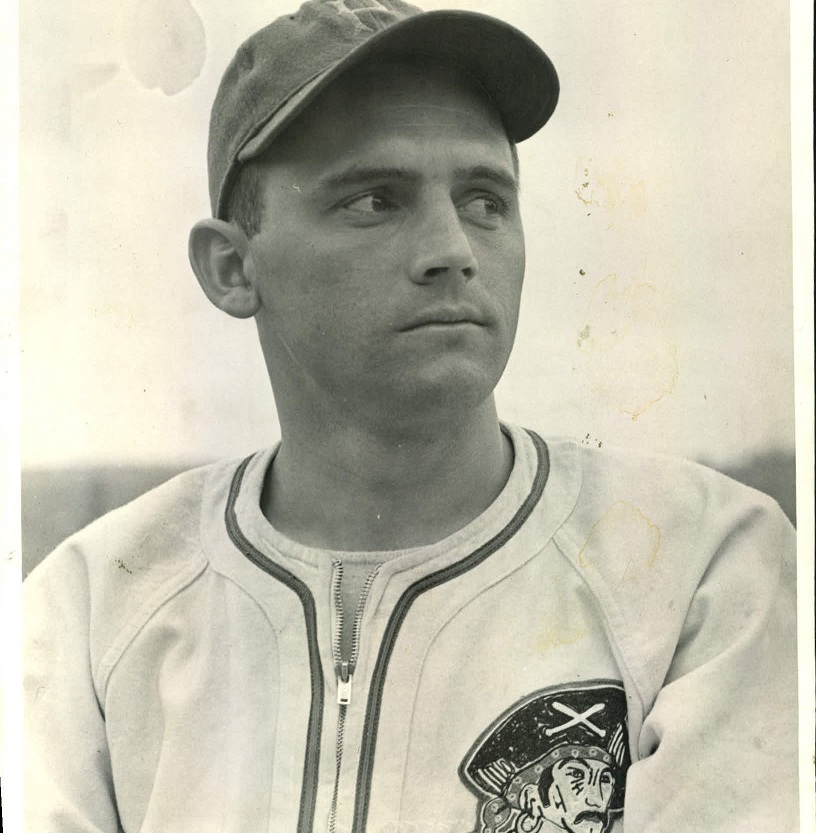 Three weeks ago we started a new history feature called Obscure Pittsburgh Pirates. This feature will be a regular article on our upcoming Pittsburgh Baseball History site. The first player we highlighted was infielder George Grantham, who is one of the most underrated players in franchise history. He was followed by Cy Blanton, who put up one of the best pitching seasons in Pirates history. Last week we looked at Odell Jones, who spent four seasons with the Pirates between 1975 and 1981.

The definition of obscure for baseball players changes with time. We won’t be featuring anyone from the last 15 years or so, even if they played just a few games. There won’t be any star or semi-star players from the 1990-92 playoff teams because most people here either saw them play or heard their names at some point. An obscure player from the 1960s or 1970s may have had 2-3 good seasons with the team. If you go back into the pre-World War II era of baseball, we could highlight almost anyone who isn’t in the Hall of Fame, though there are exceptions. Basically, the older the player, the more they could play and still be considered obscure.

Today’s subject was with the Pirates for most of the 1940s. Right-handed pitcher Nick Strincevich played eight seasons in the majors from 1940 until 1948. He saw time with the Pittsburgh Pirates in seven of those seasons. During a three-year stretch (1944-46) he was a regular in the Pirates rotation. If you’re a marginal history person, you may have heard Nick Strincevich’s name because of how he came to the Pirates. He was acquired in an even swap for Hall of Famer Lloyd Waner. Strincevich definitely wasn’t the type you would hope to acquire for a future Hall of Fame in a one-for-one deal. He was 26 years old at the time and he had a career 4-8, 5.66 record in 132 innings, with more walks than strikeouts. He also pitched poorly in his first few outings during the 1941 seasons before the May 7th trade.

Waner was 34 years old at the time and coming off of his worst season with the Pirates. Still, he had 13 prior seasons of success, compared to a mid-20s pitcher with no success, so it’s a bit surprising that the Pirates won this trade fairly easily. Waner was even back with the Pirates as a free agent three years later to finish out his career.

Strincevich didn’t pay immediate dividends, so for a little while, it looked like the Pirates gave up a fading star for nothing. He pitched 12 games in 1941 after the trade, and three of those outings were in a starting role. In 31 innings he had a 5.23 ERA.

During the 1942-43 seasons, he spent most of that time in the minors. He had a 2.82 ERA in 22.1 innings in 1942 with the Pirates, but he was with Toronto of the International League long enough during that two-year stretch to put in 432 innings.

The Pirates kept him during the 1944 season, as WWII decimated their roster. Strincevich had a breakout performance at 29 years old. He went 14-7, 3.08 in 190 innings, with 26 starts and 14 relief appearances. His control issues were gone at that point, with just 37 free passes all season.

The 1945 season was another big year for Strincevich, who took full advantage of the improved control and weaker competition. He went 16-10, 3.31 in 29 starts and seven relief outings. He threw 228.1 innings, which was the sixth most in the National League.

Players were returning from the war in 1946 and Strincevich had his last solid season in the majors. His record was just 10-15, but he had a 3.58 ERA in 176 innings. The Pirates had a 63-91 record that season and they finished seventh (out of eight teams) in runs scored, so he was pitching without strong support for most of the year.

Strincevich lost his starting role in 1947, going 1-6, 5.26 in 89 innings. It was similar to his time in Boston, with a high ERA and more walks than strikeouts. He was with the Pirates at the start of the 1948 season, but was sold to the Philadelphia Phillies after just three outings.

In seven seasons with the Pirates, Strincevich was 42-40, 3.64 in 741 innings. He made 88 starts and 74 relief appearances. His big league career lasted just six appearances after leaving the Pirates, but he pitched for three more seasons back in Toronto before retiring. He lived until age 96, passing away in 2011.

The Irish were bathed in ignorance and sin until St.…