OOTP: A Look Ahead at How the Pirates Prospects Did in 2024 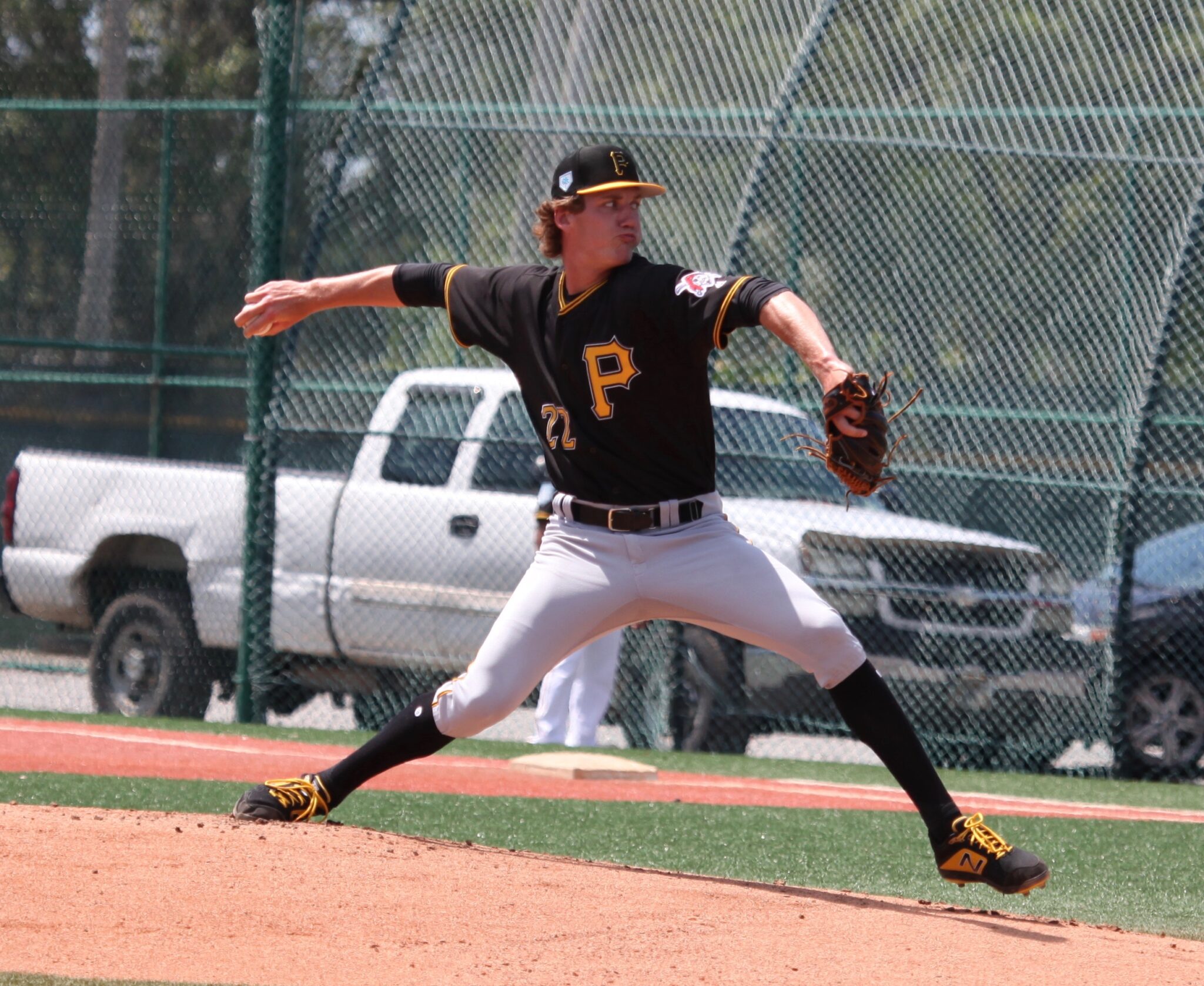 This year we’re doing a daily simulation of the 2020 season using Out of the Park Baseball.

We are also doing a daily simulation of the 2025 season, separate from the 2020 scenario. To get to the 2025 season for this project, I’ve been simulating all of the seasons leading up to that year, and posting the results on a year-by-year basis. Here are the years we’ve covered so far:

Today we’re recapping the 2024 season. Tomorrow we’ll preview the 2025 season, before starting on that daily simulation. The end goal of all of this is to provide a daily look at what the current prospects in the system might do at a time when we’ve got the Pirates projected for their best chance of winning in real life.

Here are our top 20 prospects, per the 2020 Prospect Guide. This looks at how they fared in the 2024 simulation.

Mitch Keller: Keller had a 3.22 ERA in 178.2 innings. He struck out 194 batters in the process, and had a 3.8 WAR, which was the best of his career so far. Keller signed a four-year extension following the 2023 season, putting him under team control through the 2027 season.

Oneil Cruz: After struggling to get out of Double-A, the Pirates placed Cruz on waivers following the 2023 season. He was claimed by the Reds, and moved to Triple-A, where he had a .926 OPS. He made the majors by the end of the year, hitting .324/.351/.647 in 37 plate appearances. PNC Park has been burned to the ground by this point in the simulation.

Cody Bolton: Spent most of the year in Triple-A, with a 5.40 ERA in 133.1 innings as he moved back to being a starter. Pitched 8.2 shutout innings in the majors in relief.

Brennan Malone: Reached Double-A by the end of the year, improving his control along the way. He’s now rated a 35 overall, with 55 overall upside as a reliever.

Braxton Ashcraft: Ashcraft had 24 starts in Triple-A, with a 4.77 ERA. He pitched six innings in the majors, striking out ten and giving up just one hit. He didn’t do well as a starter in the majors in 2023, and profiles as a back of the rotation guy right now. He might work better as a reliever.

JT Brubaker: Spent most of 2024 in Triple-A with the Red Sox, while making a brief appearance in the majors.

Nick Mears: The Pirates lost Mears to waivers after the 2023 season. He bounced around and made the majors with the Astros, with a 4.91 ERA in 7.1 innings.

**The Pirates finished 79-83, second place in the NL Central.

**I mentioned yesterday that the Pirates had signed Miguel Sano prior to 2023. He hit 45 homers in response. They traded him following the 2023 season, getting Brendan McKay in return to lead their rotation.

**The first baseman who replaced Sano was Brett Baty, who was acquired by the Mets in the Joe Musgrove trade in the 2022 offseason. Baty was the 12th overall pick in 2019. He had a .766 OPS in his rookie season.

**Tomorrow we will preview the 2025 season, and give a further idea of what to expect with that daily simulation. I’m also going to open up the comments in tomorrow’s article for a Q&A about where specific players are in the system at this point.