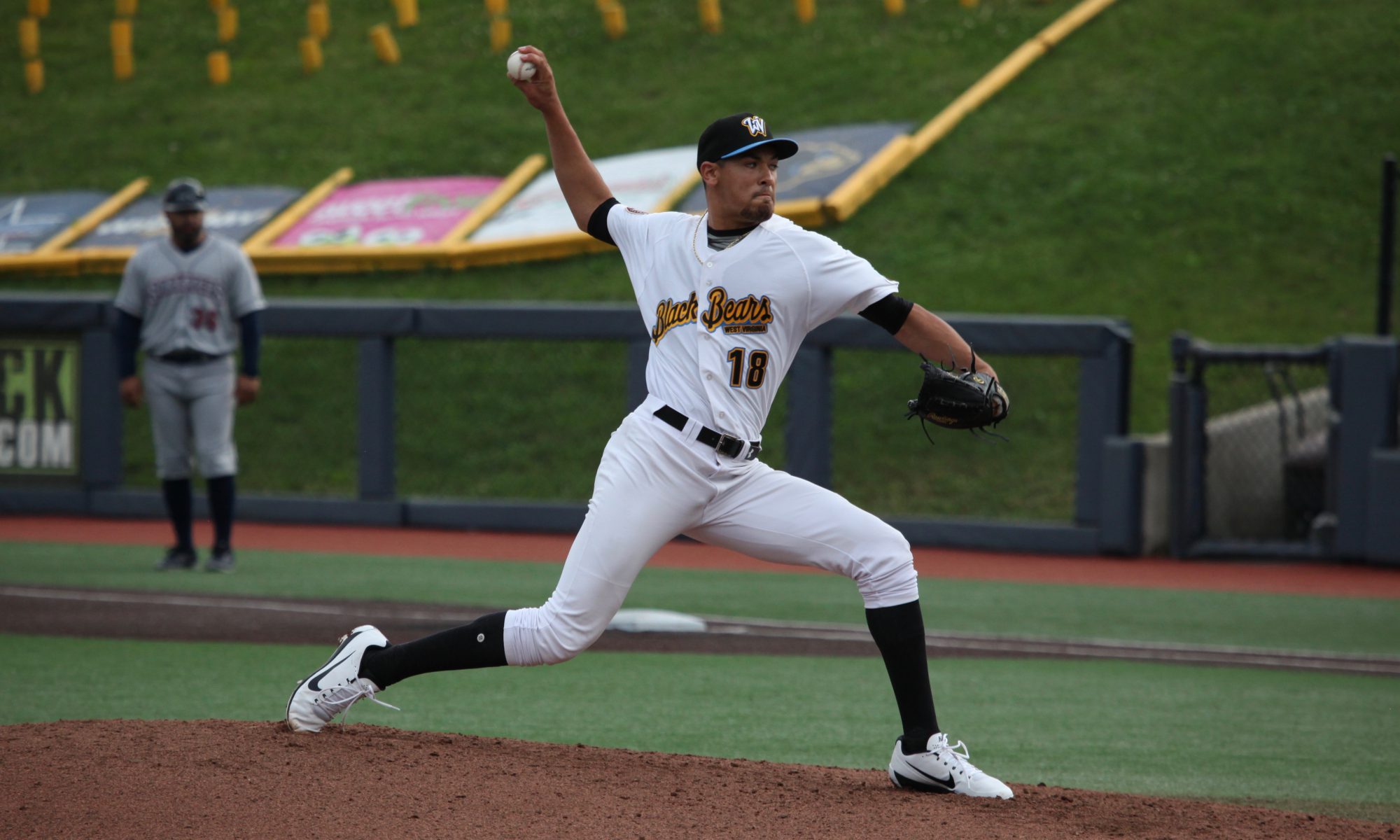 Pirates Prospects has learned that right-handed pitcher Jacob Webb has retired. The 20-year-old, who was drafted out of high school in 2017, pitched for Morgantown during the 2019 season.

Webb played at Pittsburg HS, in Kansas. At 6’4″, 200 pounds, he offered a projectable frame in the 19th round, while already possessing a sinking fastball that touched 92 MPH. He signed for $100,000 to forego a commitment to Kansas State. The Pirates sent him to the Gulf Coast League after signing, where he had somewhat poor results in five short relief outings.

Webb needed to have elbow surgery after missing the last month of the 2017 season, then he missed time in 2018 due to a shoulder impingement. He ended up rehabbing with the GCL Pirates, then moving up to Bristol, throwing a total of 13 innings over 11 appearances.

Due to the multiple injuries and relief role, he ended up pitching just 36.1 innings as a pro.