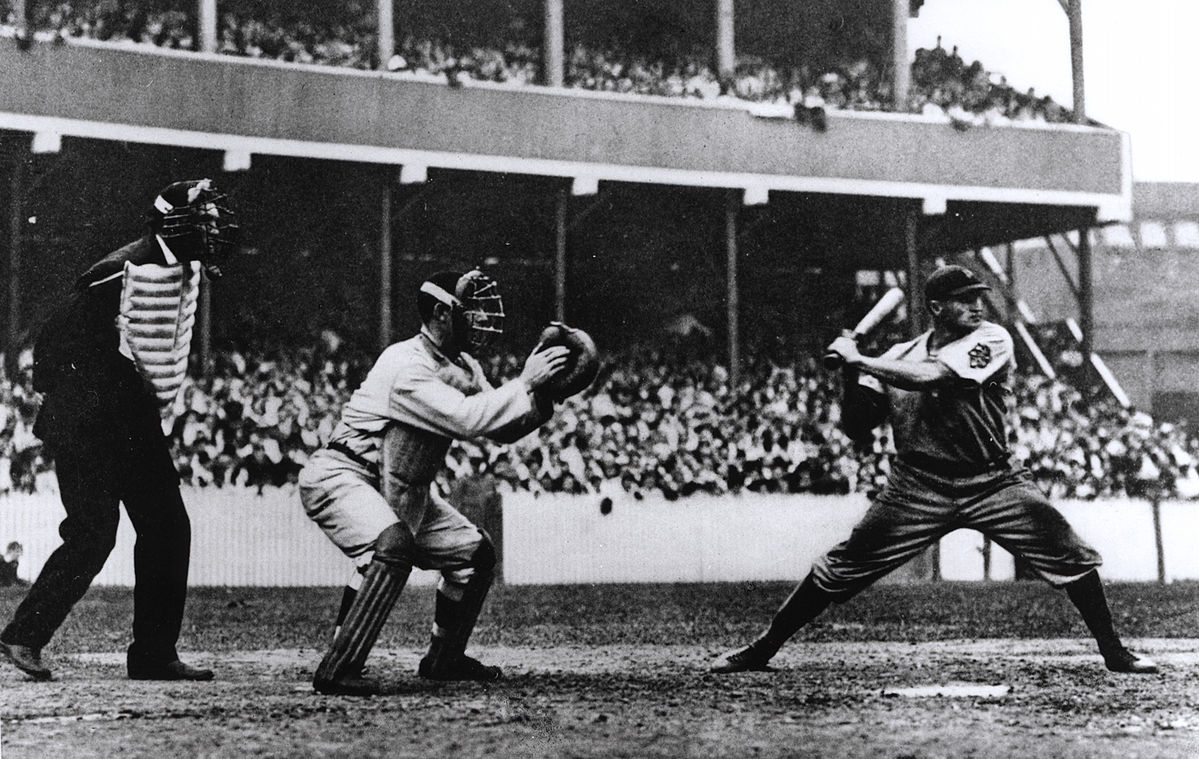 We plan on having Pittsburgh Pirates Seasons as a weekly feature here until we run out of interesting seasons to talk about. That will be a very long time with the amount of great hitters in team history, mixed with some big pitching seasons over 138 years as a franchise. I mentioned in the Roberto Clemente feature that it won’t be the only time that we see him in this feature. With that in mind, I should have probably planned out my usage for Honus Wagner earlier.

This is our 14th article in this feature (other 13 are all linked below) and this is the first time Wagner has been used. I could have chosen any of his first 13 seasons with the Pirates to start out with for him. I picked the 1908 season because he posted the highest WAR for a batter in team history that season. His 11.5 WAR that year is one of only two 10+ WAR seasons in team history for hitters. The second best season also came from Wagner three years earlier when he had a 10.2 WAR. The closest anyone has come since 1908 was the 9.7 put up by Arky Vaughan in 1935 (see link below), which was matched by Barry Bonds in 1990, which we will get to eventually.

In 1908, Wagner was already in his 12th season in the majors. He didn’t start at a young age either, debuting with the Louisville Colonels five months after his 23rd birthday. So by 1908, he was already 34 years old. That’s an age back then (and now) when many players were on the downside of their career. For Wagner, he was just reaching his peak.

The Pirates were one of the better teams during this era, though their division title drought extended to five years in 1908 after winning the NL crown three years in a row (1901-03). They would break that mini streak in 1909 and Wagner would be a huge part of that team, but he also had them in the 1908 pennant race until the final days of the season. The Chicago Cubs won 99 games that year, one more than both the Pirates and New York Giants. Without Wagner, the Pirates likely would have been battling with the 83-71 Philadelphia Phillies for a distant third place.

The season started on April 15th, but Charlie Starr was the starting shortstop during the three-game series in St Louis. That’s because Wagner was contemplating retirement, some say for just one year, and he still wasn’t signed on Opening Day. He was asked on April 15th about his plans and he said they were still undecided, but just four days later, he was in the starting lineup with the team in Cincinnati.

One could look at the Pirates losing the division by one game and wonder about Wagner being there from the start. The Pirates swept the Cardinals without him, but then they lost four of Wagner’s first six games and he hit .233/.281/.300 during his brief April. He stayed in shape during the off-season with various physical activities, but he was getting his Spring Training at-bats during the regular season. Yet he still ended up having the best season of his career, even with a slow start.

Wagner really didn’t get going until the end of May. He had a .750 OPS through his first 23 games. In comparison to the league, a .750 OPS was All-Star quality at this time, but we are talking about the best season of his elite career. In that sense, he was struggling to begin the season.

July may have been even better than June. He didn’t have the huge runs total or steal a lot of bases, but Wagner batted .367/.415/.624 in 29 games. He had 13 multi-hit games, topped by his 5-for-5 game against the great Christy Mathewson and the New York Giants on July 25th. Mathewson was knocked out of the game in seven innings and was replaced by Hall of Famer Joe McGinnity, who allowed Wagner’s fifth hit of the day.

The Pirates had a brutal schedule to finish out the season. Over 34 days from September 1st through October 4th, they played a total of 37 games. That included a least one series in each of the other seven NL cities. If a player slowed down during that time, it wouldn’t have been surprising. Wagner was in the lineup for all 37 games and he played all 337 innings. In 19 of those games, he had at least two hits, with six 3+ hit games. Over Sept/Oct, Wagner batted .400/.451/.557, with 28 runs scored, 22 RBIs and 16 stolen bases.

His final season total reads .354/.415/.542 in 151 games. He led the league with 201 hits, 39 doubles, 19 triples, 109 RBIs and 53 stolen bases. He won his sixth batting title, third OBP title and fifth slugging title. It was the sixth time putting up the best OPS in the league. It was the sixth time he led in doubles and his fifth stolen base title. The second best hitter on the Pirates was Fred Clarke, the Hall of Fame left fielder, who had a .712 OPS that year.

What makes this such a great season compared to his other seasons is the dominance over the rest of the league. As you probably know, Wagner was a great fielder, who could play anywhere on the field. He had a 1.4 dWAR that season, which was just average for him. He had eight better seasons on defense. His offense brought 11.4 WAR on its own.

The league average hitter batted .239/.299/.306 in 1908. The second best OPS that year was .816 by Mike Donlin, a full 141 points below Wagner. That’s a bigger difference than the one between second place and 16th place on the OPS leaderboard. Donlin actually had a big year and was much better than the third place finisher. Take him out of the equation and the difference between third place and 27th place on that list is 138 points.

Wagner had plenty of great years in his career. He put up a better OPS in 1900 than in 1908, but compared to the rest of the league, you won’t find a better season than 1908, and he did it without playing a single Spring Training game.