What is Pittsburgh Baseball Network?

It’s a question that has been on my mind since last fall when I purchased the PittsburghBaseball.com domain and started to imagine a way to expand out from the Pirates and their prospects.

Pirates Prospects grew at a rate that I could have never imagined when I started it in 2009. We got to a point of over 11 million page views per year, and our highest subscription total was over 6,000. That’s a lot, but you also need a lot when you’re covering teams in eight different cities.

So the obvious first step of PBN is to shut down Pirates Prospects.

When PBN launches, it will only have No Quarter, which is our Pirates blog, and Pittsburgh Baseball History, which is a site I’m very excited about.

PBN will not have Pirates Prospects at first, but it will have NQ and Pittsburgh Baseball History.

No Quarter will be our blog covering the Pirates. Think of it like Bucs Dugout, but this time we don’t have to deal with Vox/SBN. We’ve got a great community here, and the goal of No Quarter is to continue building the community with a better comment system and more interactive posts.

In the long-term, Pittsburgh Baseball Network will be an actual network. We will add more Pirates blogs to the mix, so that you don’t have just one site to follow. I want to give a platform to other bloggers, which means that eventually PBN will have a blogging network, operating as a sort of farm system for writers.

Making that possible will be my wife, who is an AP English and Creative Writing Teacher, and will eventually step in to oversee the editing of the new site. The idea is to have an editor who won’t just fix mistakes, but who will help create better writers.

No Quarter will launch a blogging network in the long-term. In the short-term, it will be the host of all of our Pirates and prospect coverage.

Pittsburgh Baseball History is going to be a fun site for long-time Pirates fans. It will have three daily articles, including the continuation of Wilbur Miller’s 1979 Season Replay. The site will also have recurring features that you’ve seen from John Dreker, looking back at the long history of this organization.

We’re also going to have books, and the history site will expand our book selection. The 2020 Prospect Guide will be released shortly after PBN launches, and John Dreker’s first history book, covering the 1890 Pittsburgh Pirates, will be released not long after. Those will both be in eBook form, but we’re looking to get back to print copies for fans of actual books.

Eventually, we will be expanding to college teams in the area (Pitt, PSU, and WVU at first), as well as a site for prep players in Pittsburgh. Expect those to come in 2021, or whenever baseball returns.

TL;DR – What is Pittsburgh Baseball Network?

No Quarter – Pirates blog and the start of a blogging network

College and Prep Coverage – Expanding in 2021 or when baseball returns

PBN Store – There will be a massive expansion here.

PBN’s Sponsor – My other project, aimed at funding the site’s coverage even when the Pirates are pissing off all of their fans

We can’t wait to show you the new site!

**We will have at least five articles today, including the one you’re currently reading. If any news comes up we will have more. The other scheduled articles for today are as follows:

Hope everyone has a great Tuesday! 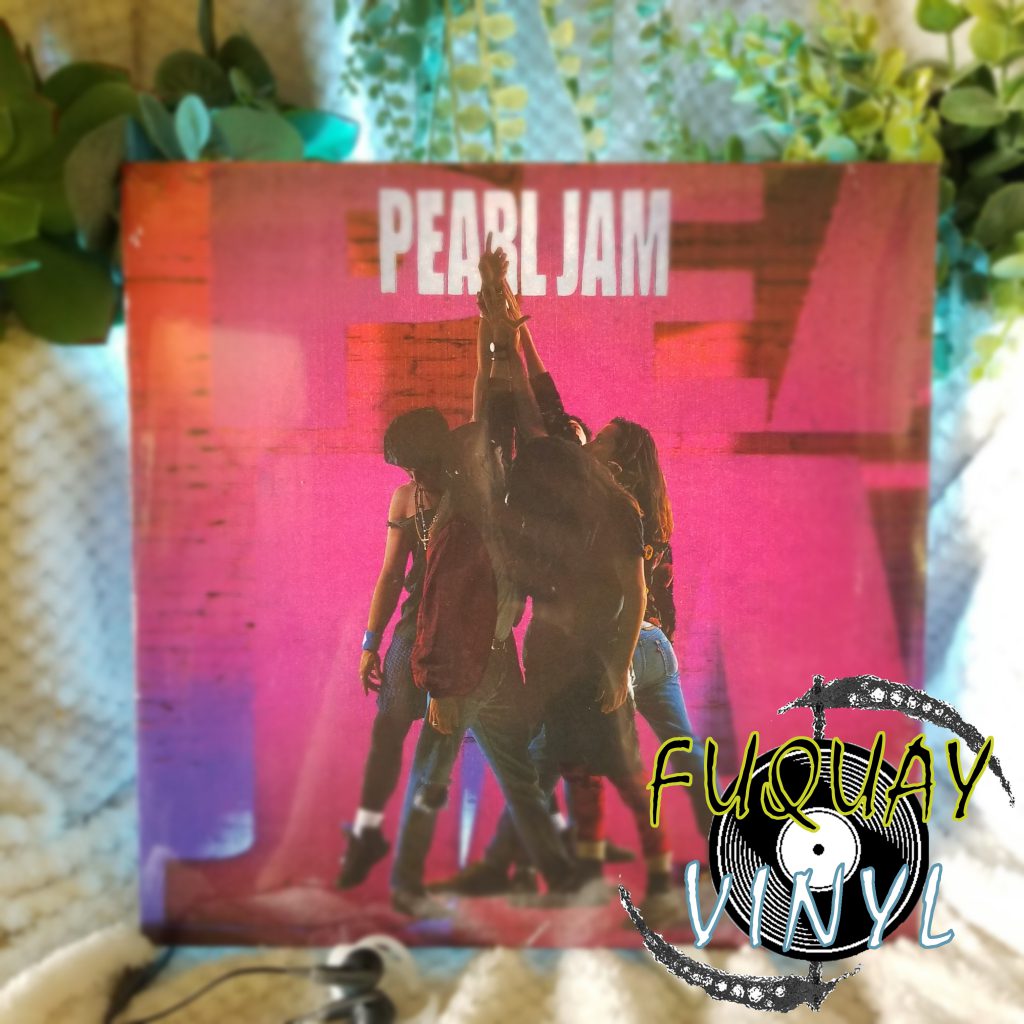