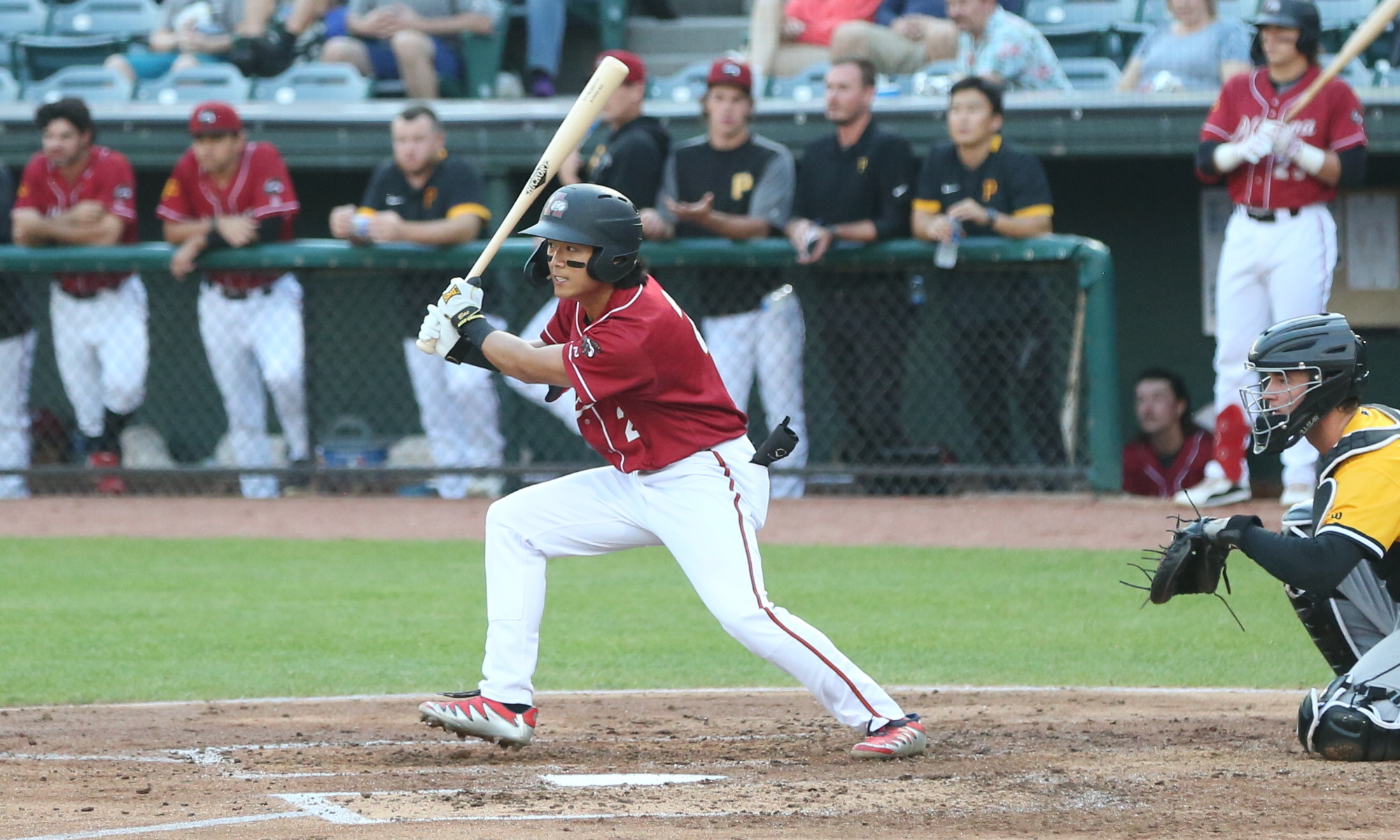 Peoria lost 7-6 to Mesa on Thursday night, dropping them to a 2-6 record on the 30-game season. Six walks by Peoria pitchers in the ninth inning led to four runs. All three Pittsburgh Pirates hitting prospects were in the lineup in this contest, with Ji-hwan Bae batting lead-off and playing center field, Nick Gonzales playing shortstop and batting second, and Canaan Smith-Njigba playing right field and batting fifth. Here’s a recap of their night.

Bae reached on an infield single in the first. He walked in the second inning and scored on an error. He grounded out in the fourth inning, then reached on another infield single in the sixth. He grounded out in the eighth, finishing his day 2-for-4 with a walk and a run scored. He has a .929 OPS this fall. Bae committed an error in center field, his first of the fall.

Gonzales followed up Bae’s single to start the bottom of the first with a walk, but neither runner scored. Gonzales hit an RBI single in the second inning. He singled on a line drive to left field in the fourth, then grounded into an inning-ending double play in the sixth. He walked in the ninth to finish his day 2-for-3 with two walks and two singles. He has an .810 OPS this fall. He handled three plays in the field cleanly, including a 6-4-3 double play.

Smith-Njigba struck out swinging in the first. His hit his second double of the fall in the third inning, then struck out swinging again in the fifth. Things didn’t get any better in the seventh with his third strikeout swinging. He singled in the ninth, which loaded the bases with a 7-6 score, but the next two batters struck out to end the game. He finished 2-for-5 with a single, double and three strikeouts. He has an .847 OPS this fall.

Peoria is on the road on Friday night in Scottsdale, with a 9:35 PM EDT start time.