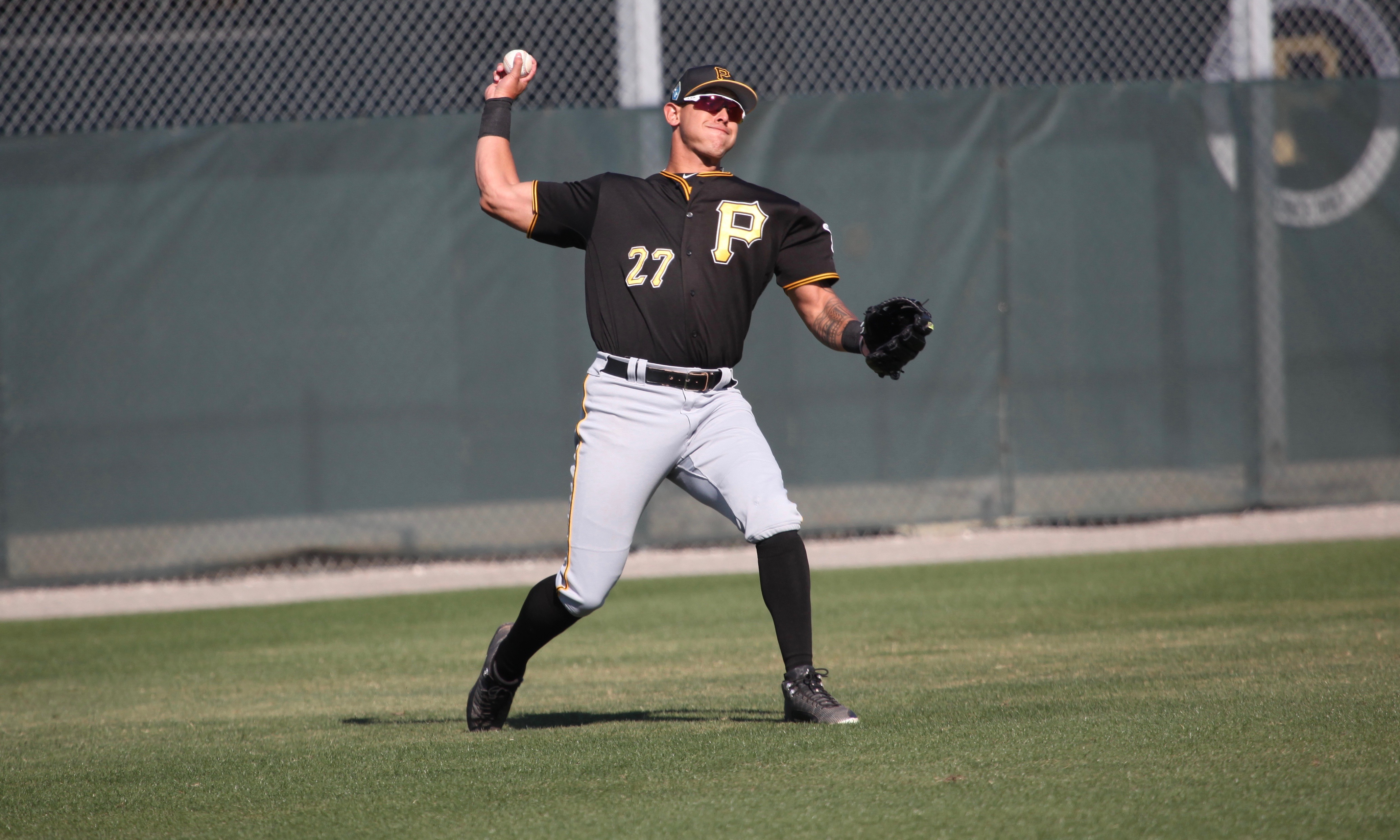 It’s still a slow time for winter league action, which is why we are only doing Sunday updates for now, but looks for things to pick up during this upcoming week with the Dominican league starting on the 27th. I’ve included the upcoming schedule below, which includes a major update that I’ll spoil right now. The league in Australia decided not to play this season, mostly due to travel restrictions in the country. That’s going to take a chunk out of our winter league coverage obviously. Some other news items include Bligh Madris (pictured) and Ethan Paul being announced for the roster of Gigantes de Carolina in Puerto Rico. Rodolfo Castro is in camp with Toros del Este of the Dominican league. Not much else going on so far, but hopefully that changes on Thursday. Here are the guys actually playing so far.

Randy Romero had a 3-for-4 night on Saturday and he’s off to a great start, especially considering that he played in the FCL this year and the Mexican league is full of players with Triple-A experience, with some big league players sprinkled in as well. He’s hitting .355/.414/.387 in 16 games, with two doubles, five walks and four steals.

The Venezuelan league opened up tonight. Here are the Pirates on the current rosters:

That’s it. A Low-A pitcher, who might not even see winter league action due to his inexperience.

Here are the league Opening Days:

Judging by those dates, expect winter league articles to pick up around October 28th, since the league in Venezuela won’t have anything to talk about for now.