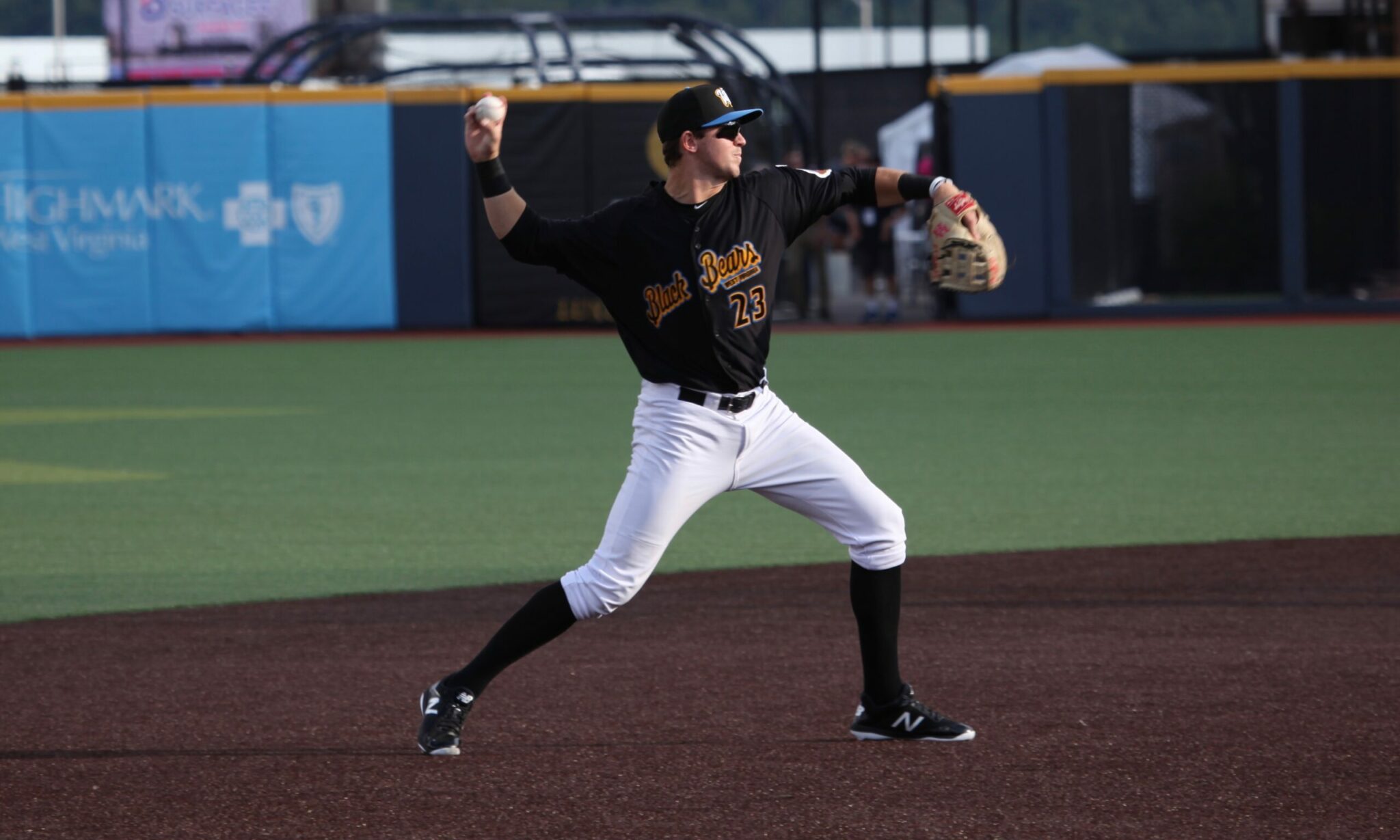 The Pittsburgh Pirates had one Gold Glove winner in the majors, but they also got a minor league Gold Glove winner in the minors, which is a much tougher accomplishment, considering the size of the field eligible for the award. Not only that, it was their fourth straight winner at third base. After Ke’Bryan Hayes took home the 2017-19 Gold Gloves at third base, and there were no awards last year due to the canceled season, Jared Triolo won the award this year.

Triolo was named as the best defensive third baseman in the former South Atlantic League this season. However, he only had to compete with third basemen from 11 other teams to earn those honors, while the Gold Glove winners compete with all 119 other full-season teams for one award at each position.

Triolo had a .961 fielding percentage in 254 chances over 102 starts at third base this year. He has played some shortstop in pro ball and a little in college, so the athleticism to play there, translates well to third base.