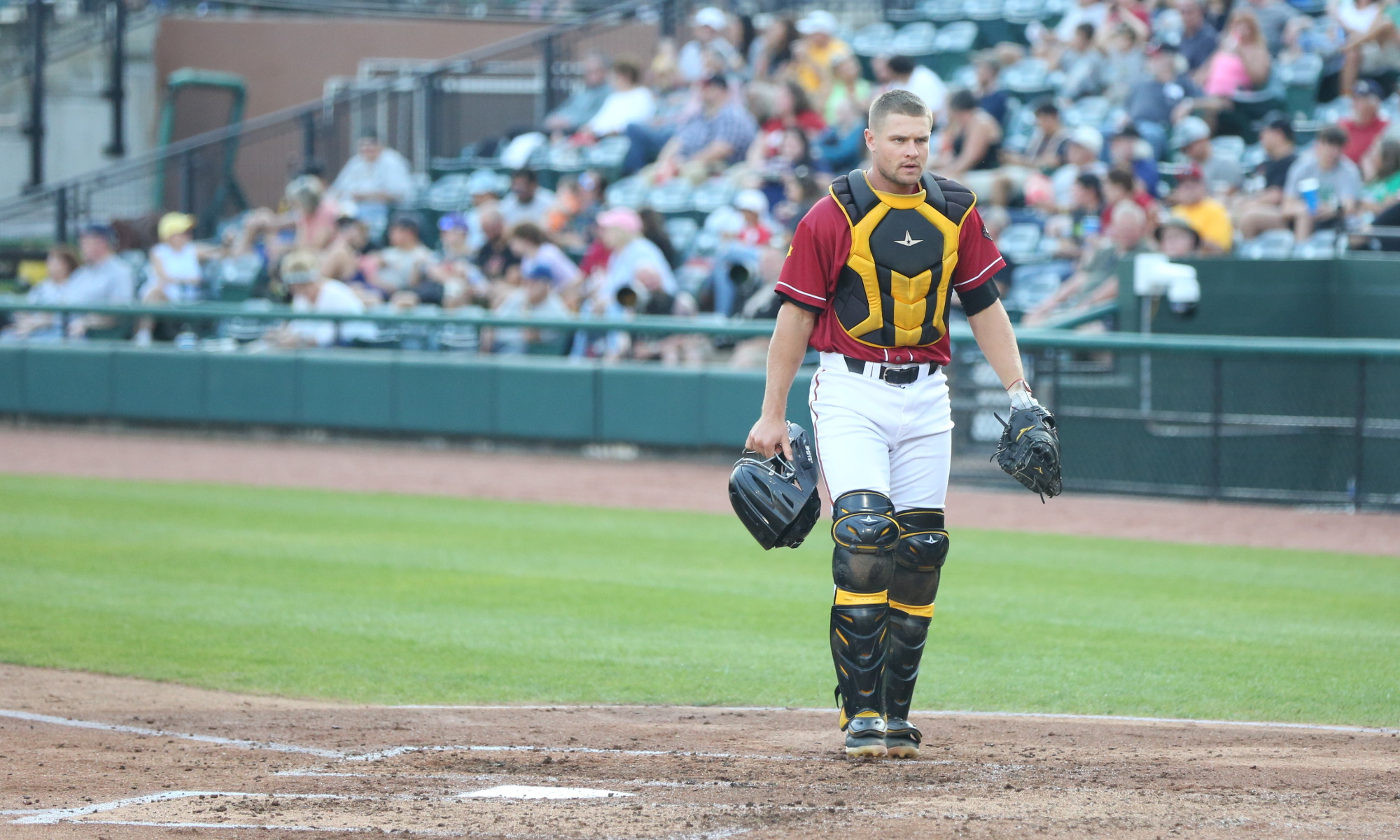 According to MiLB transactions, the Pittsburgh Pirates have released seven minor league players from various levels of the organization. The most surprising name on this list is outfielder Osvaldo Gavilan, who was the top signing during the 2018-19 international signing period. The full list of players also includes pitchers Will Gardner, Parker Brahms, Argenys Dominguez, Ryan Troutman and catchers Arden Pabst and Kyle Wilkie.

Gavilan posted a .581 OPS over 37 games in his first season and didn’t draw much praise. Despite being the highest paid prospect ($700,000 bonus) in the DSL for the two 2019 Pirates teams, our top prospects list, which was put together with a lot of help from people who saw them play, didn’t have him among the top ten prospects. He returned to the DSL after the lost 2020 season and he was playing some first base, while not starting every day. That was a bad sign, but he did show a decent improvement this year, adding 118 points to that OPS. That wasn’t enough to keep him around, despite the fact that he just turned 20 years old a month ago.

Dominguez threw hard with no control, and he was already 20 years old this year, still pitching in the DSL. He was only able to put in 18.1 innings over two seasons due mostly to issuing 32 walks. His only highlight was averaging more than ten strikeouts per nine innings.

Gardner pitched the entire season at Altoona this year and have a rough go of it, posting a 7.71 ERA in 42 innings. Like all of the other pitchers on this list, he has his share of troubles throwing strikes. However, he had fairly good results in Greensboro when that was the Low-A team in 2019, with a 3.00 ERA and 58 strikeouts in 48 innings. Turning 25 years old back in May probably didn’t help his case.

Brahms was a non-drafted free agent last year. He had a 9.64 ERA in 28 innings, with 31 walks and 38 strikeouts, spending most of his only season in the organization with Bradenton. He turns 24 next month.

Troutman has a similar story to Brahms, except he was a late round draft pick who struggled with control. He had a 7.19 ERA in 51.1 innings over two seasons, with 47 walks and 56 strikeouts. Troutman turns 25 on Christmas day.

Pabst (pictured) was the most advanced player here, but he struggled at the plate in three years at Altoona, posting a combined .550 OPS during that time. His defense was advanced, which gave him a chance to make the majors if the bat was somewhat better, but a nice run at Bradenton in 2018 was followed by poor results since then. He was a 12th round pick in 2016.

Wilkie was a backup with Greensboro and Bradenton this year, while also spending some time on the injured list. He had a .570 OPS in 27 games this year. The 24-year-old was a 2019 12th round pick.