Pittsburgh Pirates Relief Pitching Prospects: Building a Bullpen From Within 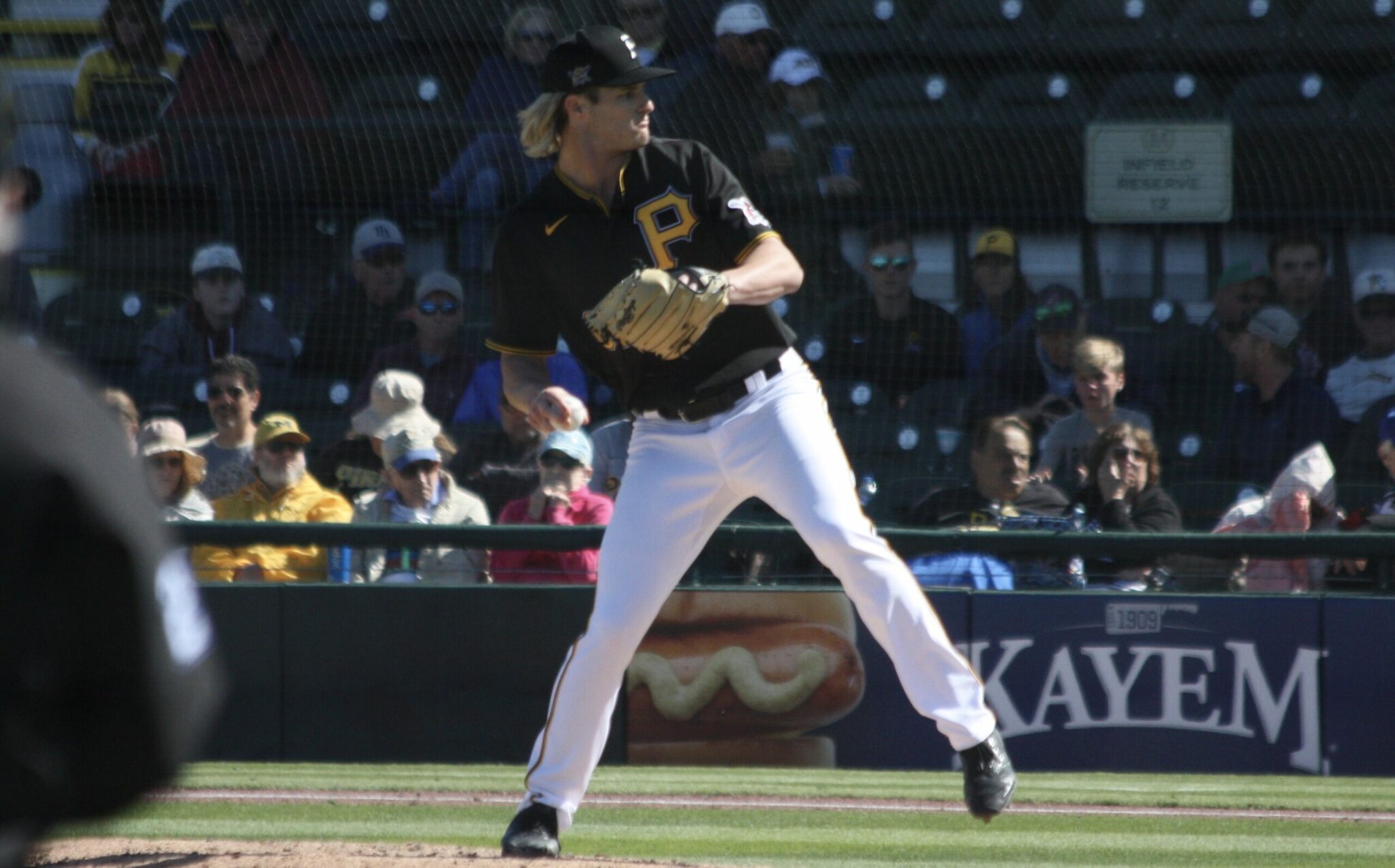 The Pirates relied on a lot of waiver claims and help from the outside for their bullpen this year. It’s not an uncommon practice for a losing team to churn players through their bullpen in such a way.

On the flip side of this, there weren’t many internal success stories that emerged for the bullpen. As I wrote today at No Quarter, this follows a trend of development with pitching prospects in this system, both starter and relief.

Relief prospects are tricky. Most of the guys who will develop into MLB relievers are currently minor league starters. The feature this week on the starting pitching prospects could easily produce more relievers than today’s feature on relief prospects. Rather than double-up and focus on the same prospects, today I wanted to look at some guys in the upper levels who could keep the Pirates away from the waiver wire in 2022.

This article is part of a series looking at the future of every position in the Pirates’ farm system. Note that this isn’t a full list of the relief pitching prospects, but instead the top options in the system as of our latest rankings.

Cederlind went down with Tommy John surgery in March. He might not even belong on this list upon his return, as the Pirates could be testing him as a starter. It’s not a bad move for a guy whose fastball can hit triple-digits. I’d think that move could be more about getting him development innings to make up for lost time, rather than a long-term positional change. Like others on this list, if the starter idea doesn’t work, Cederlind could make an excellent reliever. He’s already pitched briefly in the majors, with his sinker topping out at 100.6 MPH and his cutter generating swing-and-miss.

Flowers was drafted in the 4th round in 2019. He’s worked as a starter some, but made eight appearances in relief this year between the two A-ball levels. He was a closer in college at Florida State. Flowers is more a control guy than a power guy, with a low-90s fastball, an above-average cutter, and a solid changeup.

Cruz is a lefty starter right now, but probably doesn’t have the durability to remain a starter long-term. The Pirates are thin on left-handed help. Cruz probably doesn’t profile as more than a middle reliever who can go multiple innings, due to his lack of power on the mound. He does have some deception and the ability to spin the ball.

Stratton showed a lot of success in the upper levels this year, and a lot of it was generated from his fastball. He’s a shortened arm path guy who saw an increase in his velocity to the upper 90s this year. He dealt with control issues, but the high strikeout rate was enough to overcome that in Double-A. Stratton worked on his slider and cutter in Triple-A, keeping hitters off the fastball. He’s Rule 5 eligible this winter, and while he’s unlikely to be selected, I could see him in the majors next year.

De Los Santos was set for free agency, but the Pirates signed him back as a minor league free agent. He’s now Rule 5 eligible, with a chance that a team could take a flier on his stuff, which is led by a mid-90s fastball. He’s had issues staying healthy, including missing time this season. If he can stay healthy next year, he could have a shot at pitching in Pittsburgh by the end of the season.

Melendez was also re-signed with De Los Santos, and could find himself as MLB depth for the Pirates in 2022 if he’s not selected in the Rule 5 draft. He can hit triple-digits with his fastball, which leads to a lot of strikeouts. He’s got some control issues, but the velocity and strikeouts will give him opportunities, as we’ve already seen.

Alldred pitched most of the season in Altoona, and was promoted to Indianapolis by the end of the year. He’s a lefty in a system thin on left-handed prospects. He’s also a hard worker, and got strong reviews in that regard from Altoona manager Miguel Perez. He’s a sleeper to arrive in the majors as lefty depth in 2022.