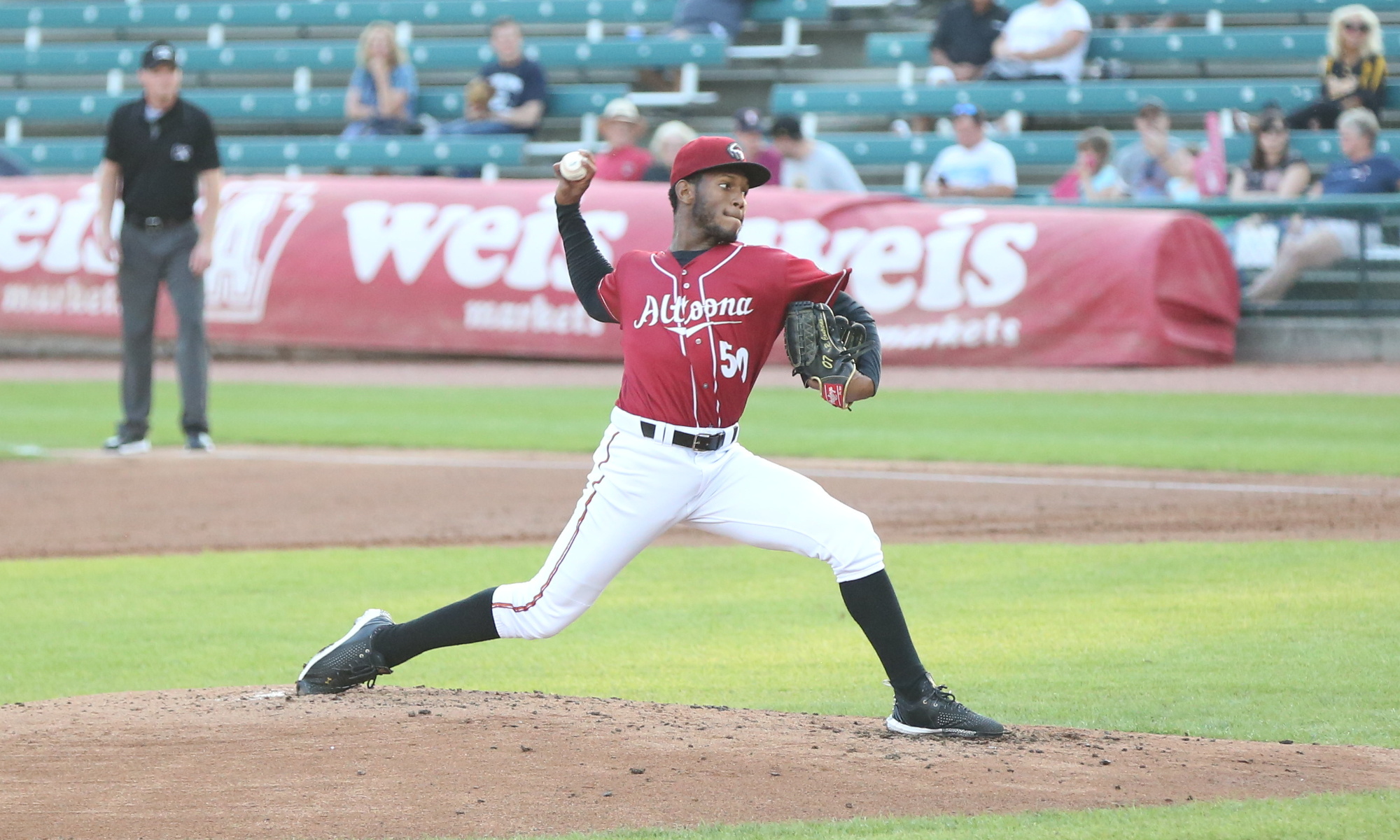 Earlier this week, MLB Pipeline posted their list of the top 25 prospects from this year in the Arizona Fall League. With players from all 30 teams in the league, there were numerous clubs that didn’t have anyone in the top 25. The Pittsburgh Pirates had two players on the list and both did well with their ratings. Second baseman Nick Gonzales ranked second among all prospects in the league, while pitcher Roansy Contreras ranked 11th in the league. In case you missed it, we posted our AFL Recap here over the weekend.

Gonzales got huge marks here for his hitting, with the summary basically saying that he could hit his way to the majors quickly, due to his fast hands and ability to barrel up the ball. He finished with a .380/.483/.549 slash line in 19 games. He was third in the league in average, second in OBP and seventh in OPS. He has a 13:14 BB/SO ratio in 87 plate appearances and he went 4-for-4 in steals.

Some people have Contreras rated higher than Gonzales now, but the difference in ranking that you see here between second and 11th isn’t as big as it looks. The league was loaded with top prospects. If Contreras was healthy all season, he would probably rank higher here because they spoke highly of his stuff on the mound. He pitched 14 innings this fall, posting a 3.21 ERA, a 1.00 WHIP, a .196 BAA and 18 strikeouts.