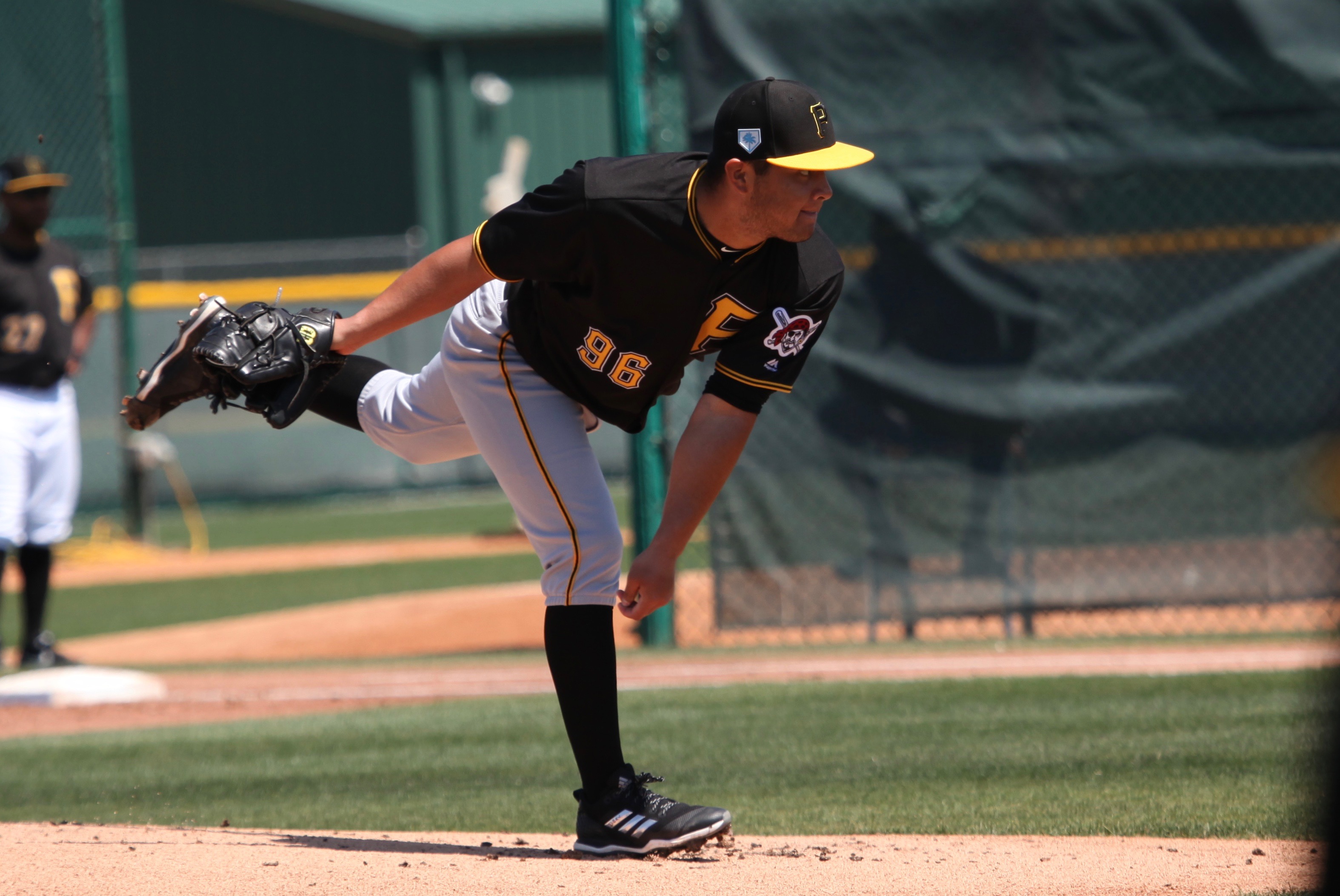 Thanksgiving day action from around winter ball for the Pittsburgh Pirates was a bit slow, with no games in Puerto Rico or Colombia going on. We still had four prospects in action and two nice performances from Mexico.

In Mexico, Brayan Roman had an impressive relief outing, throwing three shutout innings on three hits, no walks and three strikeouts. He has allowed one run in 8.2 innings over seven appearances.

Jared Oliva went 3-for-5 with three singles, a run scored and an RBI. He had a solid defensive play late in the game (see video below). He’s now hitting .258, with a .755 OPS in seven games.