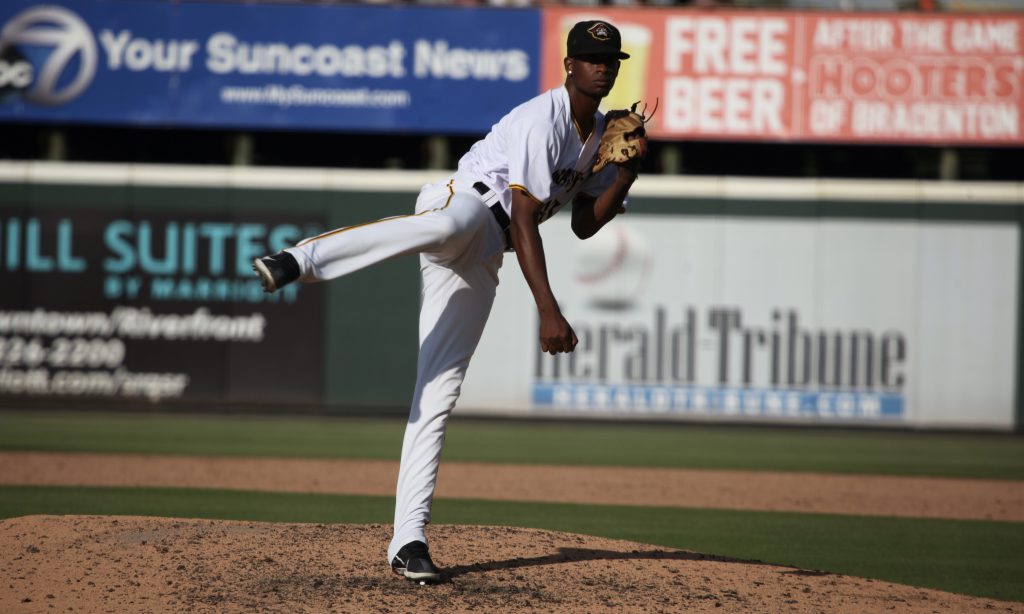 A recap of Thursday’s action around winter ball for the Pittsburgh Pirates.

In Mexico, Jared Oliva was used as a defensive replacement late in center field and did not get to bat. He is hitting .189 with a .553 OPS in 13 games.

In Puerto Rico, Oliver Mateo allowed an unearned run in one inning of work. He allowed a hit, with no walks and two strikeouts. He came into this game with three hitless/scoreless innings of work over three appearances.

In the Dominican, Enmanuel Mejia faced two batters and recorded one out. The other batter got an RBI hit that allowed an inherited runner to score, but Mejia had a shutout appearance. In 7.2 innings over eight outings, he has allowed ten hits and three walks, with four strikeouts.