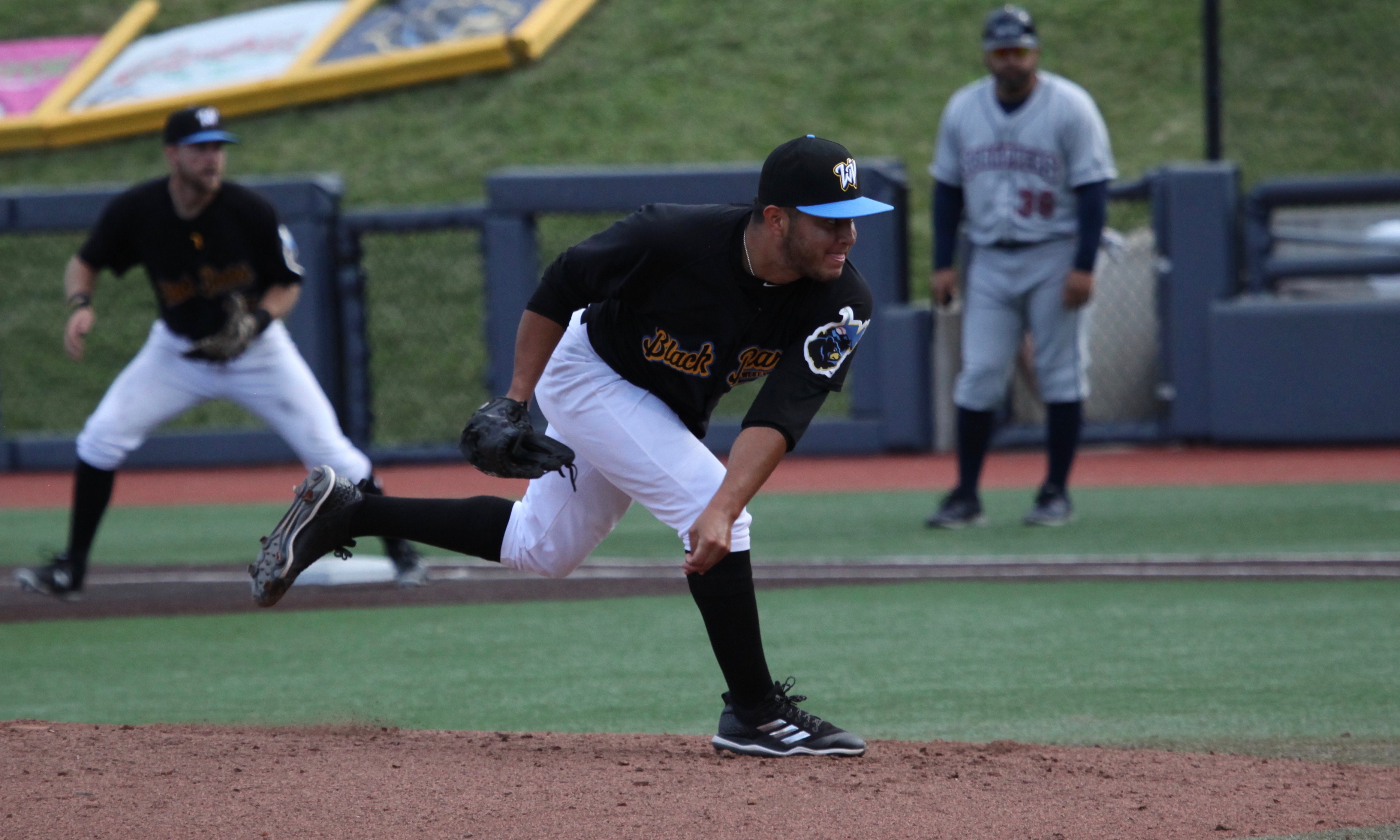 Here’s a recap of Wednesday night’s winter action for the Pittsburgh Pirates.

Enyel De Los Santos tossed another scoreless innings. He’s dominating this winter, with nine shutout innings on three hits, two walks and 14 strikeouts. This is his last appearance here in the winter articles. He signed with Cleveland on Wednesday.

Randy Romero had a rough night one day after being the headline player in our winter article. He went 0-for-5, dropping down to a .296 average and a .702 OPS in 48 games.

Brayan Roman made his first winter start and he went four solid innings, allowing one run on four hits, two walks and three strikeouts. He came into the day with one run allowed over 8.2 innings this winter.

This is sort of winter related in that he has been a popular winter ball player for the last three seasons. Robbie Glendinning rehabs in his return from elbow surgery that cost him all of 2021:

Counting down the sleeps @Pirates pic.twitter.com/rzyj5yGg53