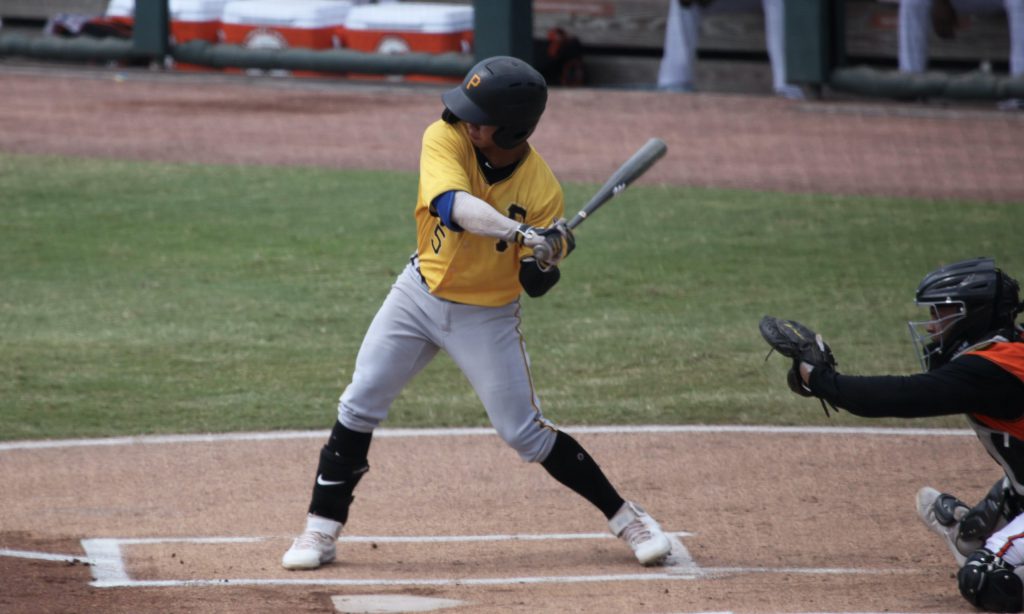 In Puerto Rico, Roberto Perez went 0-for-3 with a walk. He started his winter going 0-for-10 in three games, then had back-to-back two-hit games, before going hitless in this game.

In Mexico, Randy Romero played defense in left field late without getting a chance to bat.

In Colombia, Tsung-Che Cheng went 1-for-4 with a triple, walk, two runs and two RBIs in his team’s 9-7 victory.

In Mexico, Randy Romero was once again used off of the bench later without an at-bat. The only difference this time is that he got to pinch-run before playing left field.

In Puerto Rico, Roberto Perez went 0-for-2 before leaving for a pinch-hitter in the seventh inning of a one-sided game.

Tsung-Che Cheng had an 0-for-4 night on Thursday, but his team won the league championship with a 4-3 victory. The team manager is DSL Pirates manager Joe Mosquera, who has now been part of eight league championships in Colombia, five as a player, one as a coach and back-to-back titles as a manager. The team will now take part in the Caribbean Series. Cheng went 6-for-22 in the playoffs, with two triples, two doubles, four runs, two RBIs and two steals in five games.