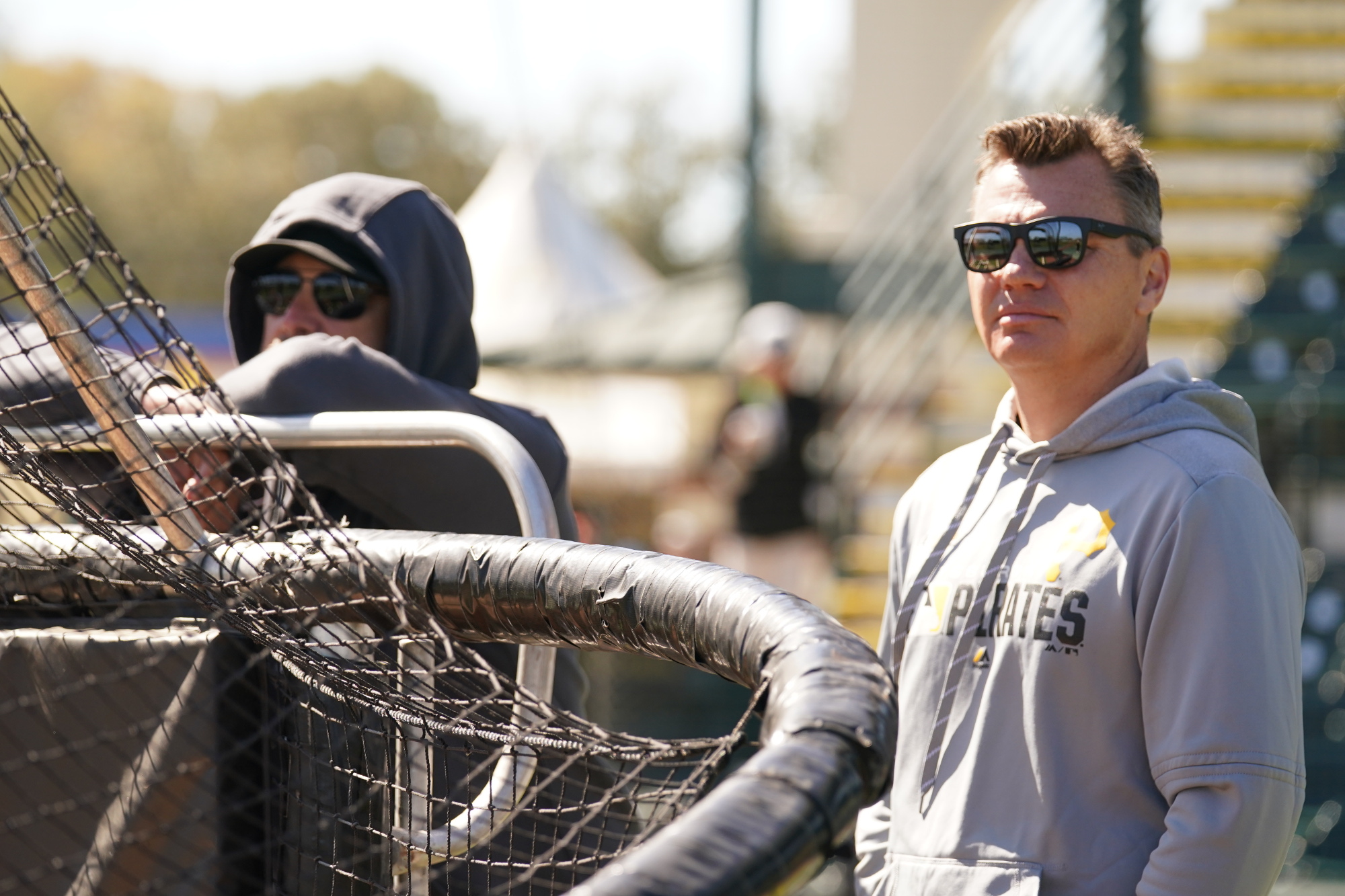 Baseball America posted their new rankings of the farm systems around baseball on Wednesday morning. The Pittsburgh Pirates are third on this new list.

Going into 2021, the Pirates ranked 15th for Baseball America, so this is quite a jump over one year. Their highest ranking in the last five years was seventh overall in 2017. What is perhaps more impressive about this new ranking is the fact that the Pirates graduated their top prospect (Ke’Bryan Hayes) since last year’s list. BA placed six Pirates among their top 100 prospects recently. In addition to the high-end talent, BA also points to the extreme depth that the Pirates have acquired/accumulated over the last two years.

The Pirates only trail the Seattle Mariners and Tampa Bay Rays on this list of top farm systems. Those two clubs ranked 1/2 in reverse order last year. There isn’t another National League team on this list until you reach the seventh spot with the Cincinnati Reds. The rest of the NL Central ranks: 15th Cubs, 18th Cardinals and 25th Brewers. The only team that made a bigger jump than the Pirates was the Texas Rangers, who moved from 24th to ninth.