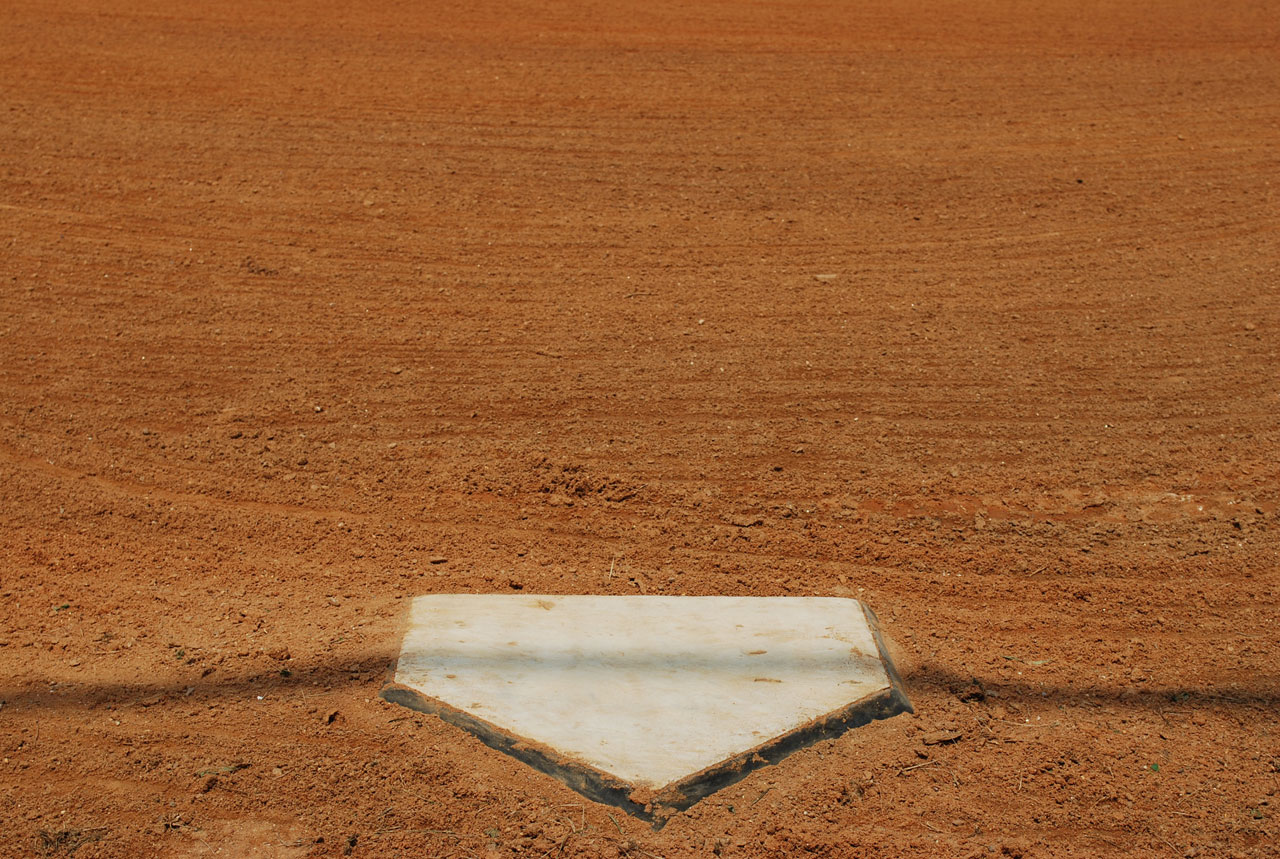 Back in early December, Bins started to train at Proform Baseball, working closely with Scott Templeton. I reached out to Templeton to discuss Bins and his current approach and swing at the plate.

“[Bins] focused mainly on his barrel turning into the slot, entering the zone from the inside, and staying through the zone as long as possible,” said Templeton. “We started with a routine with his top and bottom hand placement and built and progressed from there. We have always been working on getting more towards the inside of the ball.”

Everyone knows I love Joaquin Tejada but someone who was also apart of the trade is Carter Bins. Not the flashiest of catchers but solid nonetheless. This video is brought to you by Pro Form Baseball. pic.twitter.com/mXnMTfCjbQ

As Bins started to progress, they then started to work on “connection during the turn and keeping the spacing in it,” as Templeton put it. The details in that work included Bins’ arms working as one and using more of his core to engage more power. Templeton put it as “trying to catch the pitch with the barrel and not trying to just hit the ball.”

In a Freiza-esque “final form,” Bins and Templeton progressed everything all at once. This is where things start to get fun, so get your popcorn ready.

“[Bins] felt like he could start to swing against velo, off-speed stuff, and different locations,” said Templeton. “We spent a ton of time working on the down-and-in pitch. We worked on sending the down-and-in pitch up the middle and the other way. In terms of the down and away pitch, we tried to catch it and drive to the gaps.”

With the way Templeton was speaking to the work Bins has put in, one could wonder if it could translate to live-action and if Bins’ newfound swing is “game ready.”

“We did mostly all machine work, but the last two days, we had a guy come in and throw [Bins] some BP’s,” said Templeton. “He still has some rhythm and timing things to get used to, but I think his swing is game-ready. He just needs to see more live arm action to set things in motion.”

Templeton also mentioned that the main thing with Bins is him getting used to the thought of picking up his foot on time. If Bins can get the timing of his foot in place, “everything will fall in place,” said Templeton.

It’s crazy to think that Bins, prior to getting with Templeton and Proform, never really had a routine or worked with anyone.

“He would just go hit and feel his swing out and make day-by-day adjustments,” said Templeton.

At first, things were a little rough. Bins would come in at times and have a great session. He’d struggle the next day or week. Templeton allowed Bins to work through the struggles.

“[Bins] knew what he was trying to do, so I would let him come to me if he had questions and give him little insights and he would fix it rather quickly.” said Templeton.

Top video is Bins’ first session, bottom is one of the last sessions

During the last two weeks, Templeton said that Bins really started to love where his swing was and how far it had come. The biggest thing now for Bins is finding consistency and finding ways to get back on track if/when he gets off track. Templeton basically gave Bins a totally new way of thinking about his swing.

So, if Bins has a breakout season at the plate in 2022, credit an assist to Templeton.

Thanks for the update Tim👍👍... Anthony please have the daily…