Cody Bolton Returning Healthy and With His Old Slider 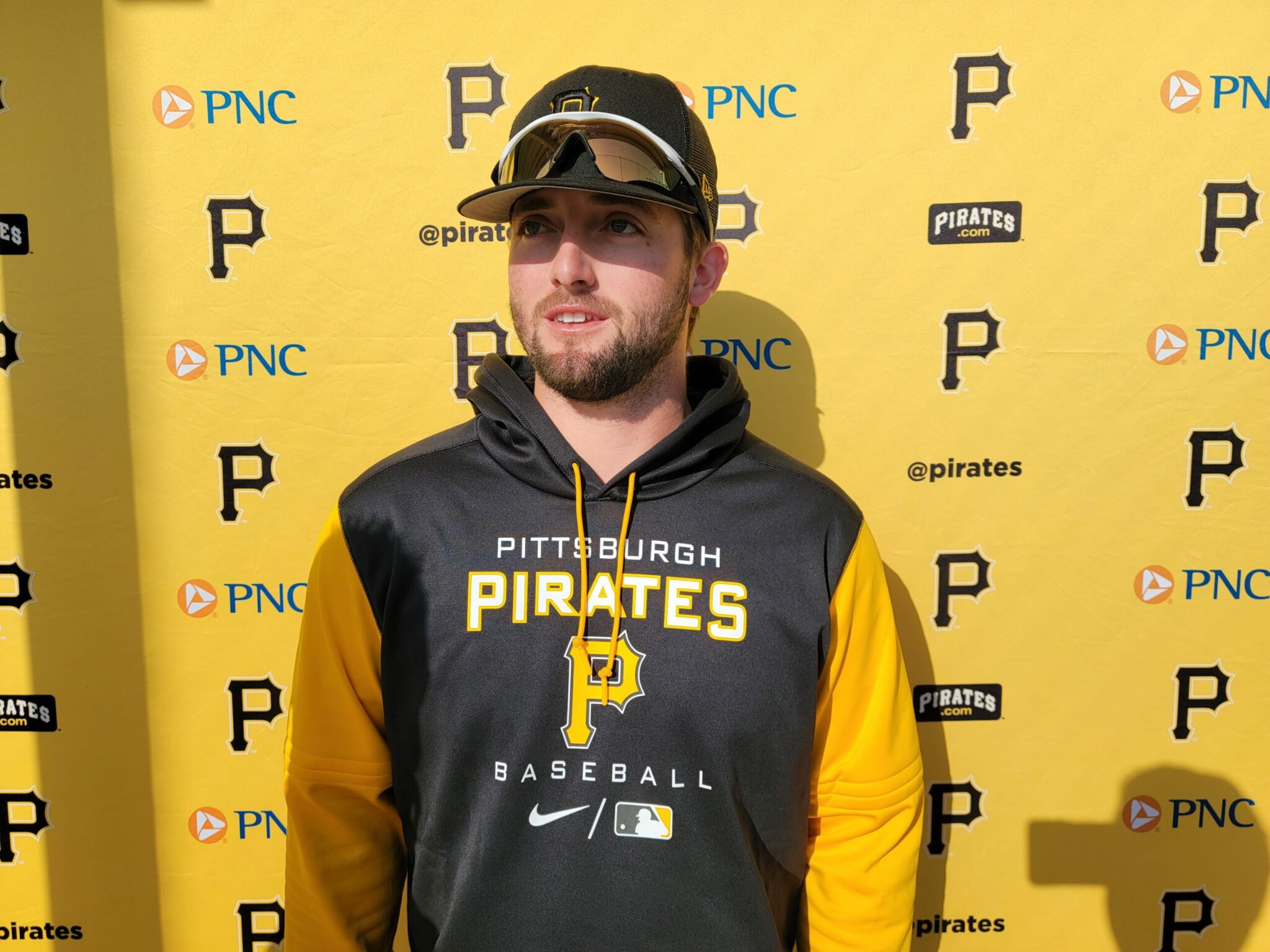 BRADENTON, Fla. – Pittsburgh Pirates starting pitching prospect Cody Bolton is returning to the mound healthy, and with an old pitch.

Bolton is returning from right knee surgery, and has been working off the mound for the last month and a half, throwing a live batting practice last Friday, with fastballs only.

When he works in the secondary stuff in the future, Bolton will be working in his old slider.

Gone is his curveball, which came out of a higher arm slot from his other pitches. The slider will also be adjusting from more of a cutter, back to the true-slider he was throwing pre-2019.

“The slider comes out of the same slot as the fastball, changeup, and sinker,” said Bolton. “It’s just more natural for me to throw it, just out of the arm slot that I have, and the way my wrist is tilted. I’m really comfortable with it, I’ve thrown it my whole life, and then a couple of years ago we banged it, and I decided to bring it back.”

That decision was made not by Bolton, but by the old pitching staff, who felt that the pitch wasn’t healthy for Bolton’s arm.

The new Pirates development approach has been giving more power to the individual. Bolton approached Pirates coach Vic Black and pitching coordinator Josh Hopper about bringing back the slider.

“I said I wanted to bring my slider back and pitch like I used to,” said Bolton. “It felt really good, the old style of pitching I had.”

After watching video and feeling that the pitch wouldn’t cause an injury issue, both coaches agreed on the new pitch. The slider might give Bolton another weapon, but Josh Hopper feels the changeup is the pitch to watch.

“It’s a wiffle ball,” said Hopper to describe the movement of the changeup. “Literally, people can’t catch it when they’re playing catch. If you can’t catch it, probably a good chance you’re not going to hit it. That’s the pitch that I think is going to be fun to watch and see how it develops over the course of this year. Not that the fastball and slider are not good pitches, but I think that’s really going to separate him.”

Bolton said that he liked the new individualized development approach better — a sentiment that has been widely shared among players familiar with the old approach, and new players entering the system. The new approach gives the control to the player to ask for a change, or to reject something that doesn’t feel right.

In this case, Bolton brought back a pitch that was comfortable to him, but taken away from him with no say by the old top-down development approach.