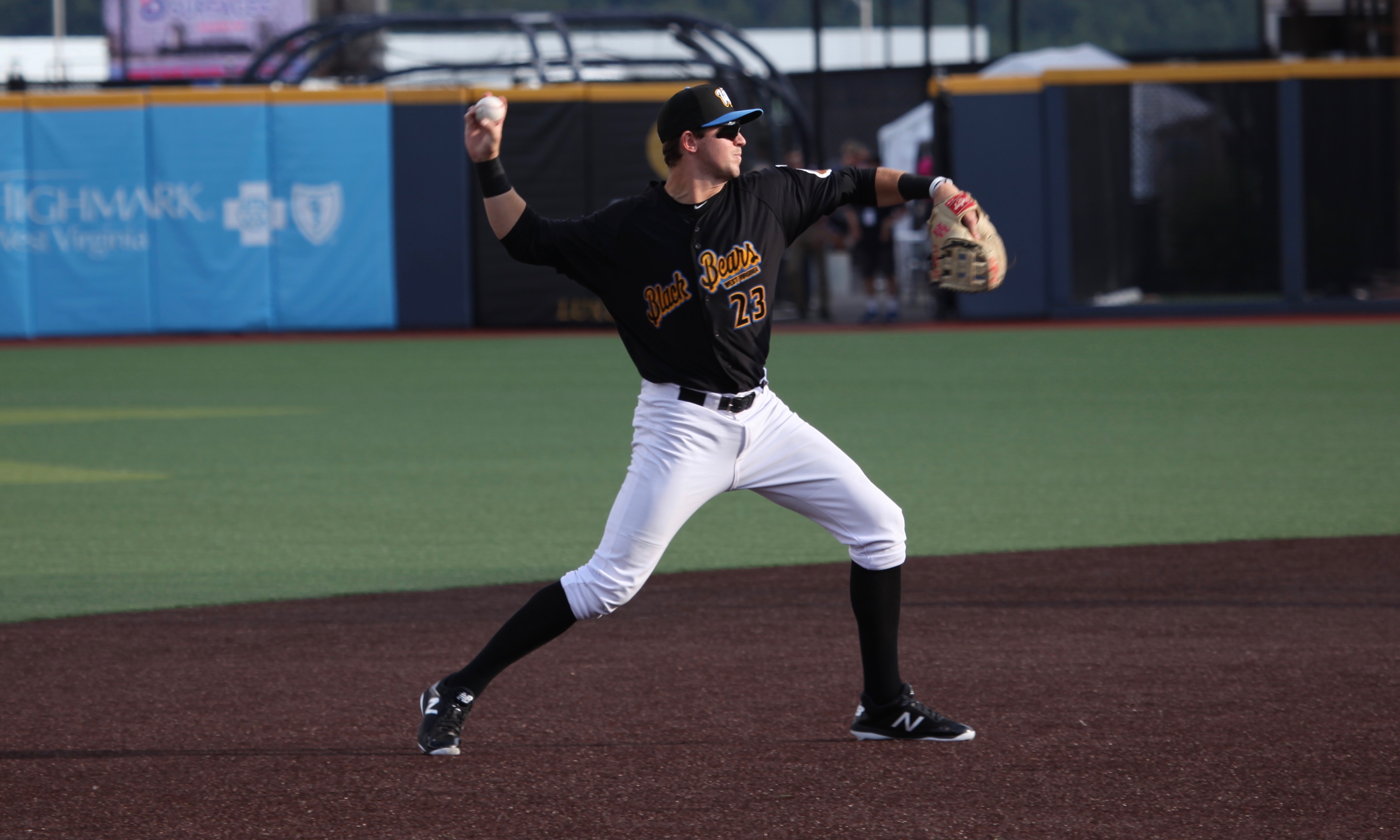 This is the third article from Keith Law at The Athletic that we are posting here over a short time and this one had one of the best types of spoilers for Pittsburgh Pirates fans. Law released his list of the top 20 prospects for the Pirates on Tuesday. We already knew the order of the top six players on this list because they all made his top 100 prospects list last week. In case you missed it, he also rated the Pirates as the sixth best farm system yesterday.

The top six on today’s list are the top six for everyone else, just the order changes depending on who you ask. Law had (in order): Henry Davis, Quinn Priester, Oneil Cruz, Liover Peguero, Roansy Contreras and Nick Gonzales.

Law has Endy Rodriguez ranked as the #7 prospect, a player who we have seen in that spot before. Law is obviously high on Rodriguez, though he noted that he was a little old for Low-A ball. He was actually younger than league average, so I don’t think he was old for the level. Rodriguez will still be 21 years old when the 2022 minor league season opens. He also would have likely received a promotion to Greensboro late in the season if the Pirates didn’t decide to keep the teams competing for the playoffs together, which helped lead to a league title for Bradenton.

Matt Fraizer ranks eighth coming off of his strong season that got him recognized as the Player of the Year in the minors for the Pirates. The next ranking might surprise people (it did for me). Law has Jared Triolo ranked as the ninth best prospect in the system. Triolo, who turns 24 years old today, was named as the best defensive third baseman in all of minor league baseball back in December. He batted .304/.369/.480 in 108 games for Greensboro in 2021, with 29 doubles, 15 homers and 25 steals. One thing that might help Triolo’s case is that he didn’t fatten up off of the hitter-friendly park in Greensboro. He actually hit much better on the road.

The tenth ranked prospect is Anthony Solometo, who was drafted 37th overall in 2021, but did not debut during the 2021 season, as the Pirates had a group of draft picks throwing on the sides and in sim games.

The #11 prospect might be a surprise to some people as well. Diego Castillo, who came over in the Clay Holmes trade, gets a lot of praise from Law. I don’t want to give too many spoilers since it’s a subscription site, but he does believe he could be a solid regular at second base.

The rest of the top 20 has a mix of guys who have been around, 2021 draft picks (Bubba Chandler 13th and Lonnie White Jr 19th) and players they picked up in trades, including Kyle Nicholas (#16) and Connor Scott (#20), who were just picked up in the Jacob Stallings deal this off-season.