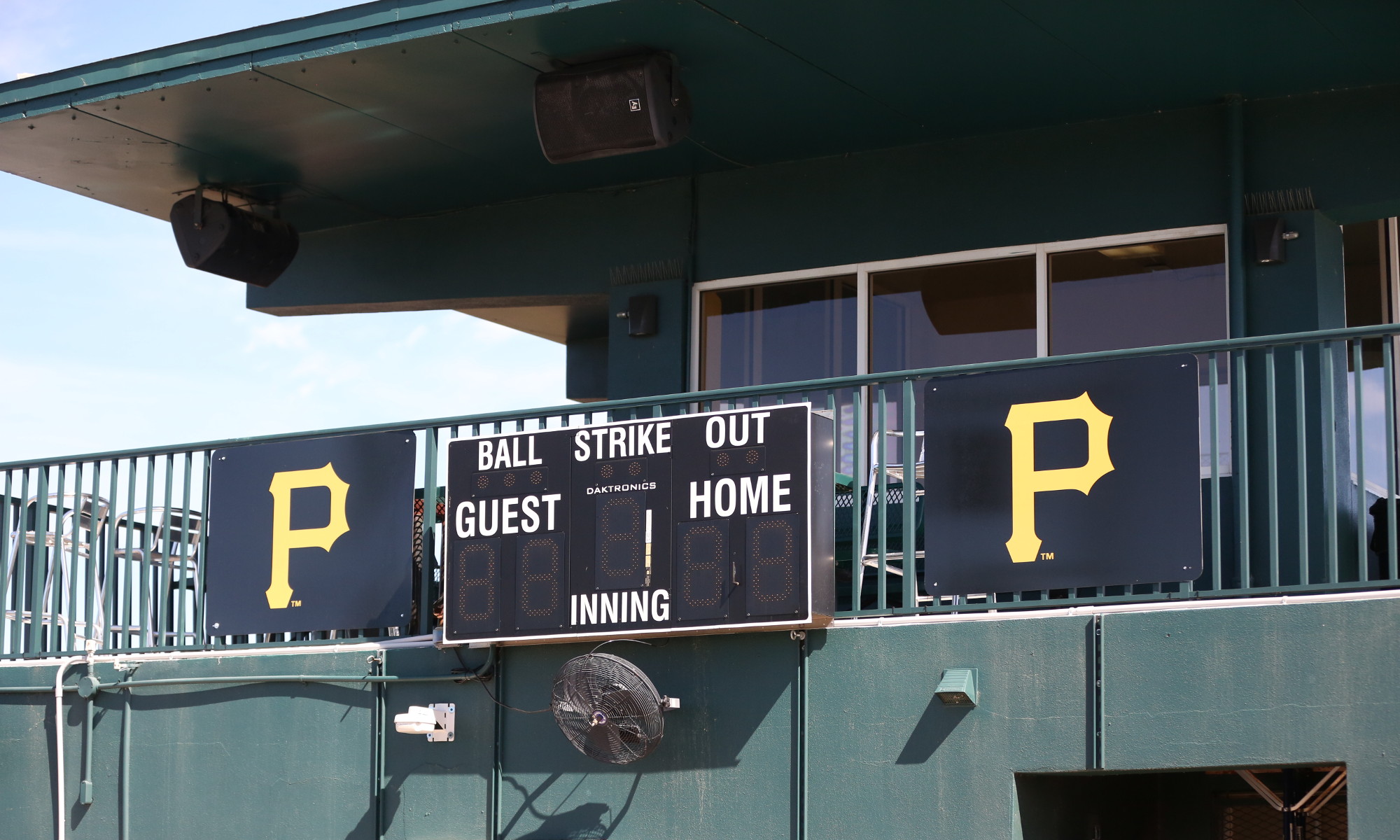 The 2020 MLB Draft will always stand on its own as being different. Due to the COVID-19 pandemic shutting down high school and college baseball, Major League Baseball decided to shorten the draft to just five rounds since the usual extensive scouting could not be done.

So being a part of the 2020 draft class puts you in an exclusive group. The Pittsburgh Pirates added six players to their system, getting an extra competitive balance pick.

Fifth rounder Logan Hofmann’s path will always be one to watch, namely for how out of the ordinary it is. His 5’10” frame doesn’t scream pitcher, nor does the fact he hails from Saskatoon, Saskatchewan in Canada.

While he had a few strong appearances as a starter (July 9th he pitched six innings of shutout baseball with five strikeouts. Also struck out nine in five innings on August 7), Hofmann was far more effective out of the bullpen and the numbers showed.

Hofmann offers a four-pitch mix, throwing his fastball in the low-to-mid 90s, along with a slider, curveball and changeup.

While he doesn’t use the changeup much, he mixes the other three pitches in and despite not having an overpowering fastball isn’t afraid to throw it to get and swings and misses.

In the first clip from his season debut, three different at bats stuck out. Hofmann pitched three innings, allowing one hit and hitting a batter while striking out seven.

The very first batter he faced he used his fastball to set up the breaking ball at the end of the at-bat to get the strikeout. He threw four straight fastballs, before starting the fifth pitch around the same area as before, eventually breaking into the dirt getting the batter to swing and miss.

Following that is an example of how aggressive he can be against hitters, using his fastball the entire at-bat, getting former first round pick Keoni Cavaco to swing and miss at the last two to get the strikeout. It would be easy to over-rely on his two breaking pitches, especially in Low-A against more inexperienced hitters, but Hofmann still went after a highly touted player with his fastball.

Finally, Hofmann gets a strikeout on just three pitches with the batter never taking the bat off his shoulders. After a first pitch strike with a fastball, Hofmann breaks off two consecutive curveballs on separate sides of the plate, leaving his opponent helpless.

One final clip shows how well he mixes in all three pitches, sometimes in the same at-bat. He starts off with a slider that starts at the heart of the plate before breaking all the way in on the hands. While he doesn’t throw hard, there is some decent movement on it, as showed on 91-mph fastball that had some tail on it for strike two. He finished up the hitter with a curveball in the dirt. Three pitches, all swing and misses, all thrown at different eye levels.

While he doesn’t have the stature of your average major league starter, his four-pitch mix will allow him to remain in the rotation for as long as possible.

When it comes to his breaking stuff, analytically, the Pirates may be onto something with Hofmann.

Looking at spin rate, few put up numbers like Hofmann did. The average spin on his slider and curveball reached 2671 and 2746 RPMs, respectively. When looking on Baseball Savant, the slider spun at a rate that was comparable to Seattle Mariners lefty Justus Sheffield.

The curveball is similar to a more familiar name to those who follow the Pirates, Cincinnati Reds pitcher Sonny Gray. Both of Hofmann’s breaking pitches would rank in the top-40 in the majors for spin rate, with the curveball in the top-25.

This of course isn’t saying that Hofmann is going to have the success of any of those pitchers. He’s only one minor league season into his professional career, he has a way to go. However, if he can continue to spin and have the ball break the way he has, the same way the players listed has been, it’s certainly a good starting point.

Cody Potanko has more on Hofmann in this week’s Prospect Notes: