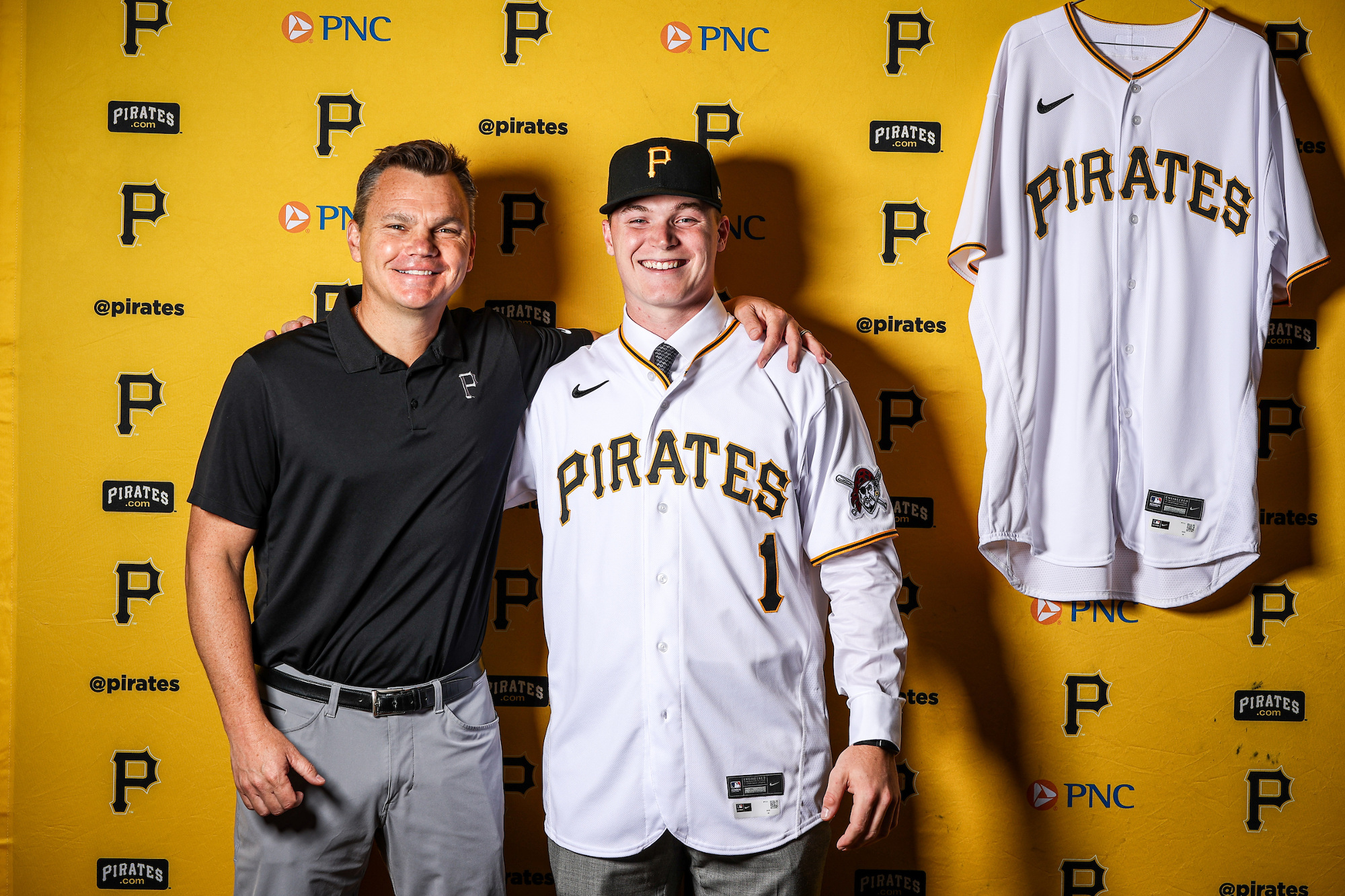 The Pittsburgh Pirates have been getting some great reviews on the prospect front.

Last week I wrote about how the Pirates had placed six prospects on two different top 100 lists. This week, Baseball America released their farm system rankings, putting the Pirates third. Keith Law had them sixth. FanGraphs released their top 61 Pirates prospects, and the grades made the Pirates one of the best teams they’ve graded so far.

This is all encouraging news. These updates are based on talent and potential, and the three updates linked above show the Pirates system having:

**Six of the best 100 prospects in the game, according to BA and Keith Law

**The third or sixth best farm system, according to BA and Law respectively

**47(!) different players with 40 grades or higher, according to FanGraphs

Of course, the word “potential” is key here. Skeptics will point out that we’ve been here before. We’ve seen the Pirates grade high in these lists. Back in 2014, they had Baseball America’s best farm system, and seven different top 100 players. That prospect group didn’t lead to much winning in Pittsburgh.

It’s important to remember that those were just talent rankings. They were based on potential that existed and talent that existed. What we now have come to realize about the Pirates is that they were not good at taking raw talent and getting those talented players to their potential in the majors.

This week I started a new series of articles highlighting the changes in the Pirates’ player development system over the years. The amateur scouting department saw some big changes early in the Neal Huntington days, and the group now is largely the same group that has been in place for awhile. Finding talent hasn’t been the issue. The issue has been the player development.

The Pirates have been overhauling their player development system with the hiring of new farm director John Baker, who has been implementing a more individualized and collaborative approach to development plans. This also includes a different approach on mindsets and a focus on constant growth.

We don’t know if this plan will work. I’ll say that it sounds a lot better than the previous approach, which largely presented prospects with top-down development plans that they didn’t have much ownership over. There was also the drill sergeant approach that created a tense environment for some, whereas now, players can develop on their own plan at their own pace.

This is like the Pirates getting a second chance. It’s not a guarantee that you can get such high farm system grades across different years in such a short amount of time. The first top system didn’t produce the desired results. The scouting department has continued to find talent, getting the Pirates another opportunity. They’ve addressed the glaring area of weakness from the last top farm system in Pittsburgh, with hopes that this will lead to better results this time around.

Or, as John Baker put it to me last year: “When these guys get to PNC, our vision for them is riding over that Clemente Bridge on a float. That’s what we want to do.”