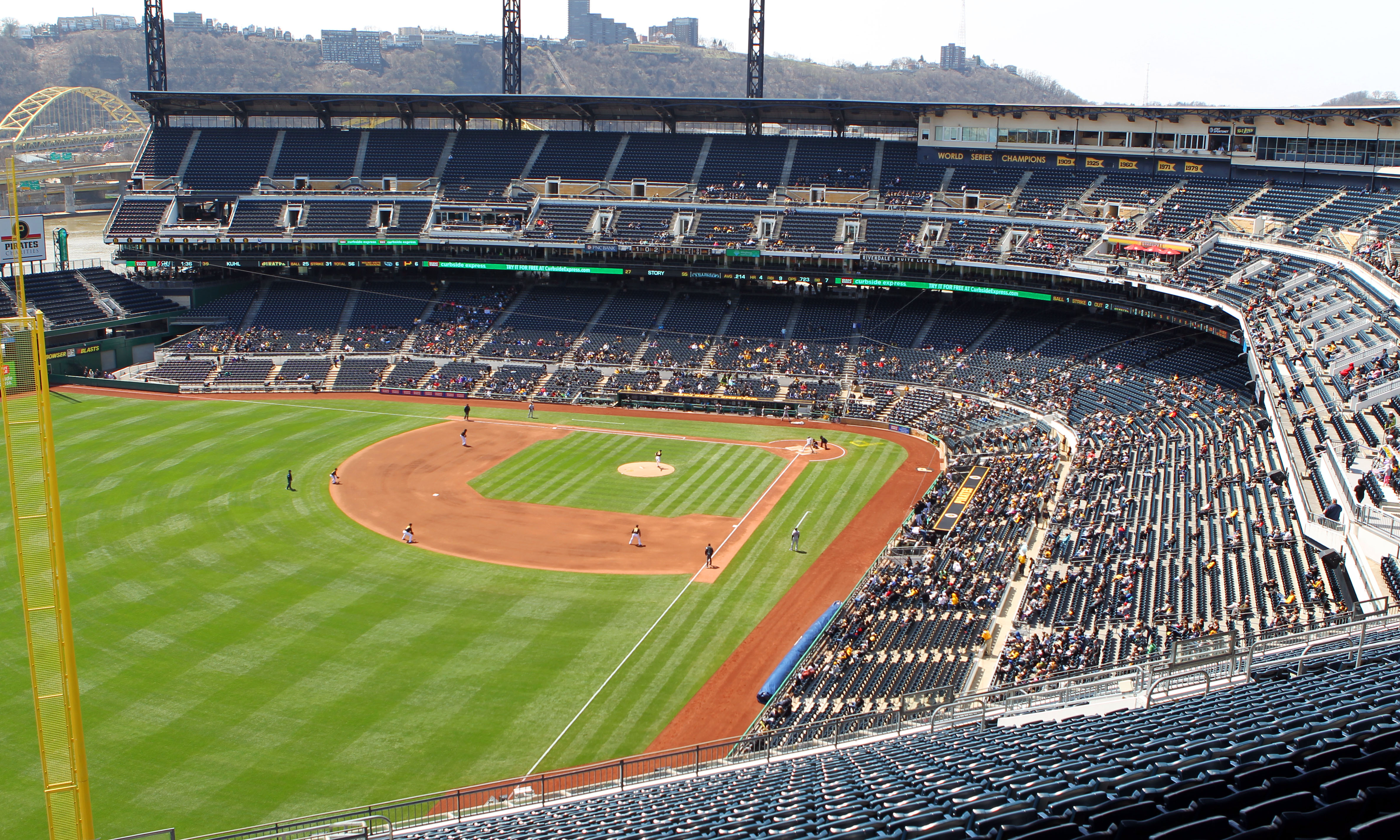 To attempt anything you haven’t done before, you need a certain amount of confidence in yourself. You need that confidence to convince yourself that you can do something that you’ve never done. When you’re attempting something as difficult as making it in Major League Baseball, you can sometimes be the only person who believes in yourself.

And when it’s not working…

At that point you need enough confidence to be able to tell yourself that what you’re doing isn’t working and never will work. That goes against the confidence you needed to build yourself up.

I’ve seen a lot of prospects make massive changes in their career. My belief is that once they’ve made a big change to their game once, they have that ability forever. Once they’ve shown the capacity for change, there should be nothing stopping them from changing in the future, when needed.

Perhaps the best example of this that I’ve ever seen is Jameson Taillon. He made massive changes to his game continuously. He’s reinvented himself several times over, typically while returning from something that would end someone’s career. If the capacity for change is measured in Resolve, then Taillon has an 80 grade in that category.

Right now, one of the most promising stories in the Pirates’ system has been a short video from one of Mitch Keller’s recent bullpen sessions. In the video, Keller is looking electric, hitting triple digits with his fastball, and looking like he’s pitching with more intensity.

Tread Athlete and Pirates RHP @mkeller11 with one of the most electric bullpens we have ever seen here at Tread HQ ⚡️👀#TreadFam pic.twitter.com/8iZVwL15VZ

I covered Keller during his breakout season in 2016. At that point, he made some wholesale changes to his game, cleaning up his delivery and fixing his control, while adding some velocity. Keller already showed the capacity for change in his game in the past. He’s struggled so far in the majors, and now appears to be tapping into his resolve. I still believe that Mitch Keller can be a top of the rotation starter, and I hope that this is the change that gets him there.

Ke’Bryan Hayes is another player who has shown the capacity for change. In high school, he turned himself into a first rounder by taking up a mountain biking routine and losing a lot of weight. That’s not easy for anyone. He’s overcome adversity in the minors, suffering a cracked rib that led to a lot of weight and muscle loss, leading to a drop in power. He responded by improving his base running skills, then adding that muscle back and increasing his power.

Keller and Hayes have yet to live up to their hype in the majors, but are both capable of change, and have both shown that ability in the past. As long as they remain open to change, I believe both will do good things for the Pirates.

As for the prospects in the minors, most of them will be faced with their first adversity while with the Pirates. Most of them haven’t had a reason to change in the past. I’ve seen players who stayed steadfast to what wasn’t working, insisting that it would eventually work all the way to the end of their careers. I’ve seen players like Josh Bell who have made changes from at-bat to at-bat. Bell might be up there with Taillon in terms of resolve and capacity for change. Still, change doesn’t guarantee anything but another chance.

That’s why you’ll see a recurring theme on Pirates Prospects, one that you’ve always seen. We focus on players making changes. It tends to come with an optimistic view, with the hope that a new approach will lead to success. The optimism, in my view, is that the player made the first step toward changing.

And when the player makes a successful change that boosts their prospect status? The reality is that this change might not end up getting them to the majors. They might still face problems in the future. The displayed capacity for change is enough to help them overcome that future adversity.