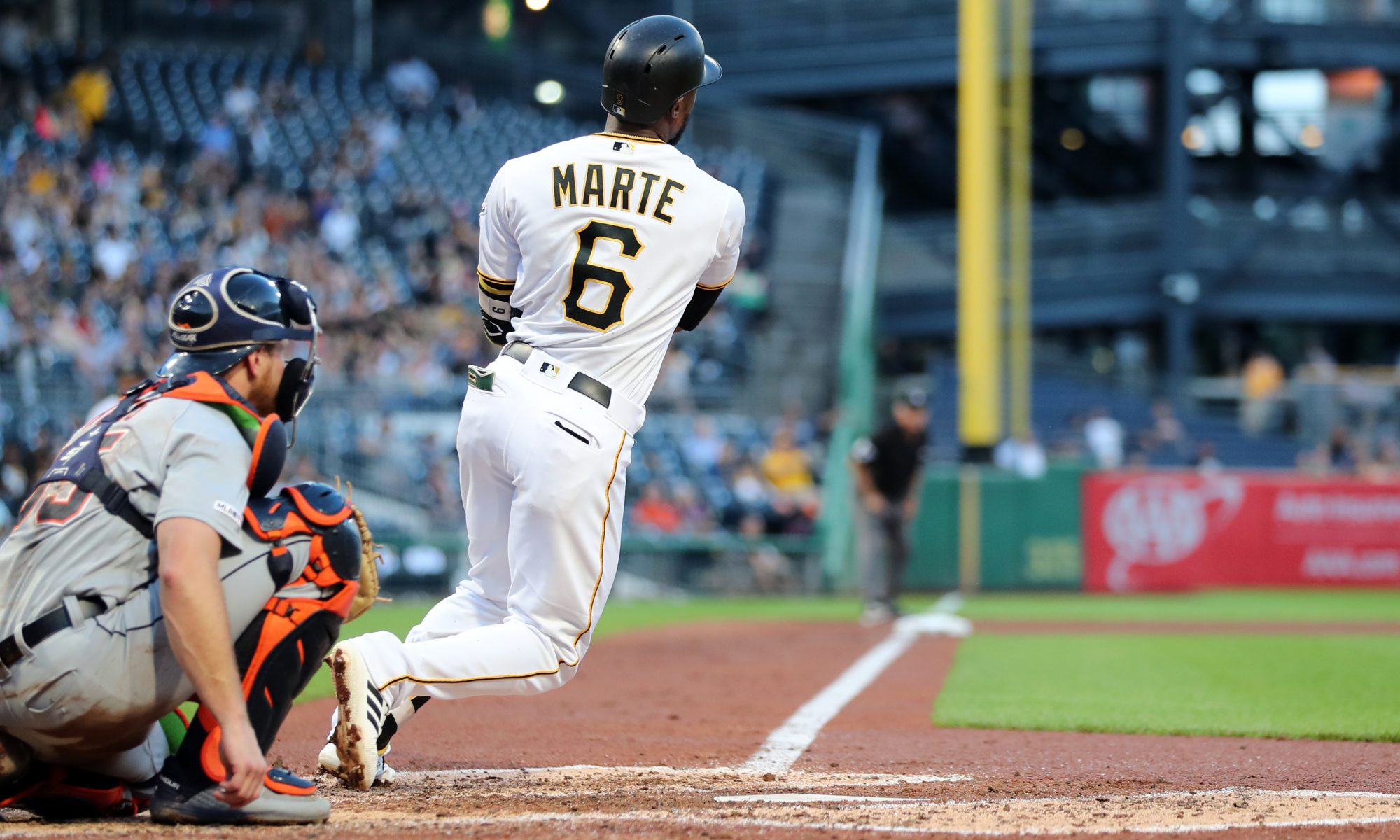 The last four weeks here have featured a series of articles about the chances of prospects making it from the Dominican Summer League to the majors. I went into the articles with just the idea to see how the Pittsburgh Pirates have done with their players from the league, but then it turned into much more, and the results from each article afterwards surprised me.

I expected better results from the three areas I focused on after the Pirates article. Instead of showing that the Pirates have done poorly with developing/signing players who went through their Dominican Summer League, the results actually showed that they are somewhere in the middle of success and maybe expectations are a little too high for players who have to make the huge jump from the DSL to the majors. Let’s look at each article and how they tie into each other.

I’ve covered the Dominican Summer League on this site since 2010, and the main reason I got that task is that I was following the league closely for years before I started here. I never took a real deep dive into the league like this, but that was mostly due to the availability of stats. Baseball-Reference made it much easier, while also setting the starting point for this project at the 2006 season, which is their first year of full stats for the league. It was a bit time consuming still, especially when I looked at the entire seasons in the third and fourth parts of the series, but using Baseball-Reference made it so much easier.

The first article was the look at the Pirates who have made it from the DSL to the majors since 2006. I knew going into this that it wasn’t going to be a pretty picture, but this was just the first part and we learned so much more in each additional article from this mini-series. Starling Marte was the gem from this group and he really stood out when compared to everyone else. His 34.8 WAR from this league is a major outlier, and not something that you should expect. I didn’t know that at the time, and to me it just looked like the Pirates have not been successful.

The Best Pittsburgh Pirates from the Dominican Summer League

I’ll note here that I didn’t tie in the entire international signing classes for these articles because I was more interested in seeing the chances of making it from this particular league to the majors. Guys like Jose Osuna, Elias Diaz, Harold Ramirez, Diego Moreno, Ramon Cabrera, Dilson Herrera, Yhonathan Barrios Gift Ngoepe and Dovydas Neverauskas were international signings during that time-frame who didn’t play in the DSL, but they all made it to the majors.

There’s a real level of interest in the DSL because the league gets a large majority the shiny new prospects signed from the international signing class. The DSL also has two Pirates affiliates and we dedicate a decent amount of time covering the league, despite how far it is from the majors. The Pirates have invested heavily in the last few years in players going to the league, though they have also recently spent a lot on players who didn’t/won’t go to the league like Ji-Hwan Bae, Tsung-Che Cheng, Solomon Maguire, Po-Yu Chen and Hung-Leng Chang. The hope would be that a handful of years from now, we are no longer looking at Starling Marte as an outlier among DSL Pirates, and Gregory Polanco with his 3.9 WAR isn’t their second best success story.

As I mentioned, the first article looked bleak and I knew that going into writing it. What I didn’t know is that the Pirates aren’t doing poorly with results from the league. I then looked at the rest of the National League Central and found out that the Pirates haven’t been bad. It appeared that my expectations from the league have been set too high, but this particular article was just the beginning of me realizing that. The St Louis Cardinals, Cincinnati Reds and Milwaukee Brewers all had much worse results overall. The Chicago Cubs were far and away the leaders and we are still talking about getting 54.8 WAR from 11 years of teams in the league, and many of those years they were running two clubs in the league.

Five teams out of 30 isn’t the best sample size, but we can say that this second article started pushing us in that direction, and then the next two articles really sealed the deal. Instead of looking at individual teams, two weeks ago I looked at the best 20 hitters in the league each year. These are the guys who were probably ready for the next level already, while a decent number of DSL players never even make it to the United States. They had a step up on the competition and they showed that they could have a lot of success in pro ball, even if it was at the lowest level.

What the top 20 hitters article showed that even having success didn’t guarantee anything in the future. Only 9% of the best hitters over that time period made it to the majors at all. Those aren’t good odds, but when you break it down even more, only 5% of the top hitters had any value in the majors. By saying “any value”, I mean 0.1 career WAR or higher. Or in other words, if you check the top 20 DSL hitters in a given year, the odds say that you will find two big league players and one of them will have negative WAR in the majors.

The other thing I looked at in that article is the odds of any hitter making the majors. This result was even more surprising than the results of the top hitters. I found that 3.75% of all hitters in the league made the majors. In other words, if you have two affiliates, you’ll average one hitter per year making the majors, and that doesn’t even guarantee that it won’t just be someone who makes it for a few games.

What started as a look at the success rate of the Pirates in the DSL, turned into a deep look at the chances of making it from that league to the majors. We already knew that high bonuses don’t guarantee anything. I named nine international MLB players in addition to the 12 Pirates who made it to the majors from the DSL, and there was one high bonus player on the list. During that time there were plenty of high bonus misses from the Pirates and every other team in baseball.

I guess the high bonus stats should have been a tip-off of how the overall groups would play out. I did not expect the Pirates to be the second best out of the five NL Central teams after I saw their results. I didn’t expect the amount of top hitters to make it to the majors to be so low. The pitcher success rate was only a little lower than I expected at the start, though I went into with lower expectations after the first three articles. The actual rate of players in the league making it to the majors, regardless of value, was lower than I expected, but right in line with the Pirates.

All of this time covering the Pirates and thinking they were doing poorly with their results, it was actually me who set the bar too high. They seem fairly average according to all of the numbers, maybe even slightly above average, regardless of how you look at them. For the future though, it would help if the Pirates could get above that average mark. You’ve heard them mention about having a continual flow of talent, but it would help the future more if that flow started from the DSL. As we see from these numbers, that’s easier said than done.