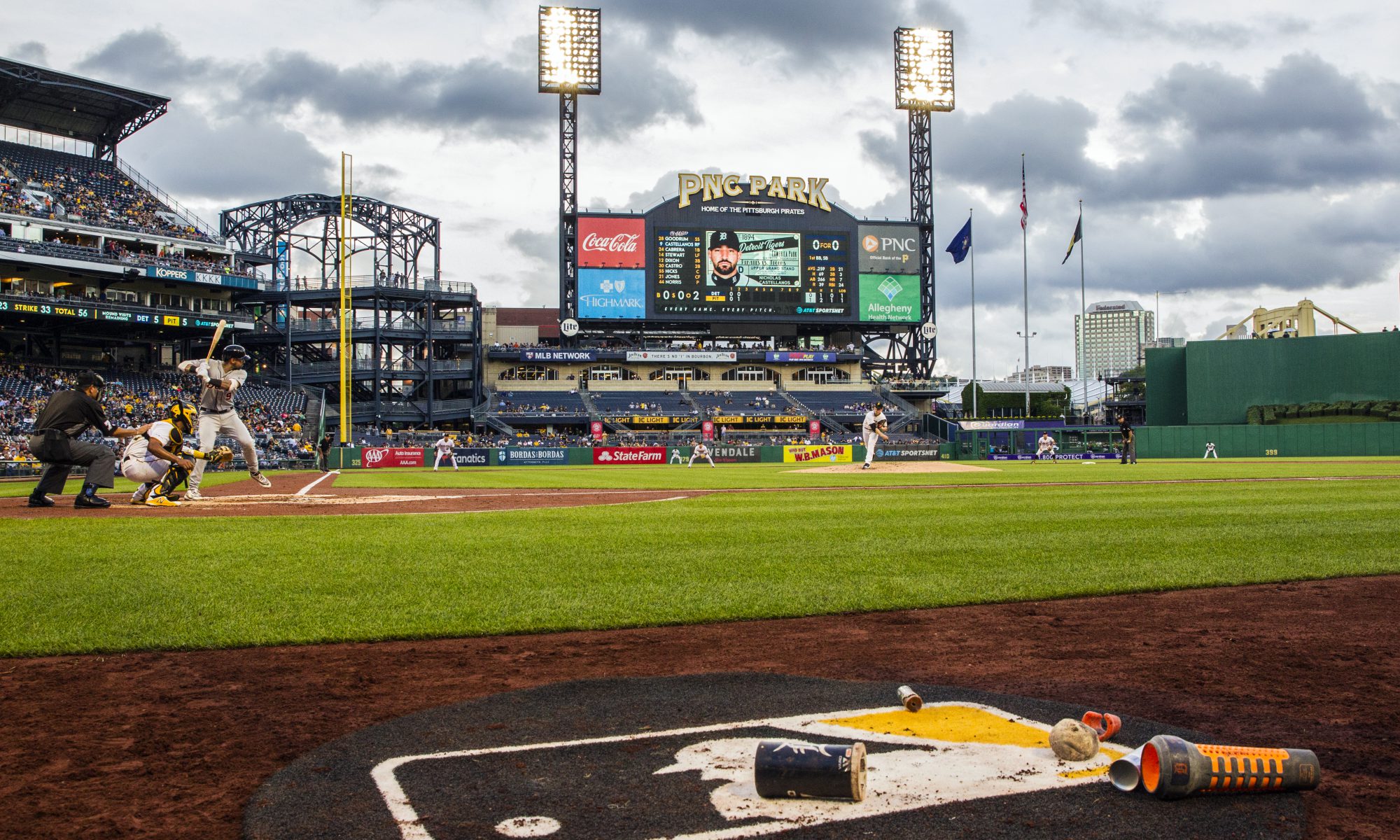 In an attempt to cover the daily happenings, here are updates from Monday:

Yes, we’ve been at this so long this is the second Monday under the current negotiation marathon.

An emotional roller coaster day of negotiations on-top of the already long week plus of back and forth has left me worn down.

What follows is part serious attempt at coverage, part stream of consciousness, as reports were moving hot and heavy late Monday night into Tuesday morning.

After an hour of caucus—a word I’ve successfully avoided using until now—the sides started the day meeting for about 45 minutes before going back to their sides. Three hours later, Rob Manfred and company met with the union for another 40 minutes, the first time Manfred consulted with the players during the week plus of negotiating. A few hours later there was yet another 45-minute meeting, this time sans Manfred. Then, a mere 15 minutes with Manfred back again and a “we’re working at it” on the way back to his side.

And working at it they were, with subsequent meetings of roughly an hour long, then just 10 minutes, followed by a mere 5-minute seventh meeting around 10 pm, twelve hours into the day. Another 5-minute stint was added around 10:40 pm, followed by another 5 minutes shortly thereafter. While I’m not sure what could happen in such short amounts of time, it must be something to bring them coming back for more.

While no one explicitly said it, meeting Number 10 appeared to have lasted 10 minutes, because symmetry is important. However, Number 11 couldn’t hold serve.

Also, have I mentioned there is no relation to Pat Houlihan?

Around 8:30 pm, reports started trickling out involving details being discussed between the sides. Evan Drellich of The Athletic was the first to report anything specific:

Sources: Deal not close, but not impossible. CBT thresholds, prearb pool big issues, among others. MLB has proposed two choices:

Under the 12-team format—the union’s proposal—the league would be superimposing their bonus pool amount, while apparently raising their minimum salary from $640,000. The league gives nothing away for free, so there would have to be additional aspects to counter this supposed increase.

For the 14-team option, the league would be coming closer to the player’s proposal of $775,000, and doubling their $20 million bonus pool, which would still fall far short of the union’s proposed $115 million.

As Maury Brown of Forbes noted, these rates are very important to players, as taxes never go down, so getting them to stay the same is very important.

Around 9 pm, reports stared surfacing that despite progress and some tepid optimism, the sides were still far apart but “things can change very quickly”. The sides were leaving open the idea of extending the league’s self-imposed deadline if it meant coming to a deal.

Then, after 10 pm, Andy Martino of SNY actually reported first—best I could tell—that there was a strong possibility that the tax rates could be lowered to that of the previous deal, as well as the expanded playoffs being the main sticking point of an agreement coming to place. Without ever seeing Andy’s name at all during the previous week, I tried not to take this report too seriously, but it’s definitely one of those subjects that would create quick change.

As the night wore on, it started to become clear that the issue was 12 or 14 teams in the playoffs, which built off Martino’s previous reporting.

Then, at 11:40 pm, Nightengale reported a compromise was made on a 12-team playoff, which was verified by Jon Heyman. Given the sources, we better wait and see.

Nightengale also noted that owners agreed to “similar” tax rates as in the previous agreement, a big win for the players.

If all this holds true, Andy Martino deserves some recognition.

Ben Nicholson-Smith of Sportsnet was the first reporter I saw to mention CBT thresholds being “actively discussed” with the players trying to make sure that they “increase over the life of the CBA”.

And oh no! Nicholson-Smith also adds that there is “real distance remaining” on the pre-arbitration bonus pool. Doesn’t sound too critical though.

It’s 12:30 am, and BNS is saying MLB wants a deal tonight, so I may be here a little while longer.

A long, long time ago I wrote up snippets on reports about MLB being willing to miss a month of games—posturing and bluffing it certainly seems like, in retrospect—training sites in Arizona and Florida, as well as Derek Jeter. Nice to see that work was for naught—171 words it seems.

Heyman confirms that negotiations go on, and the night continues…

Players, it seems, have thus far received their proposal of 12-team playoff and tax rates staying the same. That’s great, but neither is cash-in-hand related, so wonder how they’ll end up there when this all shakes out?

For meeting Number 12, MLB heavy-hitters were sent to discuss with the players. In the end, it lasted about 40 minutes.

If I had to guess, based on all indications, there will be a deal sometime soon. At that point, there will be a ton more to break down and discuss, so you’ll be hearing from me again after I have the proper information and hopefully time to work through it all.

Thanks to anyone who has been following along with me through all of this. You’re appreciated.

Morning Update: Not long after I went to bed, meetings wrapped up. Progress was such that the sides determined they’d meet again on Tuesday, with a new 5 pm deadline.

There will be no deal on a new collective-bargaining agreement in this early hour, sources tell ESPN. Enough progress was made that MLB and the MLBPA will meet again later today in hopes of finalizing one. Deadline to miss regular-season games has been moved to 5 p.m. today.

While the union made it clear there is still ground to be made up amount wise, both sides seem motivated to get this done, with the union now convinced MLB is ready to get the deal done–something that wasn’t as clear earlier Monday

Union indicated a belief that MLB showed a willingness to get a deal today. All progress fluid because agreements contingent on all the pieces falling into place. But 12-team playoff seems doable for both sides at the moment. All of this is fragile.

Finally, proposals are on the table regarding areas that still need worked out–CBT thresholds, minimum salaries, and bonus pools–while the union appears to be shooting for some of them to go up.

Drellich later clarified the pool amount on the table is actually $25 million.