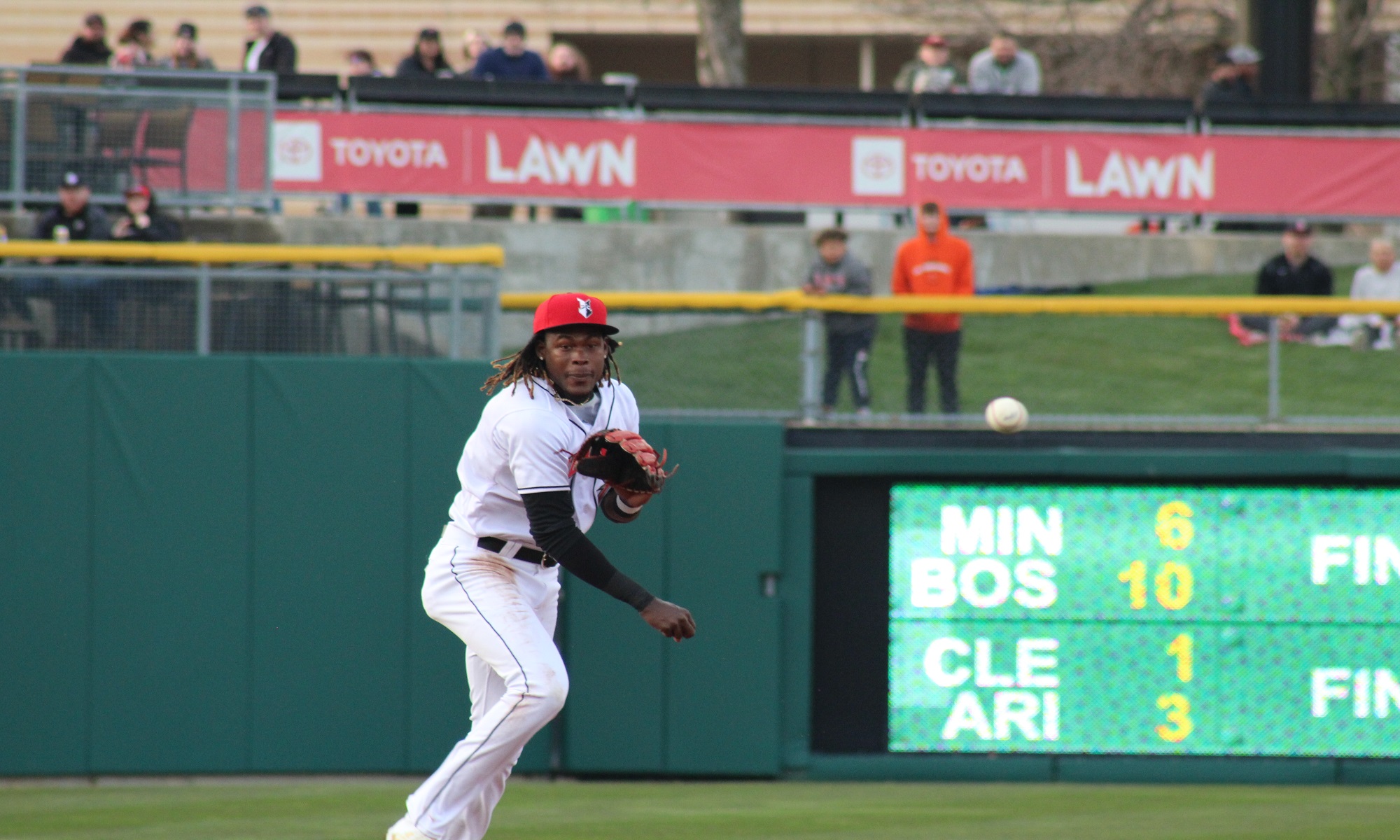 This week we released our Pittsburgh Pirates top 30 prospect list, along with all of our individual writer top 30s. We’ve also had minor league season previews for Indianapolis, Altoona, Greensboro, and Bradenton.

With all of the minor league teams in action for the first time today, we wanted to wrap up the season preview coverage with our top ten prospects at each level of the system.

Indianapolis features a group that should bring a lot of young talent to Pittsburgh by the end of the 2022 season. There’s another group right behind them in Altoona providing a nice complement, with a boost of pitching prospects, and backup options for all of the young players in Triple-A and the majors.

The A-ball teams are where the Pirates can extend their future window. They have a lot of breakout candidates at the levels, along with a few top ten prospects in the system in Greensboro. The Bradenton roster starts the year with some younger, high upside guys, and could finish the year with some of the prep players out of the FCL.

Here are our top ten prospects at each level of the Pirates’ farm system.

*Will join team early in the season

Carry all 3 catchers if at least Endy and Davis…

School of ineptitude. The grade curve is generous

You're right. I don't know why I was thinking Tom…

I’ve been on the Endy our future catcher and Davis…