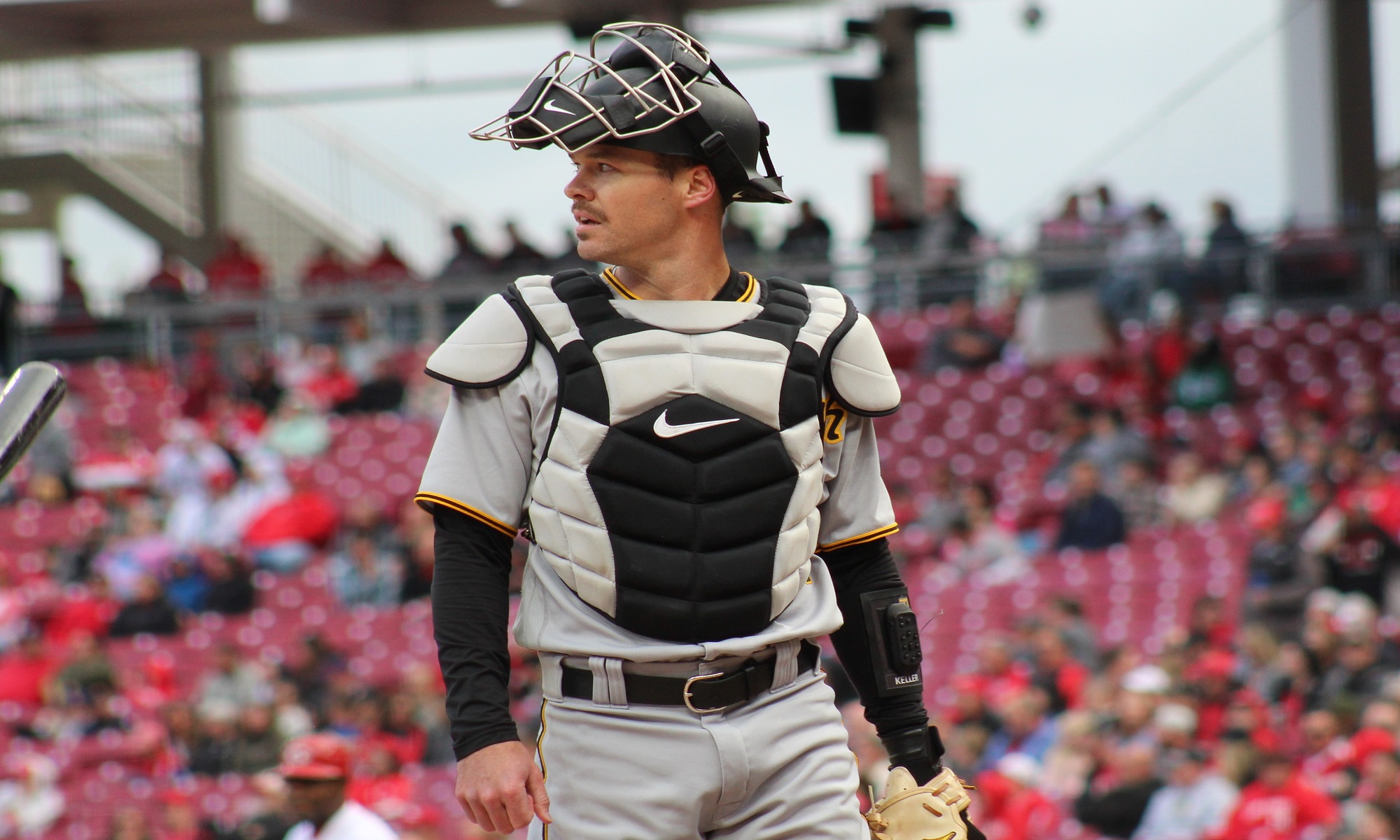 Catcher Andrew Knapp was designated for assignment on Monday after the Pittsburgh Pirates claimed catcher Tyler Heineman on waivers. The Pirates announced on Wednesday night that Knapp has cleared waivers and refused his assignment to Indianapolis, making him a free agent. With his service time in the majors, he had the option to choose free agency over the minors.

Choosing free agency seems like an odd choice to me knowing that Perez is done for the season. There’s bound to be opportunity for catchers here. If he could get his bat going in AAA, he’d be back up.

Don’t confuse my thinking aloud here to any kind of sentiment for keeping Knapp. I’d rather see any number of guys in the system given a chance before more AAAA, all-mitt, no-hit catchers.

Hilarious…only the Pirates would want the likes of Knapp, VanMeter, Heineman, Underwood, Yoshi, Marisnick, and several others on their current roster.

How in the hell did he cleared waivers? No other BC out there.

I cannot possibly fathom how a prospect could better justify…

the vibes were off, man!

With that theory, why even have a minor league system

His swing against breaking pitches is even more vulgar