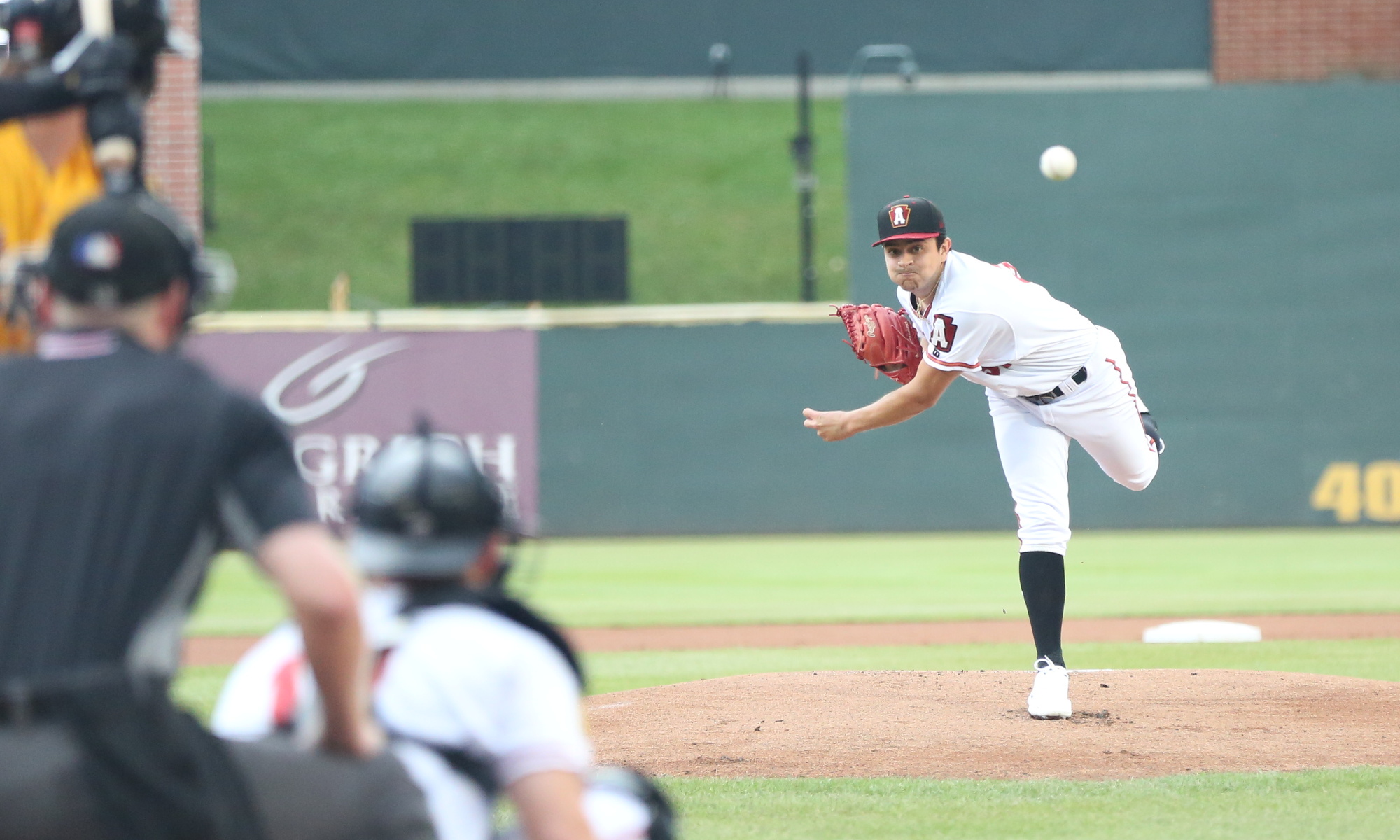 The lefty has been one of the more consistent pitchers for the Altoona Curve this year, posting a 2.86 ERA with 28 strikeouts and only eight walks in 22 innings. He has also held opponents to an .190 average.

After making his first four appearances out of the bullpen, Cruz has started his last two. While he struggled last week against Akron, Cruz pitched strong on Friday against Erie. In five innings, he gave up just one run and no walks while striking out four batters.

He got 12 whiffs on the night, using a little bit of each of his three pitches to get his opponents missing.

Taken in the 16th round back in 2018, Colin Selby has been outstanding this season, allowing just one earned run across 9 1/3 innings, striking out seven batters in that span. He’s also earned three saves, including Friday night.

BALL GAME@Colin_Selby40 finishes off his 3rd save of the season and we defeat Erie, 2-1! pic.twitter.com/JXc0HcbMel

Sabol drove in his 10th RBI of the season with this double on Friday. It was the go-ahead run that put the Curve for good on their way to victory.

Dixon has been hitting the cover off the ball lately and when he’s made contact it’s been for power. Of his 18 hits this season, 11 have been for extra-bases. In this series against Tampa Bay, he has gone 5-for-15 with two home runs and a double.

This home run was his fourth of the season.

Before Sabol gave the Curve the lead for good, it was Lolo Sanchez that tied the game up at one with this RBI single.

It's been part of the new comment system since launch.