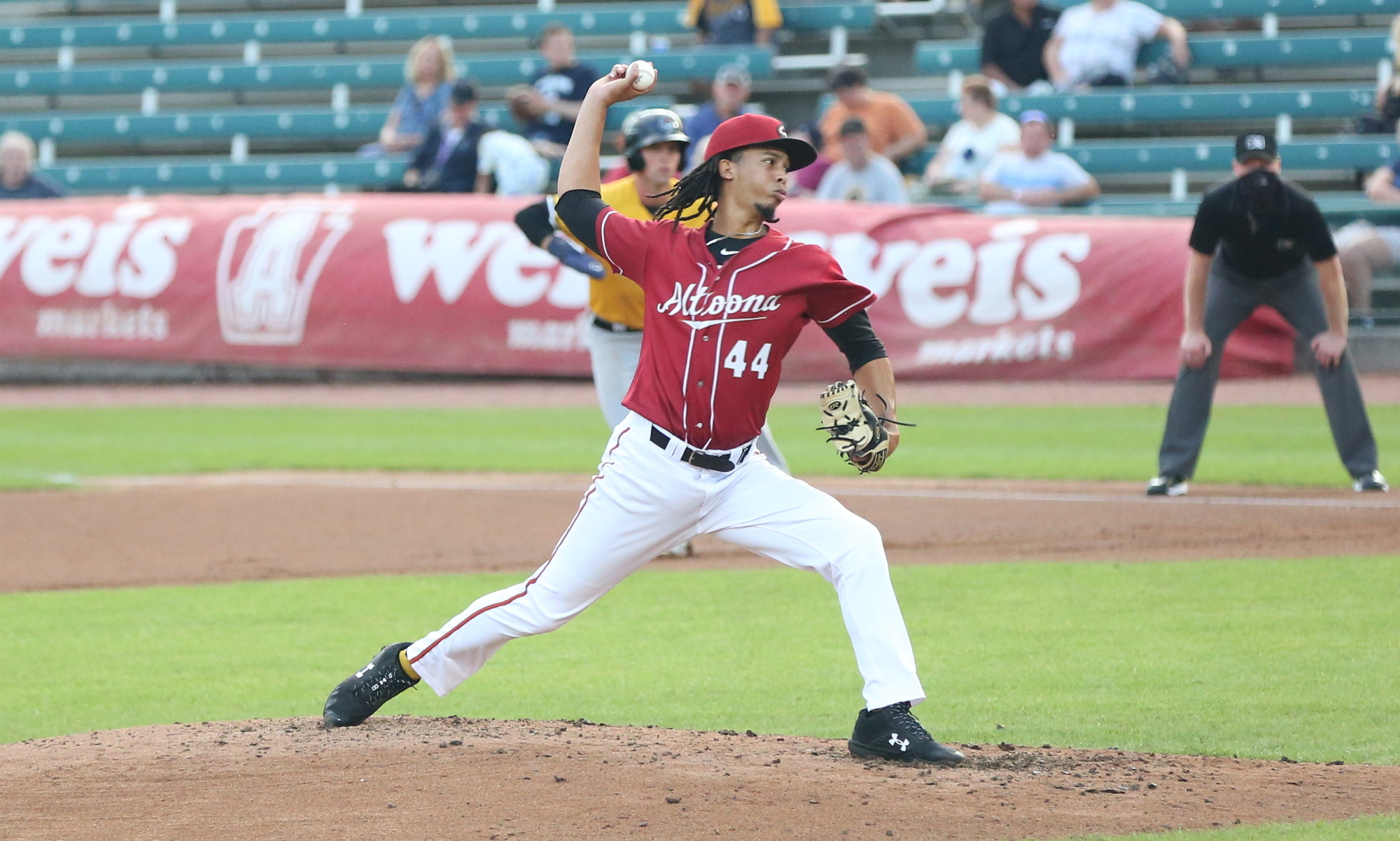 The Pittsburgh Pirates have already seen plenty of help from the Indianapolis pitching staff this year.

Roansy Contreras has already made his 2022 debut, and will be returning when he gets stretched out. Beau Sulser and Chase De Jong are both pitching in the majors after double-digit innings in the minors.

The Pirates don’t have many guys like Contreras at the level who project to be a starter in the majors. What they have more of are guys like Sulser and De Jong, who can pitch multiple innings in the majors.

That’s been a more common strategy for the Pirates this year, following the model of some of the more innovative small market teams like the Tampa Bay Rays.

The Indianapolis pitching staff has heavily implemented this strategy, as Ryan Palencer wrote about yesterday. Here are some of the candidates who could emerge as depth options in Pittsburgh this year, with their chances improved due to their ability to pitch multiple innings.

Osvaldo Bido – Bido might be the best arm in this group. He’s a hard thrower who pitched mostly out of the Altoona rotation last year, with an ERA over 5 in 21 appearances. This year he’s doing much better, with a 3.05 ERA in 20.2 innings over seven appearances. He’s dealt with control issues, walking 15 in that span, but has been difficult to hit. If he can fix the control issues, he would emerge as a strong multi-inning guy.

Cody Bolton – Bolton is on this list more due to past reputation, prior to his series of injuries the last few years. He’s had a few outings this year where he’s been shut-down for multiple innings. He’s had just as many outings where he has given up as many or more runs than innings. That’s not a good combo for a multi-inning guy who you might see multiple times a week. He will be a guy to watch to see how he improves as he builds up his workload.

Cam Alldred – The Pirates have an interesting trio of lefties in Indianapolis, and Alldred leads the way. When he was promoted from Altoona at the end of last season, manager Miguel Perez told me at the time that it was deserved, and not just because Indianapolis needed pitching at the time. That was backed up by his numbers in Altoona last year, and has been further backed up by Alldred’s 1.53 ERA in 17.2 innings this year, along with a 15:3 K/BB. He’s not on the 40-man, but if the Pirates need lefty help, the 2018 24th rounder is showing he could be an option.

Cam Vieaux – Vieaux was a sixth round pick in 2016, and has worked as a starter for most of his career, including the last few years in the upper levels. He’s been in more of a relief role this year, with a 2.08 ERA in 13 innings of work. He has a 9:5 K/BB ratio and a .156 BAA, so he hasn’t been completely dominant, but he’s been difficult to hit. The results have been better this year than his rotation time in Triple-A, signaling that this could be a better path for Vieaux to the majors.

Nathan Kirby – The Pirates added Kirby last year in a trade for Kevin Kramer. The 28-year-old former 40th overall pick from 2015 has been doing well in a multi-inning role. Kirby has a 1.42 ERA in 12.2 innings, though he’s dealt with control, walking eight in that time. His control is spotty, with seven of those walks coming in three appearances. Like Bolton, his control could make him a 50/50 option for success, which isn’t the ideal for this scenario. It does provide something for him to work on to step up into the majors.

Trey McGough – McGough was a 24th round pick in 2019, and has done nothing but pitch well since. That includes being a starter last year in Altoona, where he had a 3.41 ERA in 18 starts. This year he’s worked a swingman role, with one earned run in eight innings over five appearances, along with an 8:1 K/BB ratio. McGough has been getting built up the last few weeks, with his last outing going three innings in a start. Expect longer outings going forward. He could be an MLB option if those outings come with the same results he had in Altoona.

Miguel Yajure – He’s the only one on the 40-man roster, so he’s got the best path of this group. Yajure struggled in the majors this year, mostly working that multiple inning role in relief. In his first appearance in Indianapolis, he struck out five in two shutout innings, giving up just one hit. If he gets back on track in Triple-A, he’d emerge as the top option to return to the Pittsburgh bullpen.