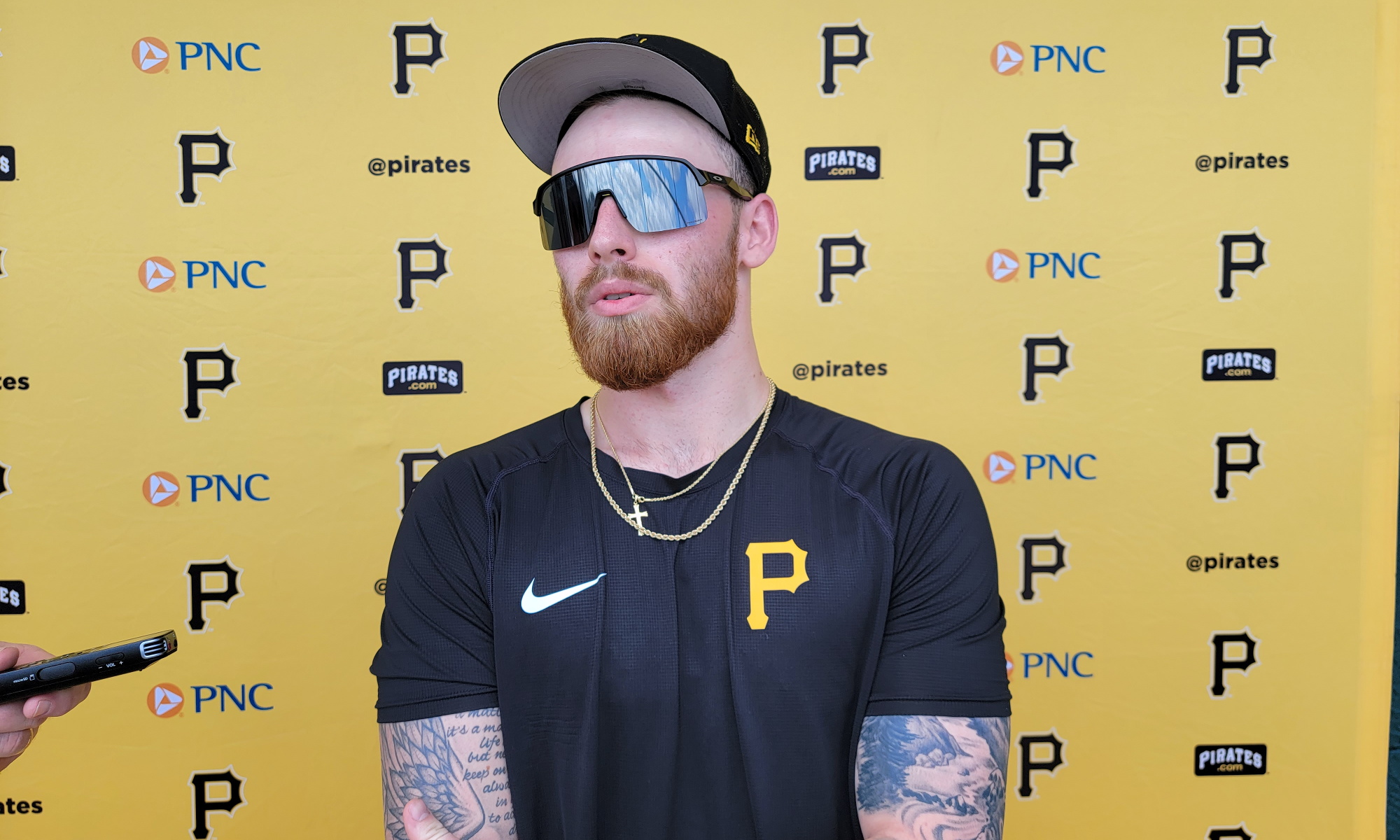 Mike Burrows had his roughest inning of the young 2022 season in the second frame on Saturday.

The 2018 11th rounder gave up three runs, starting off the inning with two doubles, a strikeout, and a two-run homer. Up until the home run, Burrows had yet to generate a swing and miss, which is uncommon for a guy who has a 32.5% strikeout rate.

After a brief visit to the mound from Altoona pitching coach Drew Benes, Burrows got back on the mound and struck out the next batter swinging, followed by three more strikeouts on the day.

“That’s what he does,” said Altoona manager Kieran Mattison of the recovery. “That’s the first outing he had where he gave up multiple runs, but at the end of the day he still gave us a chance to win that game.”

Burrows wouldn’t run into issues again until the fifth inning, when he walked the first two batters, and was removed for J.C. Flowers. The first batter scored, adding the fourth run for Burrows.

“He’s mentally tough,” said Mattison. “He stays in the fight. He don’t back down from anything. He’s going to continue to compete, one pitch at a time, and that’s just who he is. We love him.”

Burrows is quickly emerging as one of the top pitching prospects in the system, not just for his mental toughness, but also for his stuff. He boasts some of the best spin rates in the system with his fastball and curveball. He’s also been throwing a changeup more often, getting swings and misses on all three pitches this year.

A big improvement so far has been his control. While Burrows had control issues during his start this past weekend, on the season he has a 7.3% walk rate. That’s down from 10.4% the last two seasons.

The strikeout rate from Burrows has maintained the gain from last year, even at a higher level. If Burrows can follow last year’s improvement with a reduction on his walks, he could end up being this year’s version of Roansy Contreras.

There’s a lot of evidence that Burrows has good stuff, and good results from that stuff. Perhaps most impressive to me is his ability to limit damage on the spot, and immediately turn a bad outing around. That ability to recover and keep his team in the game might be more valuable to his future MLB career, which at the moment is looking very promising.

Murph posted a video maybe a week ago and the changeup really popped. Pirates might’ve finally developed a change piece!

With the lack of starting pitching development recently, it would be a boon to have an 11th rounder become a plus pitcher for us. Has a bit of an AJ Burnett appearance to him.

Top 100 prospect by mid-season, or end of season at the latest.

I was shocked he wasn’t 1 coming into this year, the season he had last year was in an extremely hitter friendly league & home stadium. National sites are asleep at the wheel