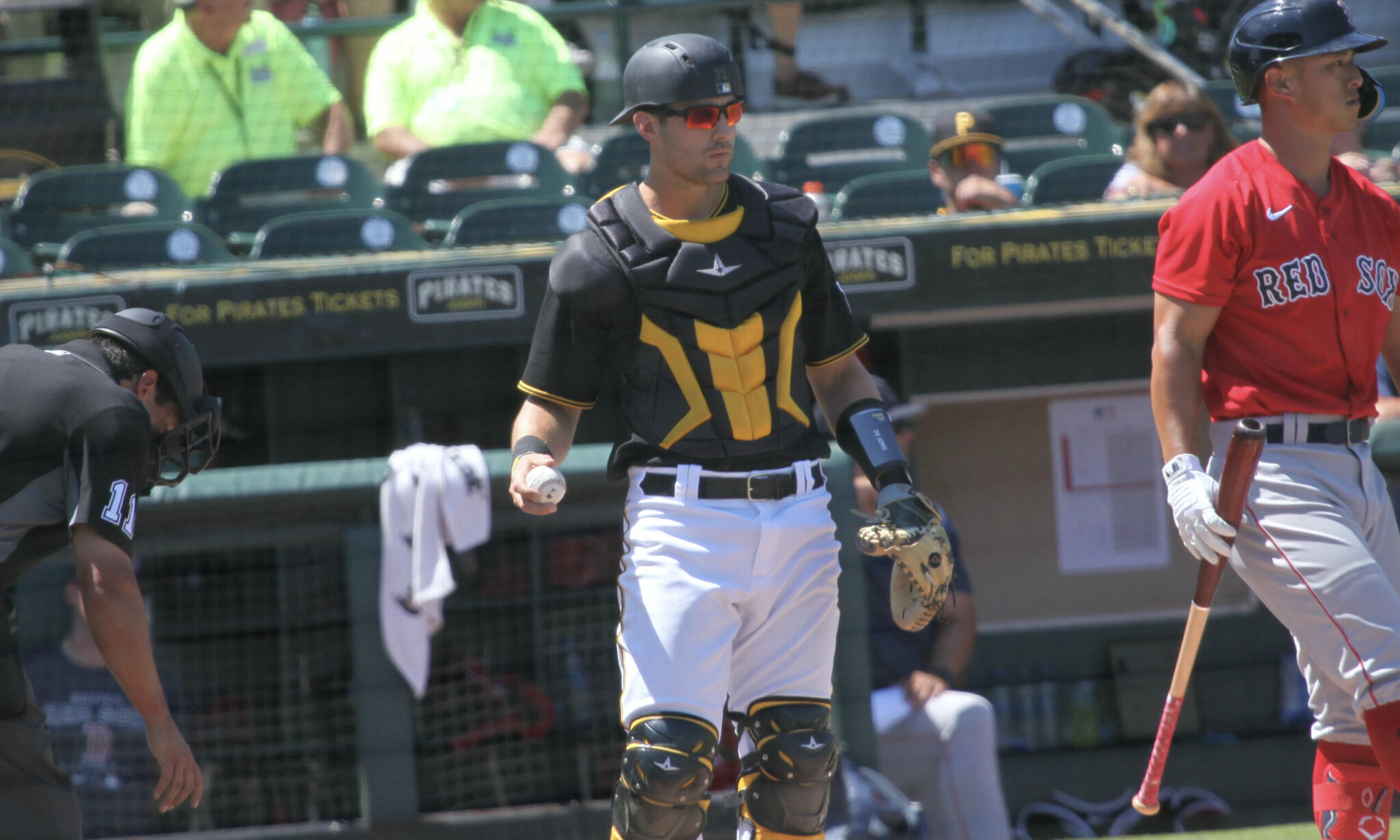 The Indianapolis Indians announced that pitcher Trey McGough has been placed on the 7-day injured list. Catcher Jamie Ritchie has been activated off of the injured list. McGough pitched four shutout innings in his start last week, giving him a 3.06 ERA in 17.2 innings over five starts and three relief outings. This is his second trip to the injured list this year. Ritchie has yet to play a game this season after signing as a minor league free agent this winter. He is 29 years old and doesn’t have any big league experience, but he did well at Triple-A last year, hitting .317/.417/430 over 79 games in the Arizona Diamondbacks system. He went 5-for-15 with a double in seven game for the Pirates during Spring Training.

Pirates Prospects has learned that pitcher Zach Matson has been promoted to Indianapolis. The 26-year-old lefty was a minor league Rule 5 pick this past off-season. He had a 1.84 ERA, an 0.82 WHIP and 17 strikeouts in 14.2 innings for Altoona.

In addition to those moves, infielder Deivis Nadal has joined Bradenton. He is replacing Tsung-Che Cheng, who was placed on the 7-day injured list yesterday. Nadal is a strong defensive player who was signed as a raw bat with room to add muscle. He did much better than expected in the DSL in 2019, with a .791 OPS, but he had a rough time with the bat last year in the FCL, posting a .423 OPS in 36 games. We will get a chance to see if the bat has caught up to the defense with this promotion to Bradenton.

Fabricio Macias had his rehab assignment moved from Bradenton to Greensboro, so at least short-term, he is replacing Gorski in Greensboro. Macias went 2-for-16 with a double and two walks in five games with Bradenton.

i guess matson is replacing alldred

Ritchie and Matson could ultimately be upgrades for the Pirates.

It would be difficult for either one to do worse.

We shall see how Jamie does over the 3+ weeks and maybe just maybe he can make his debut in the show as well.
🤞🤞🤞

Last edited 1 month ago by roibert.kasperski
2

I hope so too. In spite of the fact that he’s 29, he actually hit well in AAA last year ( in limited time admittedly), so he doesn’t feel like as much of a auto-out as the other guys.

I hope so too. Our future guys are there but just not close enough. Maybe Bins for 2023 for one of the spots but guessing that Davis not till mid to late 23 now and Endy late at best and for 2024