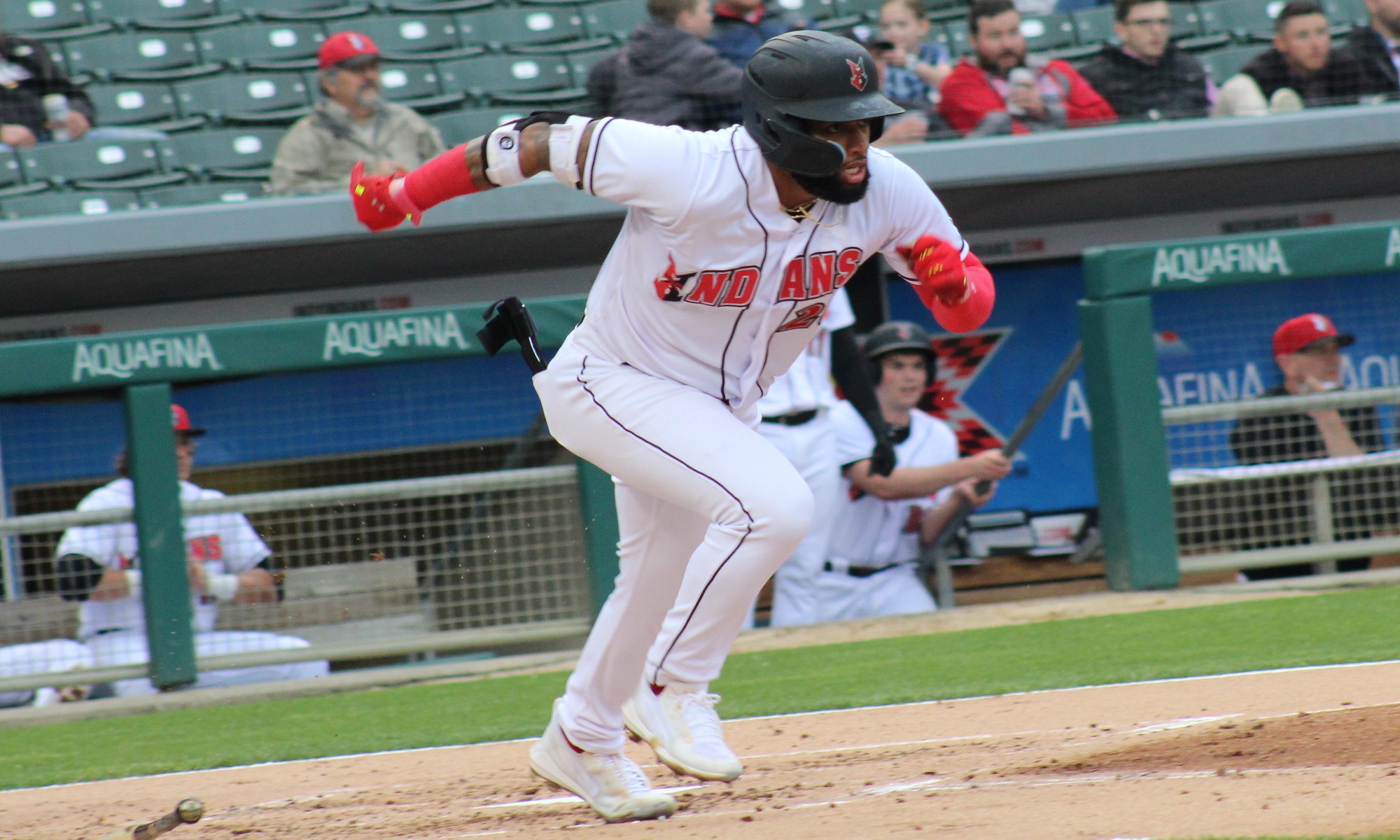 It’s easy to overlook Canaan Smith-Njigba as a prospect. He was acquired in the trade that also netted the Pirates Roansy Contreras, and he’s been playing among some of the better prospects in the system ever since joining the organization.

The Pirates liked what they saw, as he was one of the players they sent to the Arizona Fall League, and started the season in Triple-A Indianapolis after being an addition to the 40-man roster.

Then something clicked, and Smith-Njigba started a 28-game on-base streak on April 22, going 1-for-4 with a double against the Iowa Cubs.

A little over a month later, on May 28th, that streak came to an end, as he entered the game as a pinch-hitter, going 0-for-1.

During his on-base streak, Smith-Njigba slashed .280/.429/.419, with 10 extra-base hits and four stolen bases. The biggest key at the plate has not only been the cut down on strikeouts, but his insane walk totals. Smith-Njigba was able to decrease his strikeouts by 10 (22%), and walked  20.5% of the times he came to the plate.

Smith-Njigba will never be one of the more talked about prospects in the system, and the outfield looks like it’s going to get very crowded at the major league soon.

What he does do, is get on-base, at a really good rate as well. Smith-Njigba owns a 15.36% career walk-rate. Even if the power doesn’t come, with his walk rate and sneaky base stealing ability (41-of-50 in his career), Smith-Njigba does fit the profile of an effective lead-off hitter.

Would be even nicer if Canaan can find Jack’s power while Jack discovers Canaans plate discipline. Now that they are both on the 40 man it actually does make sense to flip them. Give each of them a taste.

CSN, let me know when the power develops!

So someone has to be coming up today, right? Probably Park since he can play infield and Shelton has played him in the outfield too, possibly Tucker (ugh), maybe Cruz (he was held out last night and is having a good May). What I’d like to see them do is call up Bae–he’s earned it and can play IF and OF, but then that compounds the problem of sitting rookies with upside. So maybe Park should be the move.

Last edited 4 months ago by TNBucs
2

This is the reason it’s detrimental to improving the teams future when you carry a guy like VanMeter. A steady diet of mixing starts at second between Castillo and Bae would be the smart thing to do and Bae plays a very good outfield also and better than Castillo. VanMeter is shaky defensively at every position he plays and I’m not that impressed by his range. Many of his sliding plays to get balls to his left are plays Bae and Castillo get to before they have to slide. I don’t think he gets to enough balls going to his right. Having Fletcher holding a 40 man spot isn’t very helpful either. I hope we get a nice surprise with who they bring up but with their options limited I doubt it.

Of course we need a first baseman, but Martin doesn’t seem ready and in fact is having a rough May–.740 OPS and striking out in 37% of PAs.