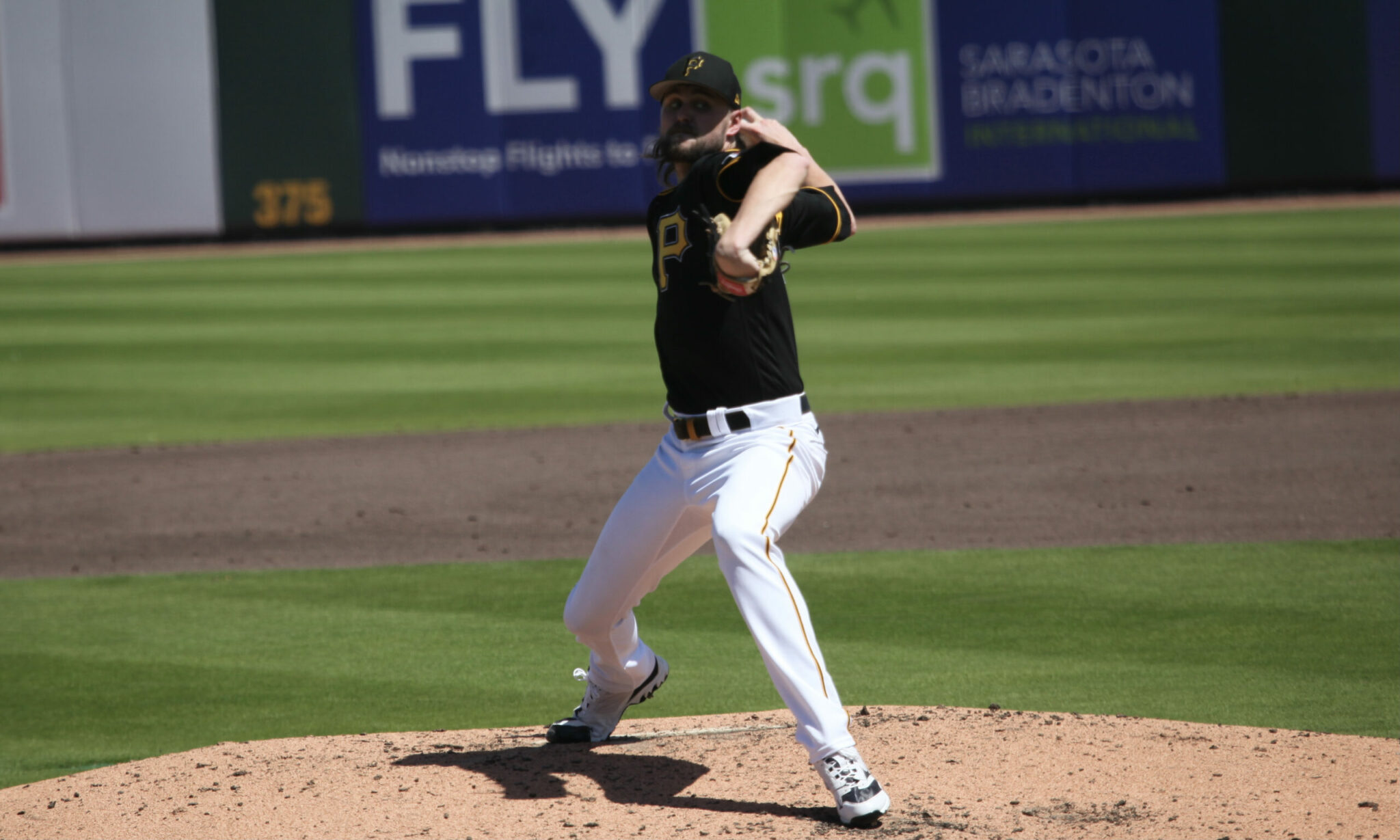 The Pittsburgh Pirates (10-14) are on the road to take on the Cincinnati Reds (3-22) in a split doubleheader on Saturday. The afternoon game starts at 12:35 PM and the Pirates are sending out JT Brubaker (0-2, 6.20). The Reds are countering with right-hander Connor Overton (0-0, 1.69), who played briefly for the 2021 Pirates. He has made one start this season. There will be a separate game discussion for game two, which starts at 6:40 PM. Max Kranick will be available today as the 27th man.

UPDATE: Roberto Perez had to leave in the eighth inning after injuring his league while running the bases. Andrew Knapp was thrown out for arguing a call earlier from the bench, so the Pirates had to put Josh VanMeter behind the plate.

UPDATE#2: Possible good news here, as the initial look of the injury appears to be much worse than what the Pirates announced 40 minutes later. Perez is listed as having left hamstring discomfort.