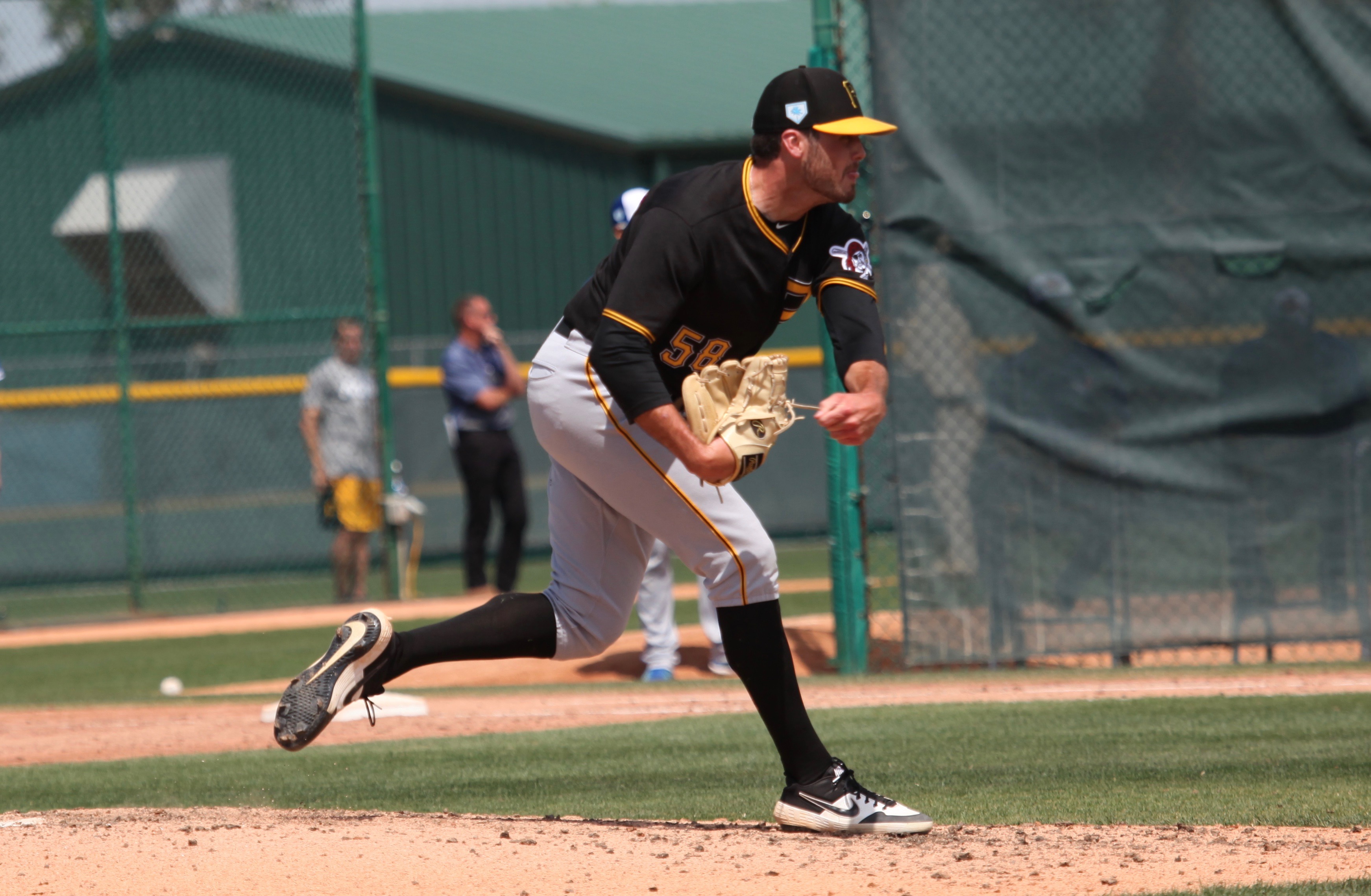 The Pittsburgh Pirates claimed pitcher Tyler Beede off of waivers yesterday from the San Francisco Giants. He has been added to the active roster before Friday night’s game against the Cincinnati Reds. To make room on the 26-man roster, lefty pitcher Cam Alldred has been optioned to Indianapolis.

Alldred debuted in the majors last night against the Reds and tossed a scoreless inning.

Swapping LH middle relievers Beede for Howard is marginally a win for the Pirates.

Thinking back to the DFA of Sulser to bring in Beede…Fletcher was also an option, and I’d argue would be far more expendable as a short-stint guy who has been REALLY awful in each of his cups of coffee.