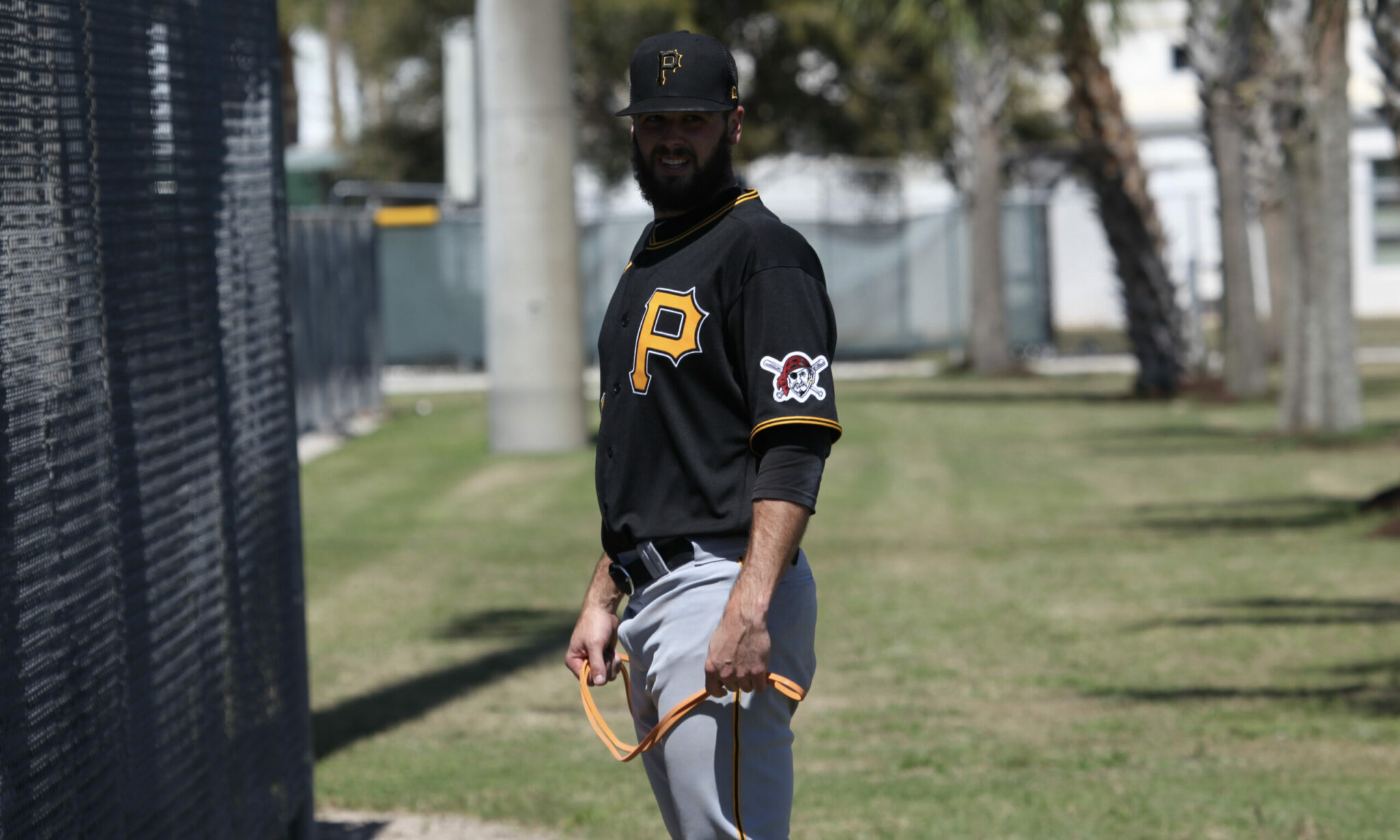 The Pittsburgh Pirates announced that left-handed pitcher Cam Alldred has cleared waivers and he has been sent outright to Indianapolis. Alldred was designated for assignment four days ago when the Pirates added Cal Mitchell to the 40-man roster. Alldred made his Major League debut earlier this month, throwing shutout ball in his only inning of work. He was optioned back to Indianapolis before being designated for assignment. The 25-year-old has a 2.42 ERA and a 1.12 WHIP in 22.1 innings with Indianapolis this season.

And yet is the type of player we would trade an established veteran for.

There are 3 to 4 other pitchers more deserving of being sent down or let go…Underwood, Peters are two that come to minf.

Damn I was really worried we were gonna lose him, glad thats not the case

To this day I have zero idea why he was DFA’d, when there were certainly many more options worthier…

Because the front office rightfully assumed that a guy who barely hits 90 on his heater is gonna be immediately put on another team’s big league roster. There are plenty of other guys who probably would’ve gone unclaimed but the front office was right on this call.

Just because a pitcher who sucks can hit 95, doesn’t change the fact he sucks.. little chance of Underwood getting claimed and if he did so what?

I don’t really get why someone else didn’t take a flyer on him either. I was sure he’d be lost to a waiver claim.

Guess he does not fit the mold of what a major league pitcher is supposed to look like and throw. But at some point you would think the results would speak for themselves. But hey, I thought he was lost for no good reason. So I will accept this result.