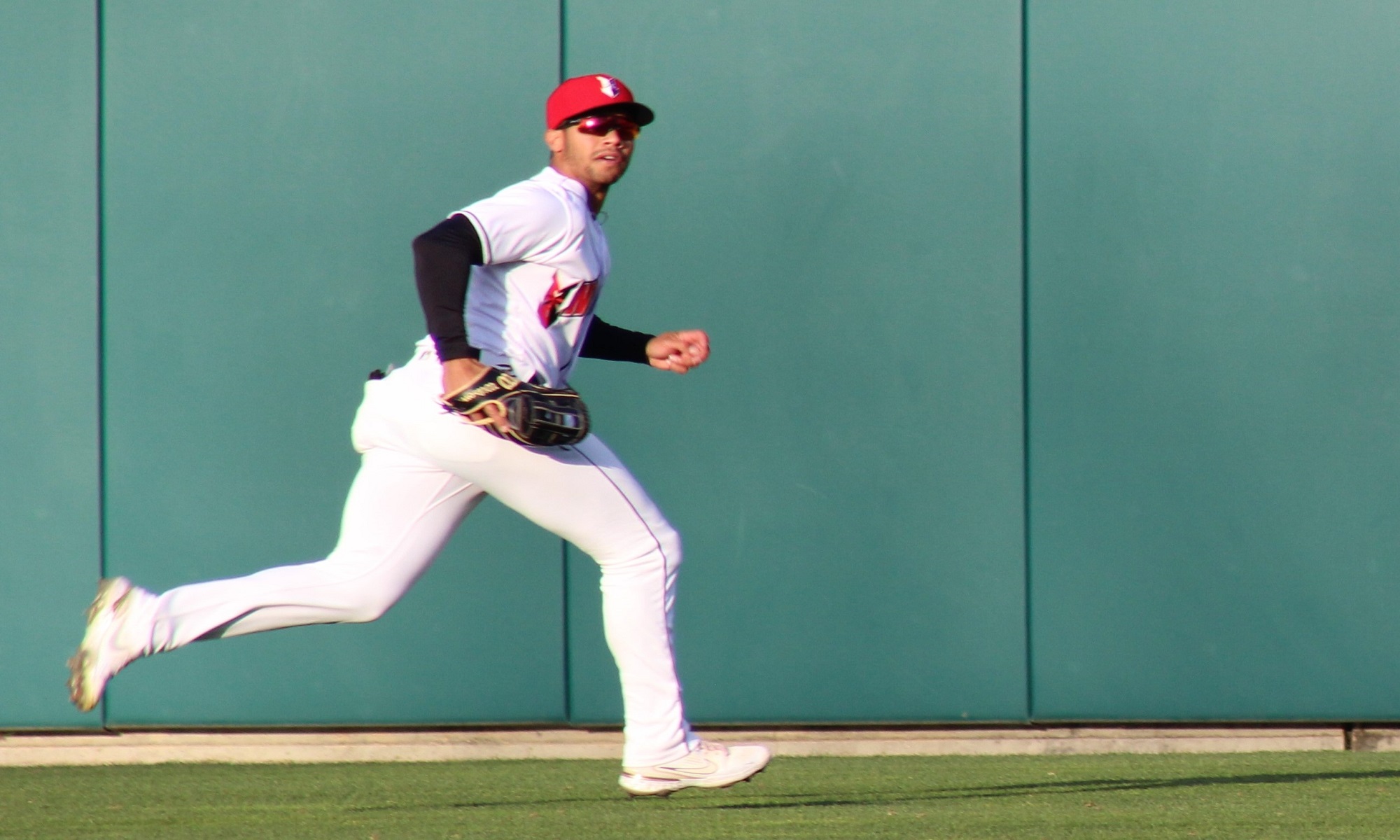 This week’s Prospect Roundtable would normally be a difficult coin-flip choice: Which player from Indianapolis are you looking forward to seeing the most in Pittsburgh this year?

I’m sure the answers would have been split between Oneil Cruz and Roansy Contreras, who will both almost certainly be in the majors for good by the end of the year.

So, I asked our writers who they would pick outside of Cruz and Contreras. Inevitably, this created a different kind of split, as you can see in the answers to this week’s Prospect Roundtable.

This is a great question and I changed my pick twice before settling on Cal Mitchell. He’s been known to be a streaky hitter, so I’m not completely sold on him being big league ready just yet, but I like the improvements that he has made to get himself to this point. He’s really just been an average power/average on base skills guy, which isn’t a great profile for a corner outfielder. He’s performed well at each level as he has moved up the system, while also being young for the level. He just hasn’t wowed you with a big season. It has just been a nice slow march to the majors. This year he is showing off a high contact rate, to go along with the power and on base skills. He’s also 6-for-6 in steals, which is unheard of in his career. I want to see where he is at the start of June before I really raise my ranking of him in the system, giving him enough time to see if the streaky Mitchell is still around, or he can be the sustained stats player, who has an OPS near .900 as we go into week six of the minor league season. If I had to guess on arrival time, I’d say after the trade deadline, though there would be room for him now if we had a bigger sample size of Triple-A success.

The easiest answer would be, “Anybody who’s not a proven failure to replace any of the proven failures who make up most of the major league roster.” But I’ll go with Cal Mitchell. One of the most baffling, and damaging, practices of the current front office is their conviction that outfielders don’t need to hit. Since this is, you know, baseball we’re talking about, it’s actually vital for outfielders to hit. So more than anything else I’d like to see them start trying to find outfielders who can hit. Scouts have always loved Mitchell’s swing and, so far this year, his OPS is near .900, and his walk and strikeout rates are dramatically improved. Hopefully, that shows his swing decisions have gotten better. He’s far outhitting Travis Swaggerty and Canaan Smith-Njigba, who were added to the 40-man roster when Mitchell wasn’t. Mitchell does have a history of following strong spells with very long slumps, so that’s something to watch for. Logically, if he keeps hitting, Mitchell should get a shot at the majors by mid-season, given the number of amazingly bad hitters on the roster. That probably won’t happen, given the front office’s complete lack of urgency, their reluctance to make roster moves apart from waiver claims, and their hesitance to call up prospects. At best, he may have a shot at a token, end-of-season callup, like Oneil Cruz and Roansy Contreras got last year. But there’s always the outside chance that the team will decide it’s time to try to win some games.

Outside of Oneil Cruz, Mason Martin may be the most polarizing prospect in the entire system. Very few in the minors can match his power and was making better contact early on in the season. He’s fallen back into his old strikeout ways as of late, so he’ll need to improve upon that, but the power he could provide would be a very entertaining addition to the lineup. You could have argued he was worthy of an opportunity at the end of April, although the first base picture is awkward — not so much with Yoshi Tsutsugo holding it down, but with the price tag he currently owns. The Pirates may give him more time than usual to work things out due to how much they paid him in the offseason. Another plus for Martin, he’s looked really good defensively at the position, something that isn’t talked about and is something that the Pirates could use right now.

The Indianapolis player I am most excited to see in Pittsburgh is a Yerry De Los Santos. He projects as a back end, leverage bullpen pitcher. He was dealing with a cut on his hand in Iowa last week, which led to his velocity dipping a little. In his first outing since then, his velocity was still down a bit. However, even with the velocity a tick down, he was still able to dominate. Much of the early part of the season, De Los Santos was hitting 95 with his fastball. It was down to 91 to 93 with the injury, but the life was still the same. Despite this, he still struck out five batters and three innings. In the early go this season, the bullpen has been a strength with the Pirates, and De Los Santos can only further bolster that. I would expect his arrival to happen before the end of the season.

It’s difficult for me to choose between Cal Mitchell and Mason Martin here. I love seeing both players doing well when the organization has clearly put others ahead of them on the 40-man depth chart. I’m going to choose Martin here, only because there are alternatives to Mitchell in the outfield, even if I think Mitchell is hitting his way to earning the first opportunity up. In the case of the first base position, Martin is the most immediate hope, and one of few guys in the upper-levels who could project as a starter at the position. He also has some of the best raw power in the system, which has shown up again this year with a .295 ISO thus far in Triple-A. The biggest knock on him is his high strikeout total. That sits at 32.4% this year, which is currently lower than his Double-A totals. I’m not worried about Martin’s strikeouts if he can still hit for power. The strikeouts will carry over to the majors, but I have a feeling the power will as well. Ultimately, he will need to improve his walk rate (5.7% this year) to have more value as a starter, but the power will take him a long way, and I can’t wait to see how it plays in the majors. If Yoshi Tsutsugo is struggling and Martin continues hitting a month from now, the Pirates need to consider a change.